Kanye West not performing at Coachella after negotiations over stage size 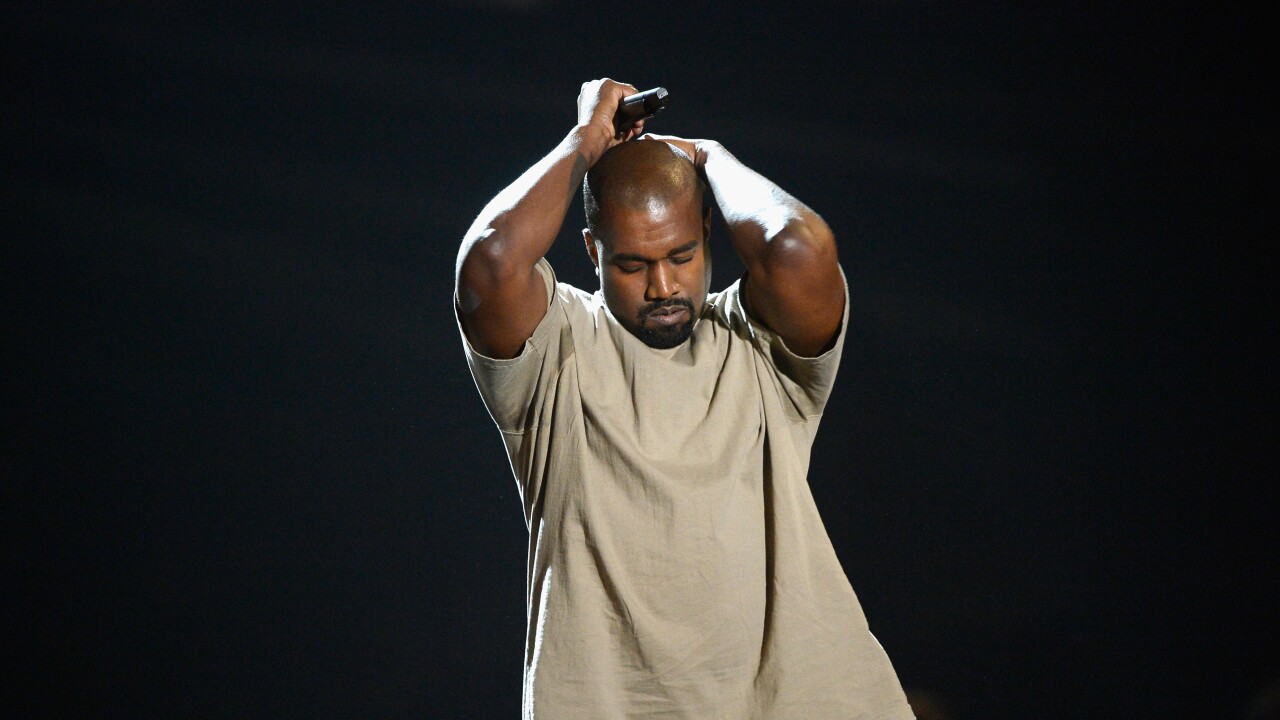 Kanye West will not be performing at Coachella after negotiations over stage size, according to TMZ.

According to TMZ, West would not perform on a traditional 60x40 stage, calling it "artistically limiting."

TMZ is reporting that Childish Gambino, Justin Timberlake and Rihanna could be headliners, however no headliners have been confirmed.