Animal Control: Man who recorded video of dog at Lake Ming admitted he did not see the dog in the car 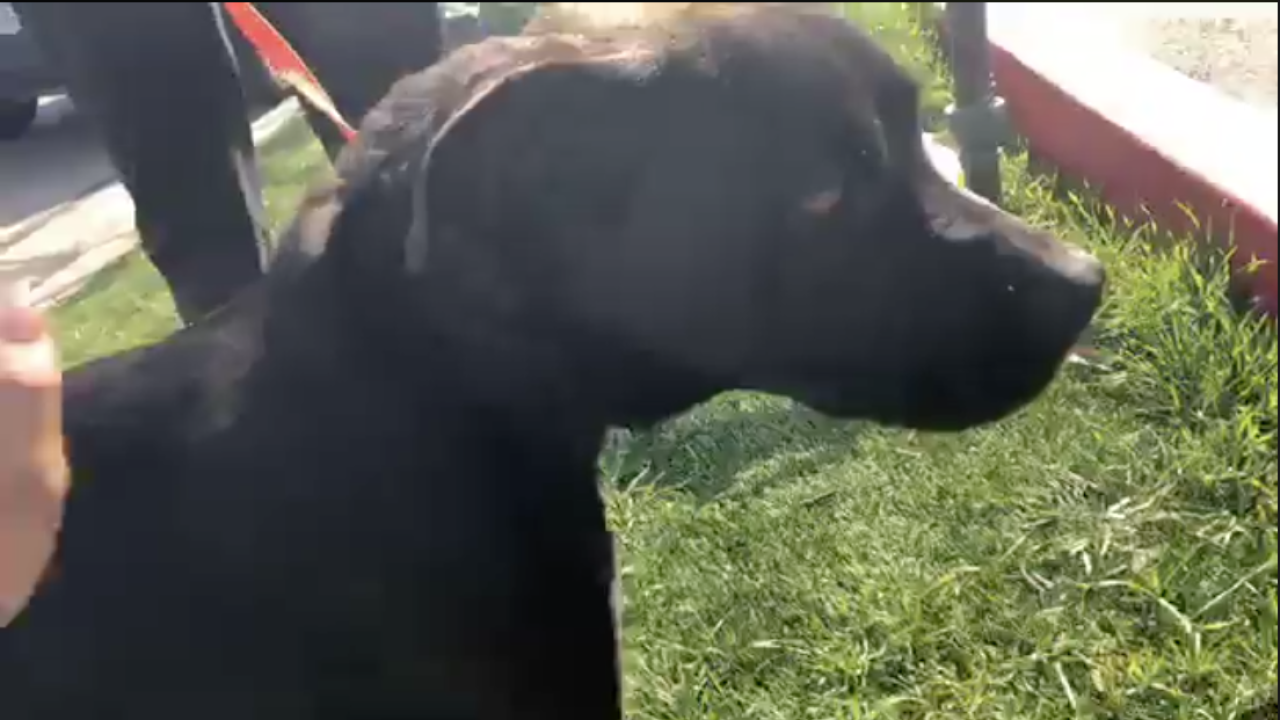 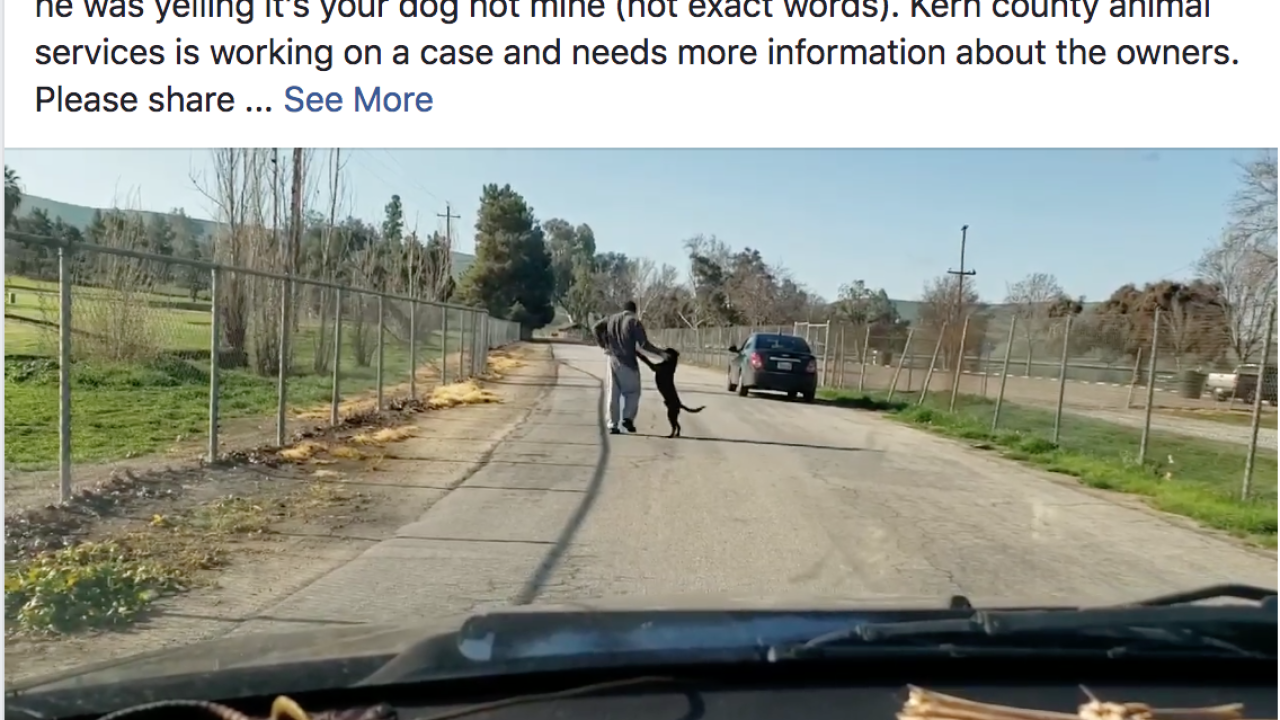 BAKERSFIELD, Calif. — Update: The man who posted video showing what appeared to be a man allegedly dumping a dog told 23ABC News Saturday morning he regrets sharing video with viral media company and has not made money off the video so far. Stephen Sage Silver has also removed the cell phone video he posted on his Facebook page. 23ABC News reached out to the online media company Viral Hog to see if it is still making money off the video and we have not heard back.
------
Update: According to Animal Control, investigators spoke to the man who originally recorded the video circulating online. Investigators asked him if he witnessed the dog in Powell's car and the man admitted to authorities that he only saw the dog and Powell walking outside by the trail area.

Animal Control is now working to find out if park rangers have seen the dog in the area.
------
UPDATE: February 7, 6:47 p.m.:
23ABC spoke with the man who was seen in the circulating video.

Danny Powell says he is not the owner of the dog. According to Powell, he came across the black lab pup and fed him some food, but the dog wouldn't leave him alone.

Powell says that he would never do that to an animal and that the video is deceiving.

23ABC also spoke with Powell's neighbors who say that Powell does not own the dog in the video.

Kern County Animal Services (KCAS) says the dog seen in a circulating video allegedly being dumped by a man will be available for adoption in a few days.

On February 6, a video was posted of a man allegedly dumping a dog near Lake Ming Road.

KCAS says they took custody of the dog yesterday morning. They have a state-mandated minimum hold, which is about four days, before the dog can be adopted.

KCAS says the dog is an adolescent black lab/ pitbull mix and say he has been "playful" during the time he has been in their custody.