KCFD engineer passes away at age 56 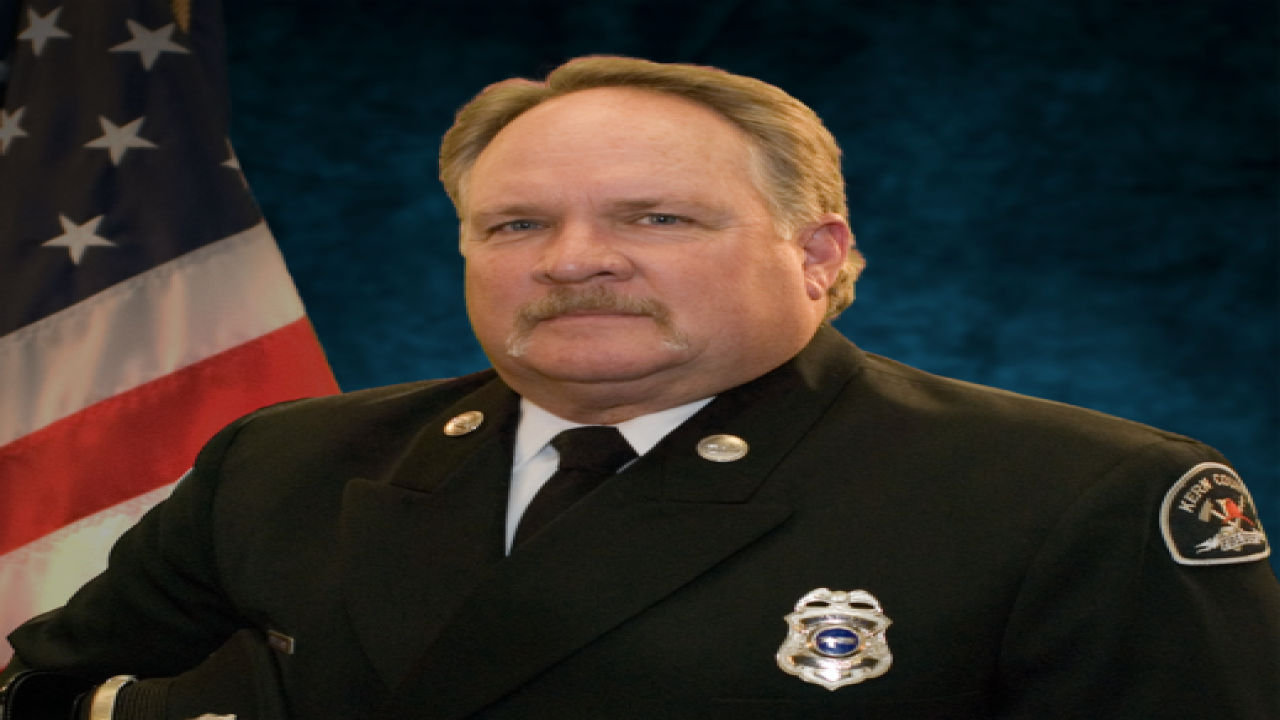 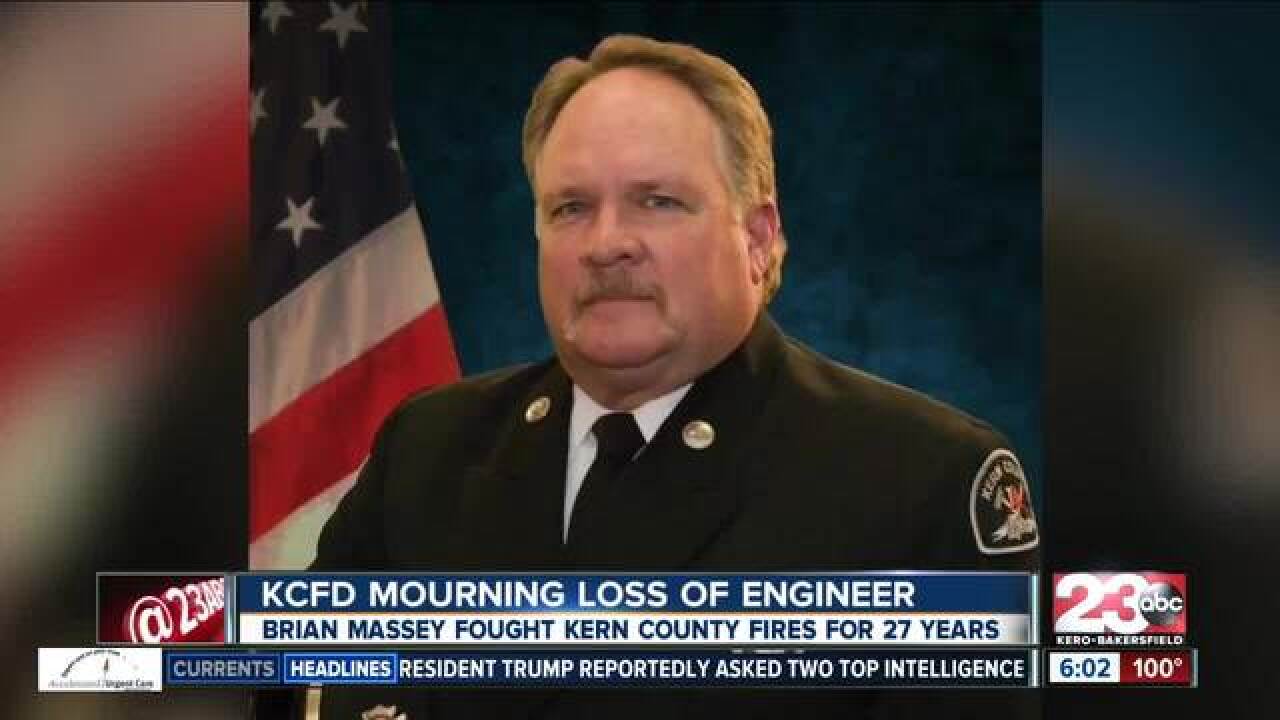 The Kern County Fire Department announced that Engineer Brian Massey passed away at age 56 on Saturday after suffering a "significant medical event" while at home.

On Saturday, Massey completed a 48-hour shift at Station 22 in Maricopa. At about 10 p.m. that night, he suffered what the department is calling a "significant medical event" while at home. Massey was then transported to a local hospital where he later died. The exact reason for his hospitalization is unknown.

KCFD says Massey's death will be "considered a Line of Duty Death."

Fire Chief Brian Marshall ordered flags at all KCFD stations to be flown at half-staff until 5 p.m. on the day of Brian's memorial service. It's unknown when that service will take place.