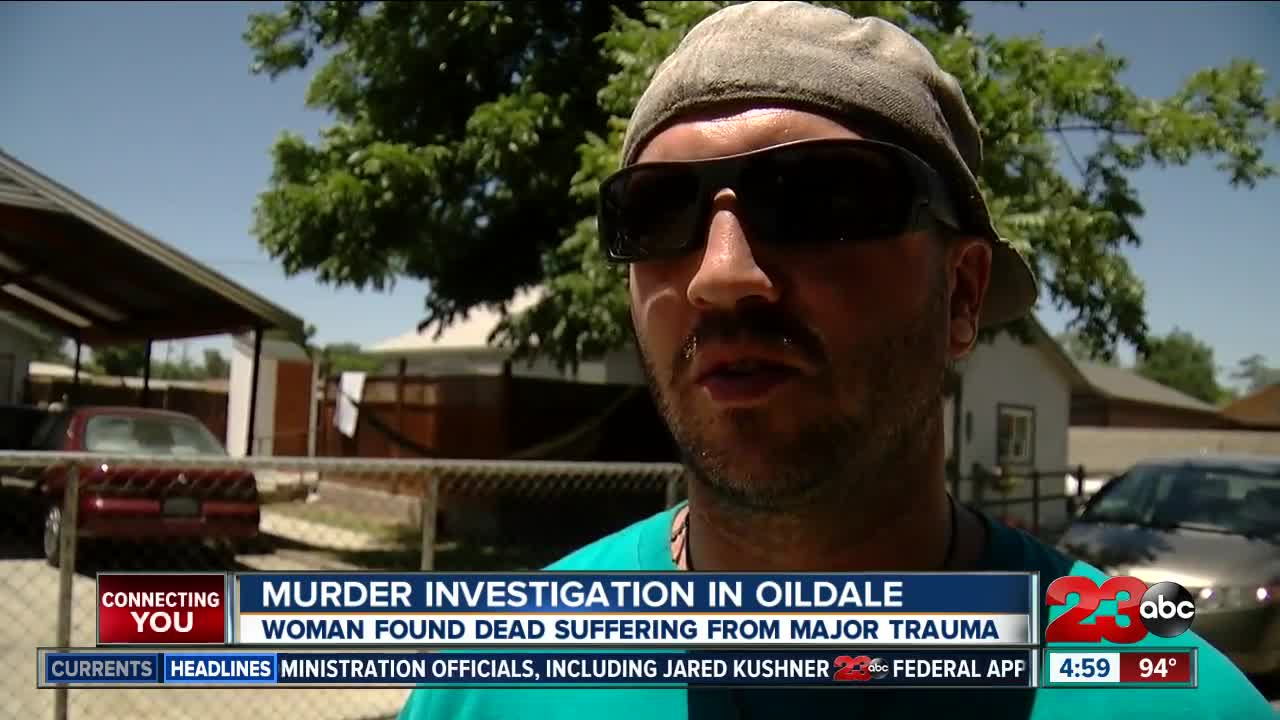 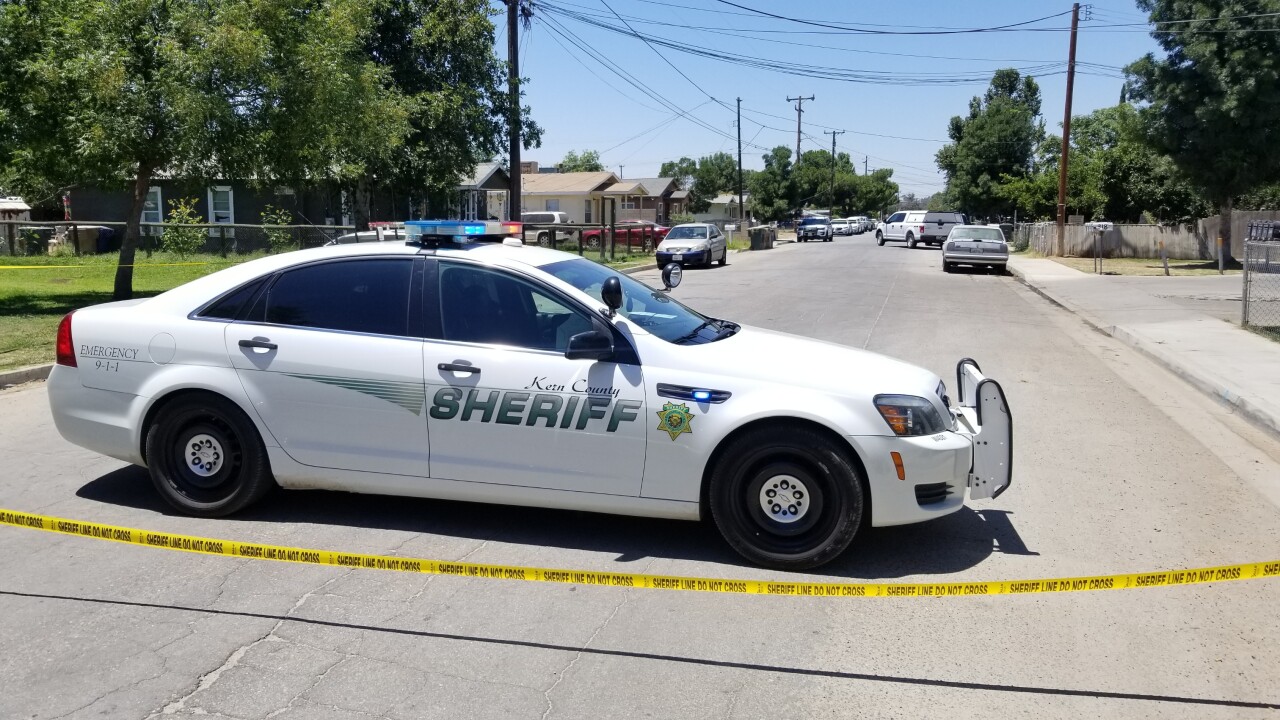 The Sheriff's Office says a call for reports of a possible dead person in the 300 block of Sycamore Drive near Riverview Park was received around 9:21 a.m. Responding deputies found the body of a 57-year-old woman who had suffered major trauma.

Homicide investigators were called to the scene.

The victim's name has not been released. The Kern County Coroner's office will release the identity once next of kin have been notified.

This is a developing story and will be updated as we learn more.