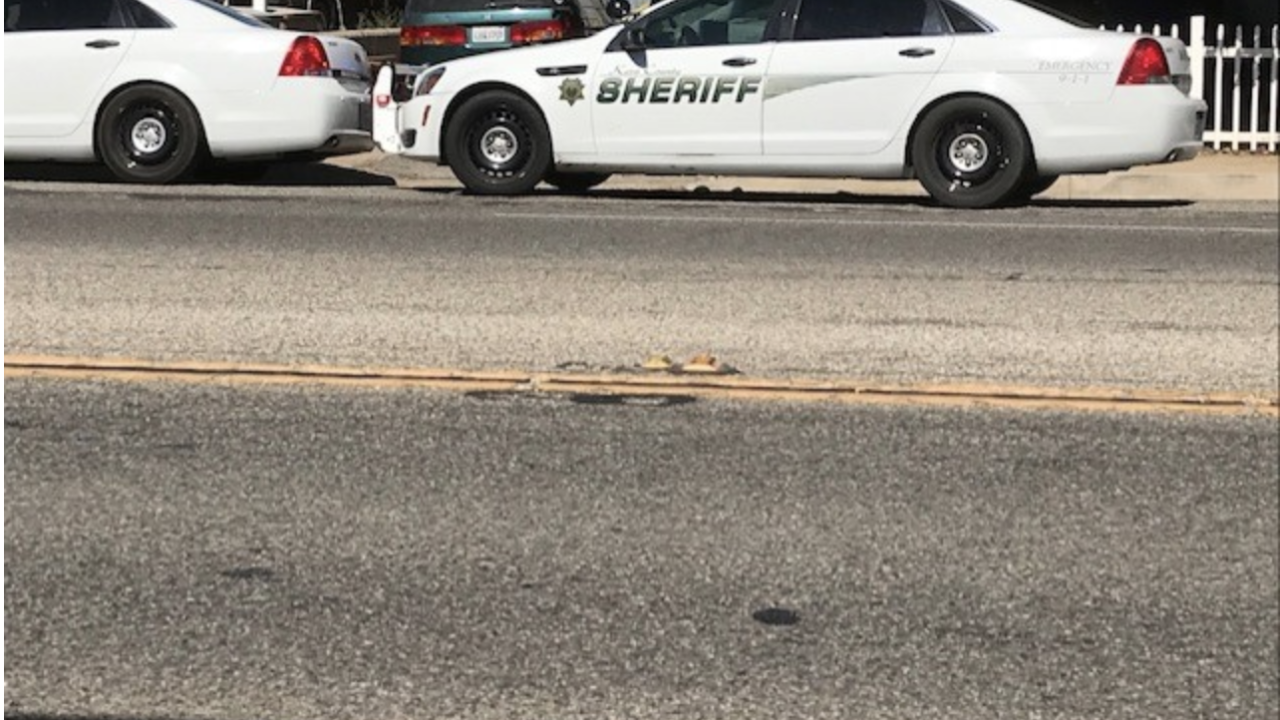 According to KCSO, deputies responded to a residence near Morning Drive and Niles Street for reports of a toddler not breathing.

At this time, KCSO has not labeled the death as suspicious and foul play has not been suspected.

Detectives are on scene investigating.