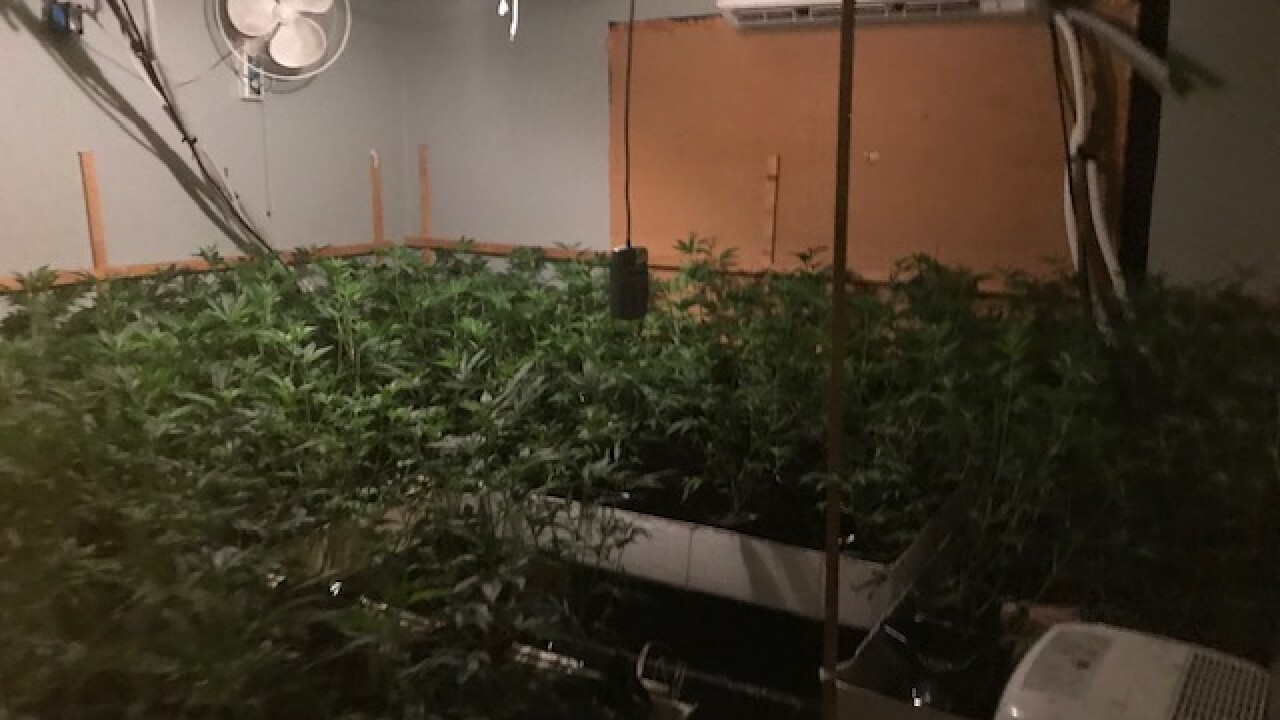 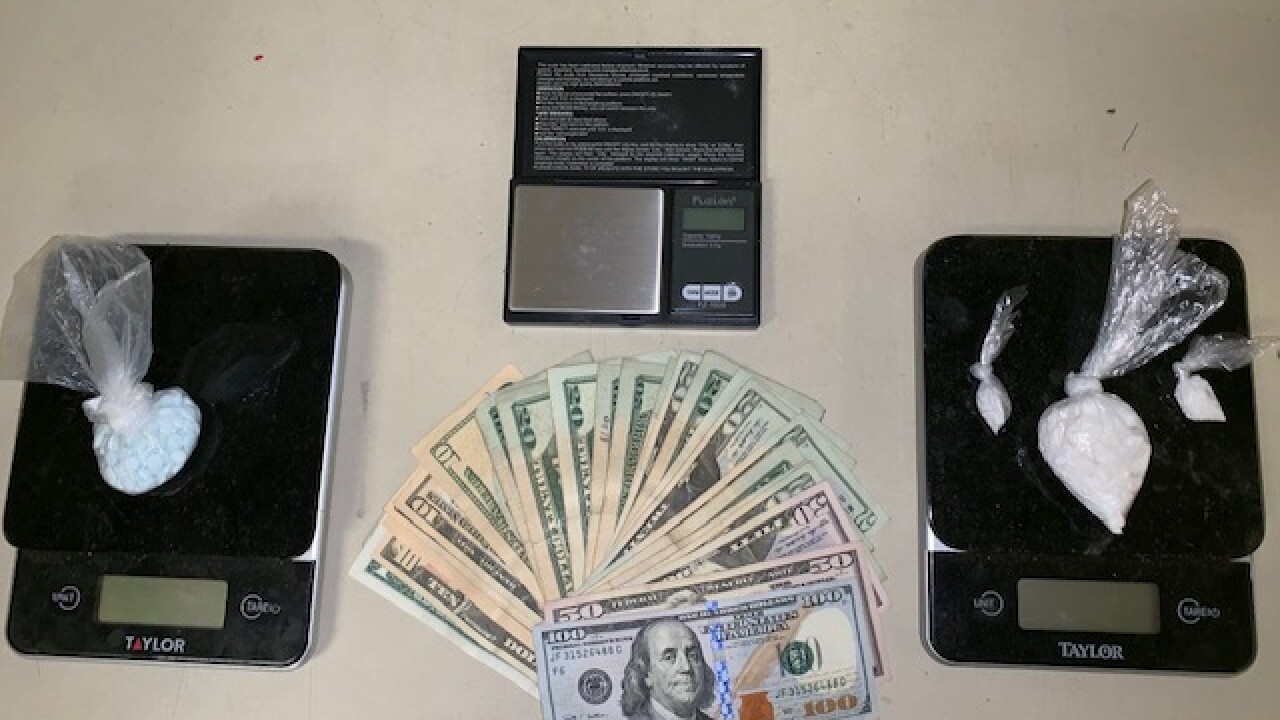 WASCO, Calif. — A man is behind bars after a week-long narcotics investigation in Wasco.

On Monday, deputies from the Kern County Sheriff's Office Wasco Substation said that following their investigation they served a narcotics search warrant at a home in the area of 2500 Sunset Street.

When deputies arrived they found the homeowner, 41-year-old Loreto Lara Meza, who was initially arrested during a traffic stop associated with the search warrant. According to officials, during that stop, Meza was in possession of one ounce of suspected cocaine packaged for sales and about $500 in cash.

At the home, deputies said there were three bedrooms and the living room being used to grow marijuana plants. Officials seized 302 marijuana plants and 17 grams of suspected Fentanyl.

Meza was arrested for Possession of Narcotics for Sales, Transportation of Narcotics, Illegal Cultivation of Marijuana, and several additional narcotics violations. He was booked into the Kern County Jail.