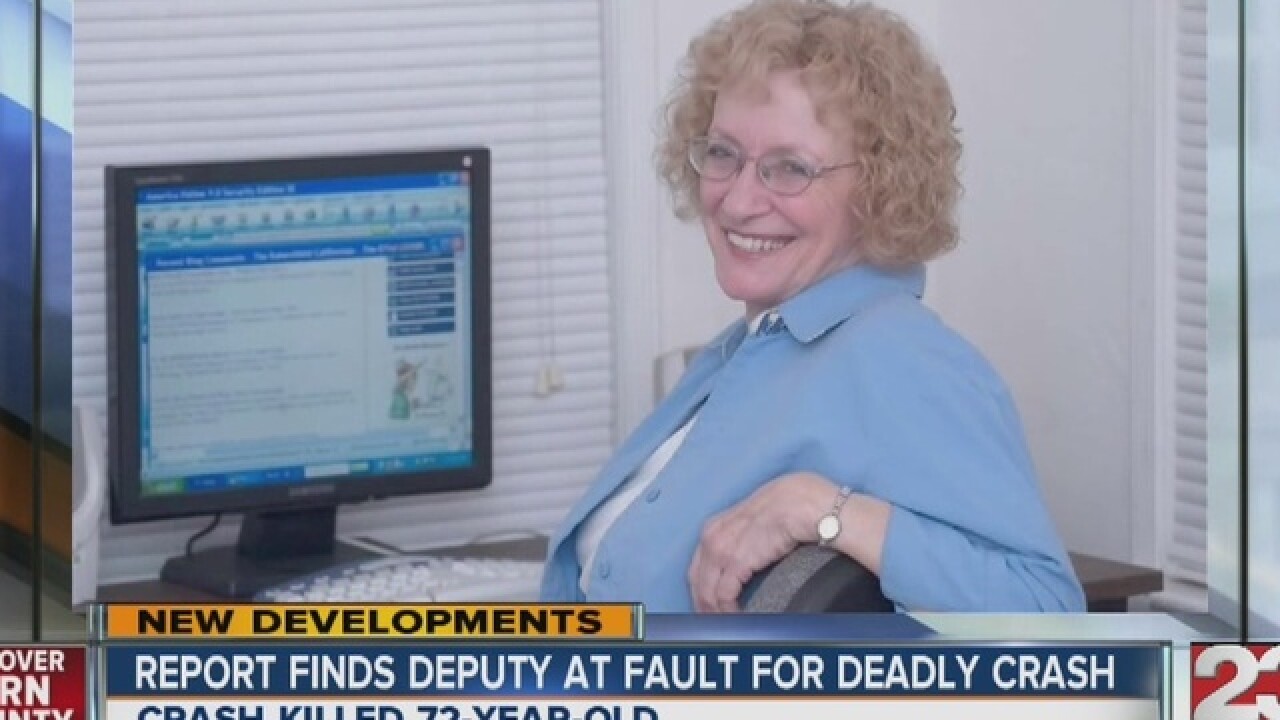 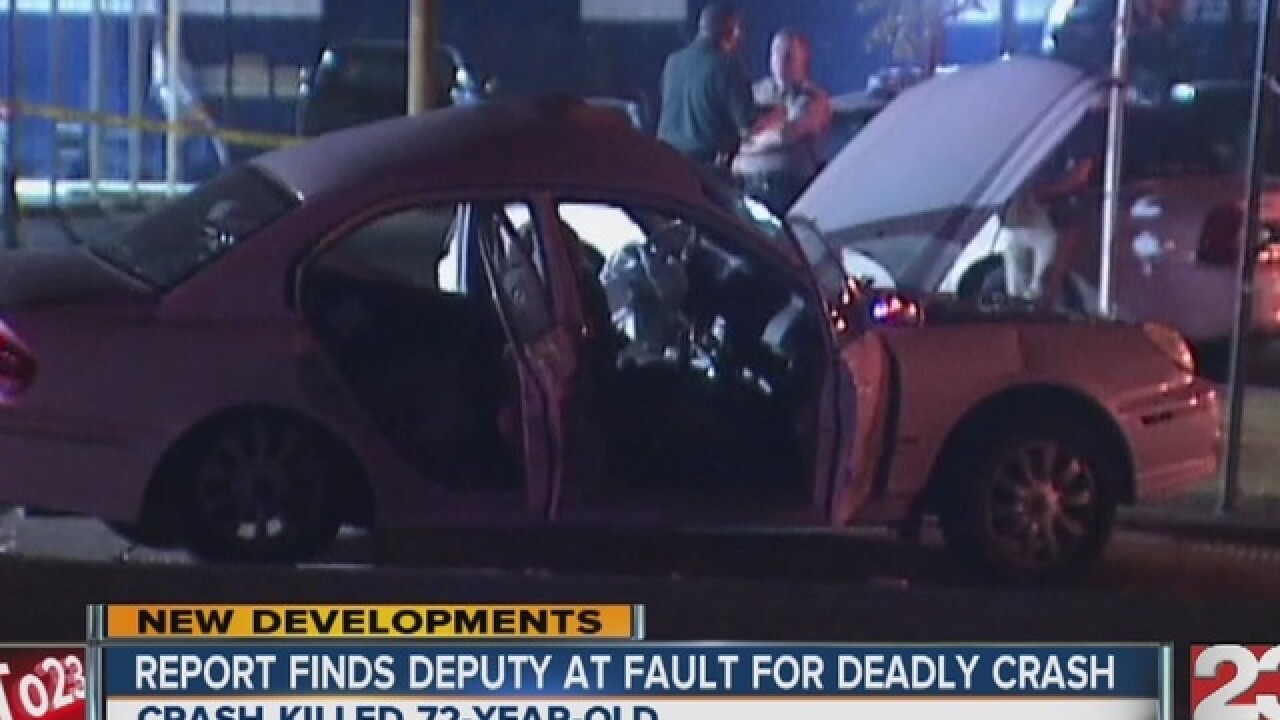 According to a report by the California Highway Patrol's Multidisciplinary Accident Investigation Team, deputy Clerico was traveling at 85 mph with his emergency lights and siren activated when he slammed into a car driven by Nancy Garrett.

Garrett was killed in the crash.

Clerico has been sentenced to three years of probation, a $570 fine and will have to do 240 hours of community service within the next year.

Kyle Humphrey, Clerico's defense attorney, said Clerico wanted to be a cop to protect and serve the community and feels for Garrett's family.

"I know that Nick genuinely feels badly for them wishes them no other pain," said Humphrey.

Humphrey said he hopes this plea deal will give Clerico a chance to grieve and start to move on with his life.

A civil suit against Clerico and the County of Kern is still pending.

Matt Clark who is the attorney handling the civil case said the family is happy the criminal portion of the case is over.

"They're grateful for the fact that he has finally stood up and accepted responsibility for committing manslaughter and killing their loved one, Nancy Garrett." said Clark.