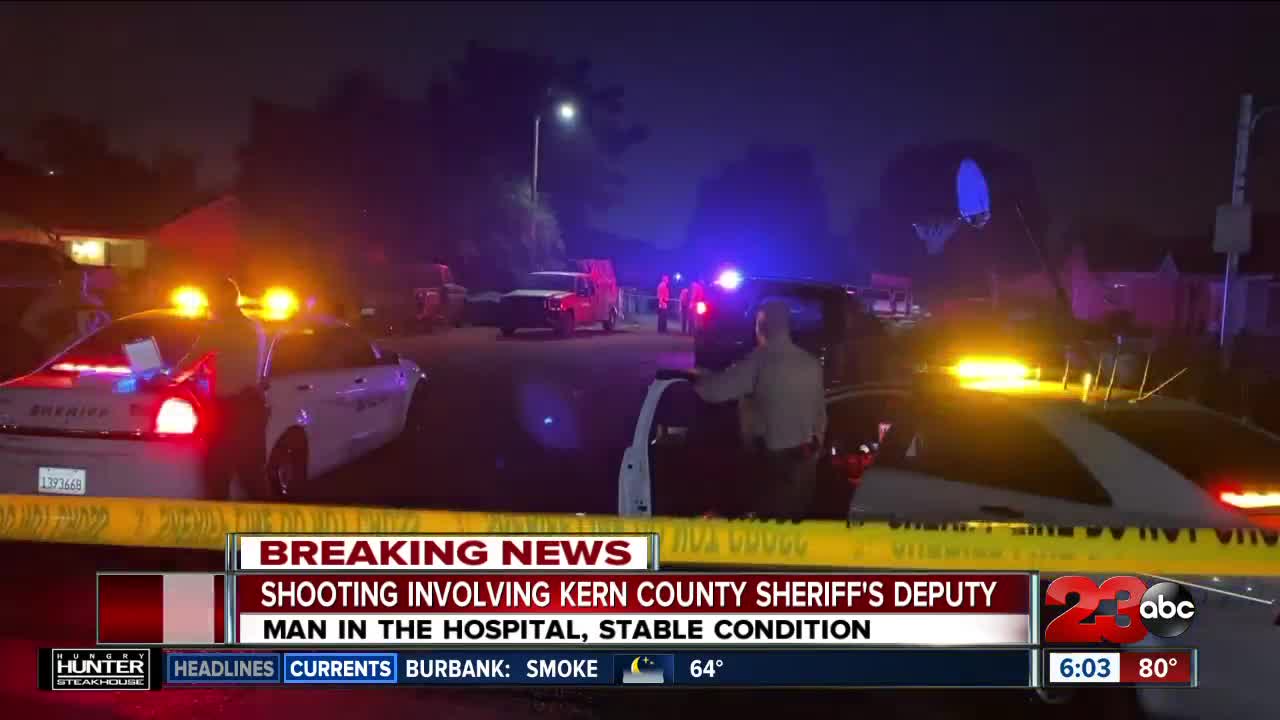 A shooting between a sheriff's deputy and suspect took place in Oildale this morning. 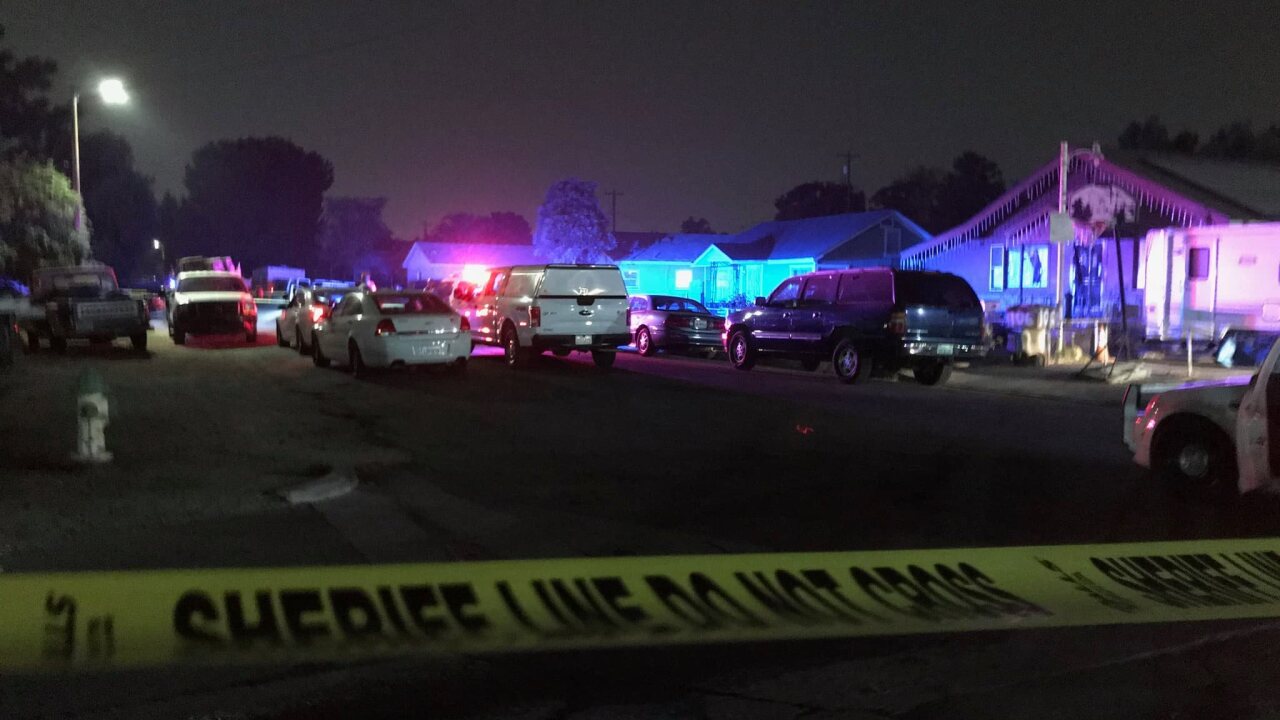 A call over a suspicious vehicle in Oildale Tuesday morning ended in a struggle and shooting involving a Kern County Sheriff's deputy, leaving one man in the hospital.

According to KCSO, the call came in around 1 a.m. for a suspicious vehicle in the area of Moneta and North Chester Avenue. KCSO said a single deputy was the first on the scene and approached the vehicle after discovering it had been reported stolen.

The man, identified by the Kern County Coroner as 31-year-old Ricardo Usher, charged at the deputy in what authorities say was "an apparent ambush." KCSO said a struggle ensued between the deputy and Usher. The struggle resulted in the deputy firing a shot and striking Usher.

Usher was taken to the hospital with non-life threatening injuries. KCSO said he is in stable condition.