Man arrested after police say he shot at a KCSO deputy, the deputy was not injured 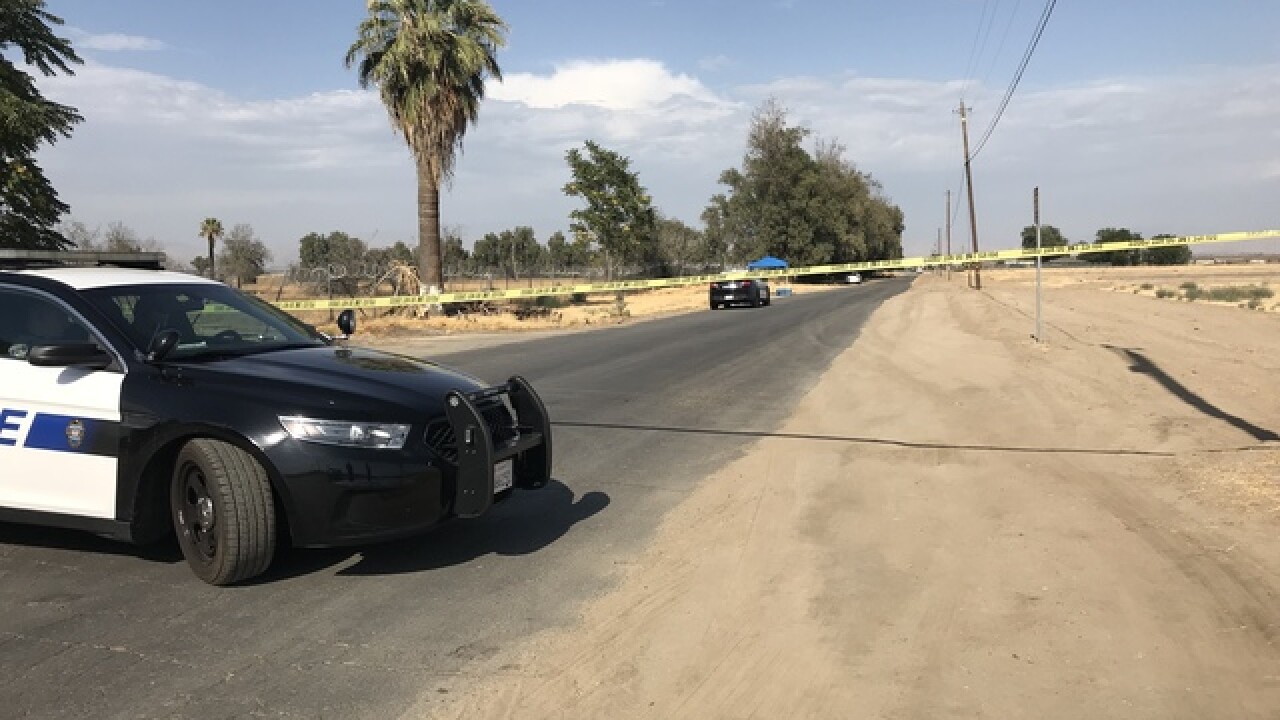 A man has been arrested for shooting at a Kern County Sheriff's Office deputy Wednesday, according to the Bakersfield Police Department.

Officials said on Wednesday around 2:20 p.m. BPD officers responded to a report of shots fired in the 2300 block of Watts Drive near Cottonwood Road.

Police said a plain-clothed KCSO deputy in an unmarked vehicle was parked in the 2200 block of Watts Drive. Police said while the on-duty deputy was parked they heard numerous gunshots and reported a subject, later identified as Michael Beilby, 66, was firing shots at him from a nearby residential property.

The deputy was not injured.

KCSO and BPD personnel responded to the area and Beilby was taken into custody without incident.

A firearm was located in Beilby's possession, according to BPD.

He is facing charges including assault with a deadly weapon and various weapons violations.

Detectives from BPD responded to the scene and took over the investigation.

At this time the Bakersfield Police Department is withholding the identification of the involved Kern County Sheriff Deputy.

Beilby is expected in court on Friday July 13.