KCSO: Homeowner shoots juvenile armed with a knife trying to break into shed in East Bakersfield 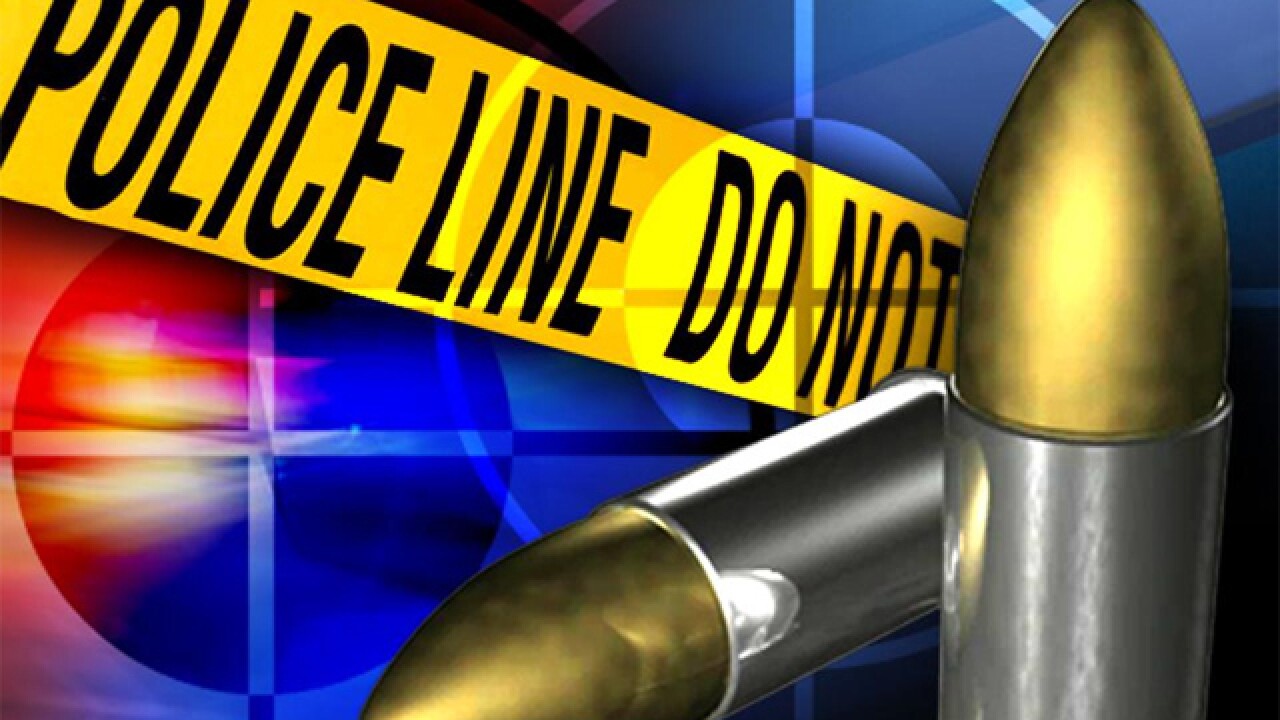 A 17-year-old armed with a knife while trying to break into a shed in East Bakersfield was shot in the leg by the homeowner.

At about 2:20 a.m. Thursday, Kern County Sheriff’s Office Deputies were sent to the 1100 block of Webster Street on a report of an unknown disturbance.

Deputies said they found an adult male victim detaining a 17-year-old male suspect at gunpoint in the front yard of a residence.

The suspect had been shot one time in the leg.

The victim put his gun away when deputies approached.

The victim said he found the suspect trying to break into a locked shed in his backyard.

The suspect dropped his knife, fell to the ground, and was detained until deputies arrived. The juvenile was transported to Kern Medical for treatment of his injuries and will be booked into the Juvenile Hall for numerous felony charges and a juvenile warrant.

Based on the circumstances, investigators determined the victim was defending himself while the suspect tried to attack him with a knife. No criminal charges are being sought against the victim.