Officials: Man was armed with a hammer 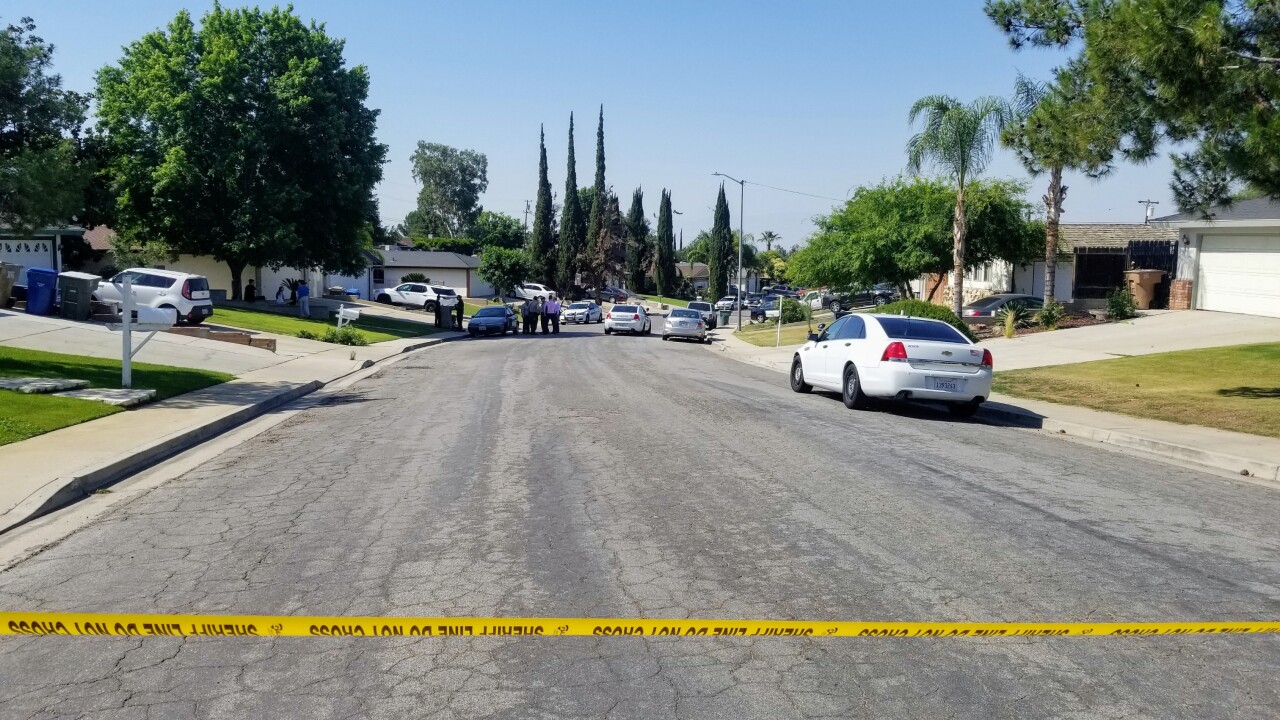 BAKERSFIELD, Calif. — A woman who said she shot a man when he came into her home in East Bakersfield Wednesday morning, told 23ABC she has called the police on him before, but this time shooting him was her only option to protect her and her family.

A family member confirmed the woman knew the alleged intruder, identified as Andrew Oldham, 33, and said he was stalking her.

But the woman, nor family members, said how they knew each other.

Sheriff's investigators were called around 8:15 a.m. to her home near the corner of College Avenue and Montello Street. Oldham was armed with a hammer when he entered the house, the Kern County Sheriff's Office said.

The woman and her children were in the home at the time, and investigators said she grabbed a gun and fired once at Oldham.

The woman told 23ABC she hopes Oldham doesn't get out of jail "for a long time" and said she was still really shocked about what happened and was surprised how well she handled the situation.

Oldham was taken to a local hospital with minor to moderate injuries. Once he's medically cleared, he'll be charged with robbery, burglary, child endangerment and assault with a deadly weapon, according to KCSO officials.

Teresa Milan, a neighbor, said she was surprised how composed the alleged victim was.

MIllan said the victim told her she warned the suspect not to enter the home because she had a gun, but when he did not comply, she shot him.