Coroner identifies man shot to death at Motel 6 in Bakersfield 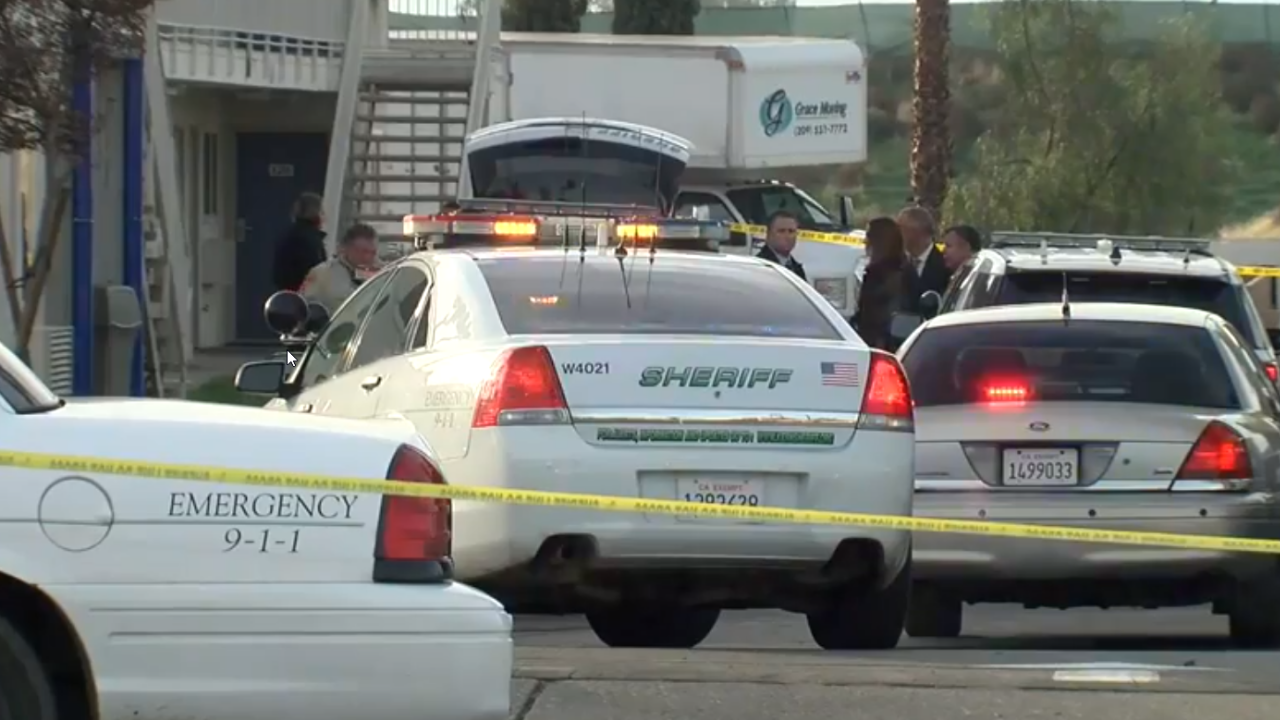 The Kern County coroner has identified 30-year-old Daniel Arturo Gil as the man shot to death at a Motel 6 in Bakersfield.

According to officials Gil was taken to Kern Medical where he later died.

A postmortem examination will be performed to determine cause and manner of death.
____________________________
At least one person is dead and two others were wounded following a shooting at a motel in East Bakersfield.

The Kern County Sheriff's Office responded to the scene just before 7 a.m. Thursday morning. Deputies found one man who had been shot. He was taken to Kern Medical shortly after. Officials say two more people with gunshot wounds showed up at the hospital.

One of those three people died. The other two were treated and released.

All three people are Hispanic men in their early 30's.

No suspect information is available. If you know anything you are urged to call KCSO at 861-3110.