Missing juvenile Devyn Wofford was located and returned to his residence 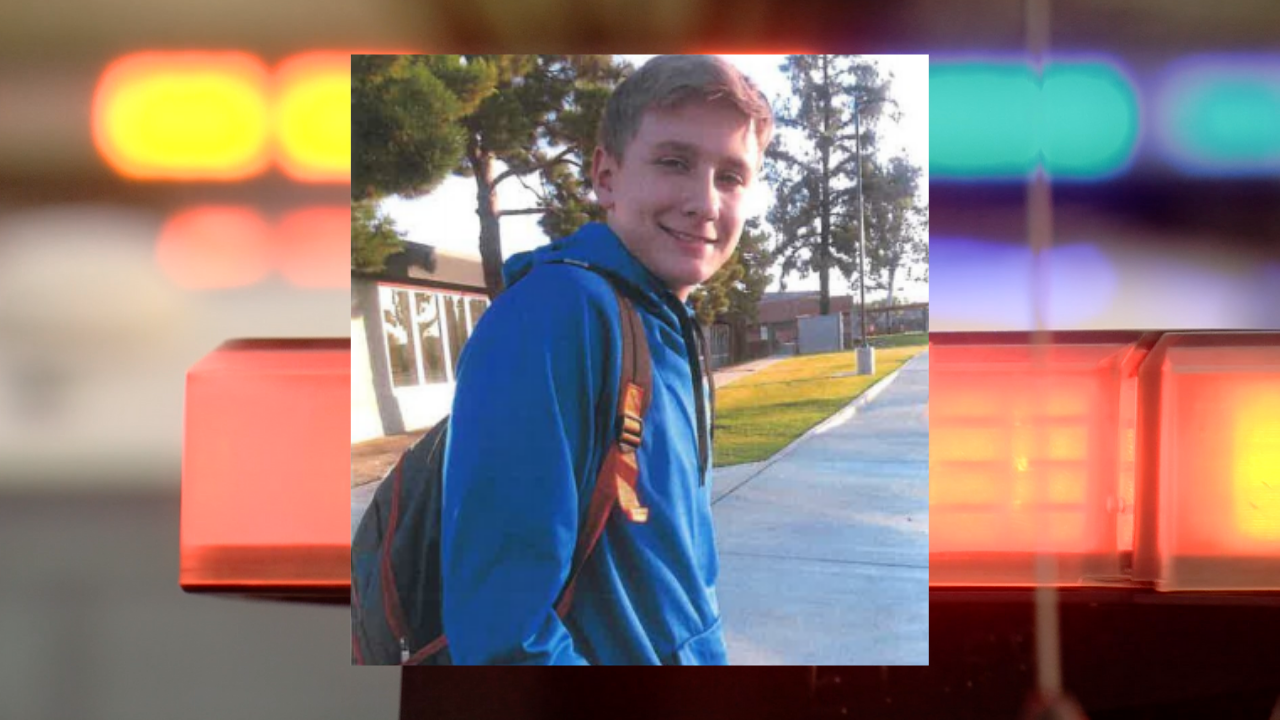 BAKERSFIELD, Calif. — UPDATE: According to the Kern County Sheriff's Office, "missing juvenile Devyn Wofford was located and returned to his residence."

The Kern County Sheriff's Office is asking for help finding a missing juvenile.

KCSO said 14-year-old Devyn Wofford was last seen in Bakersfield on Saturday. He is described as a White male, approximately 6-feet tall and weighs around 150 pounds. It is unknown what he was last wearing, but he may be wearing glasses.