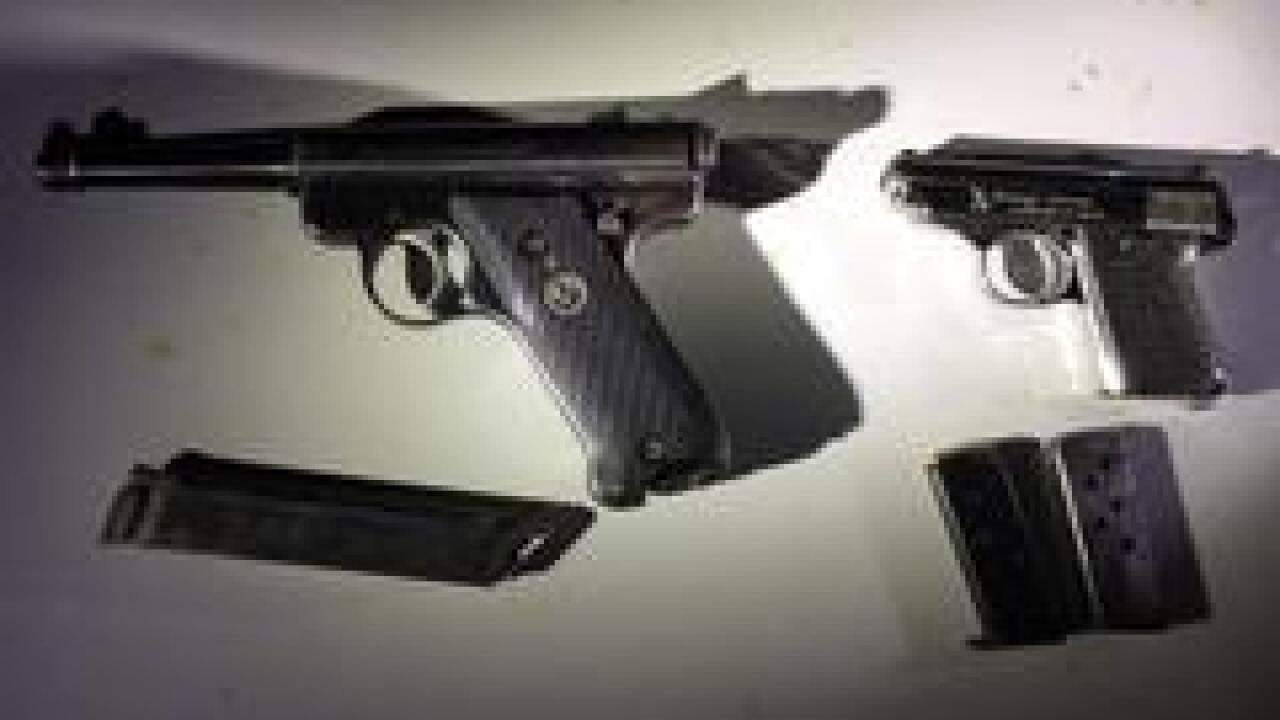 BAKERSFIELD, Calif. — A 31-year-old man was arrested on Wednesday, March 13 with weapons, drug paraphernalia and shaved keys in the parking lot of Best Economy Inn on Olive Tree Court.

According to KCSO, Michael Samarripas ran from deputies and was seen throwing an item into a trash can on the second story of the hotel.

After detaining him, they located a loaded .25 caliber handgun in the trashcan as well as a pistol, drug paraphernalia, shaved keys,evidence of drug sales and a small amount of suspected meth on him.