Man on roof of Wonderful Company building identified and in custody 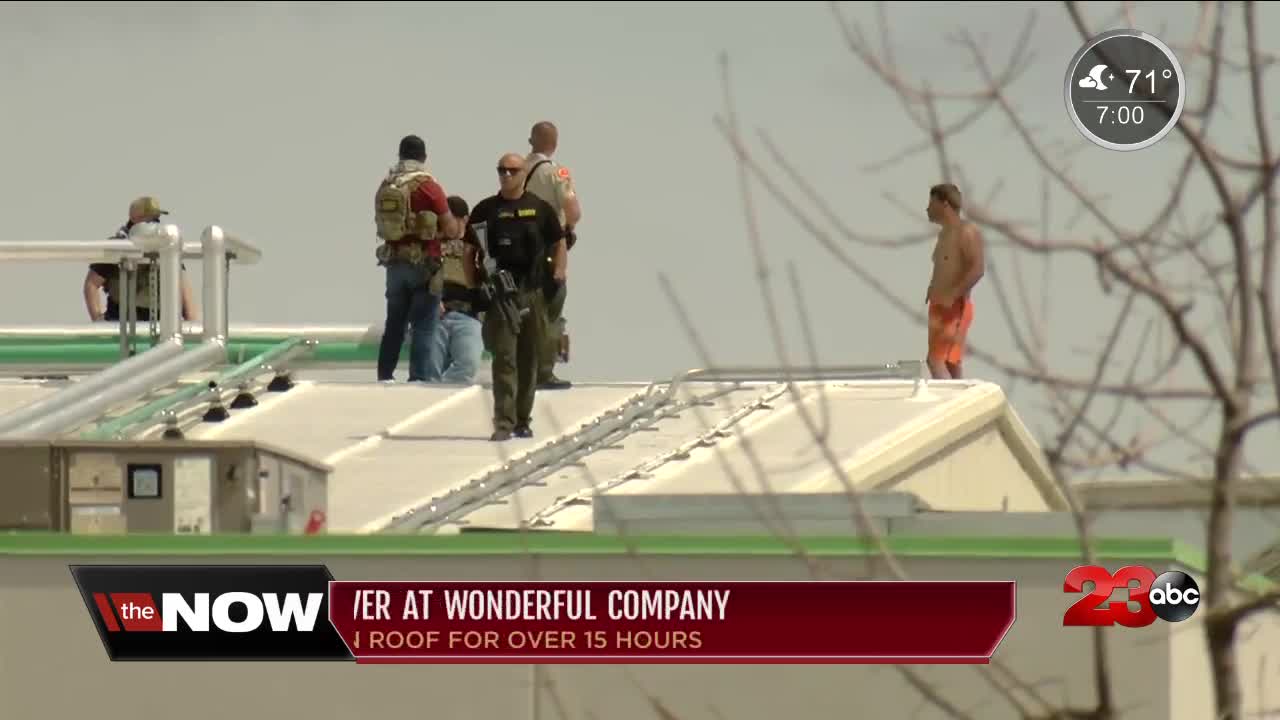 A 34-year-old man has been arrested following a 16 hour standoff at the Wonderful Company building in Buttonwillow. 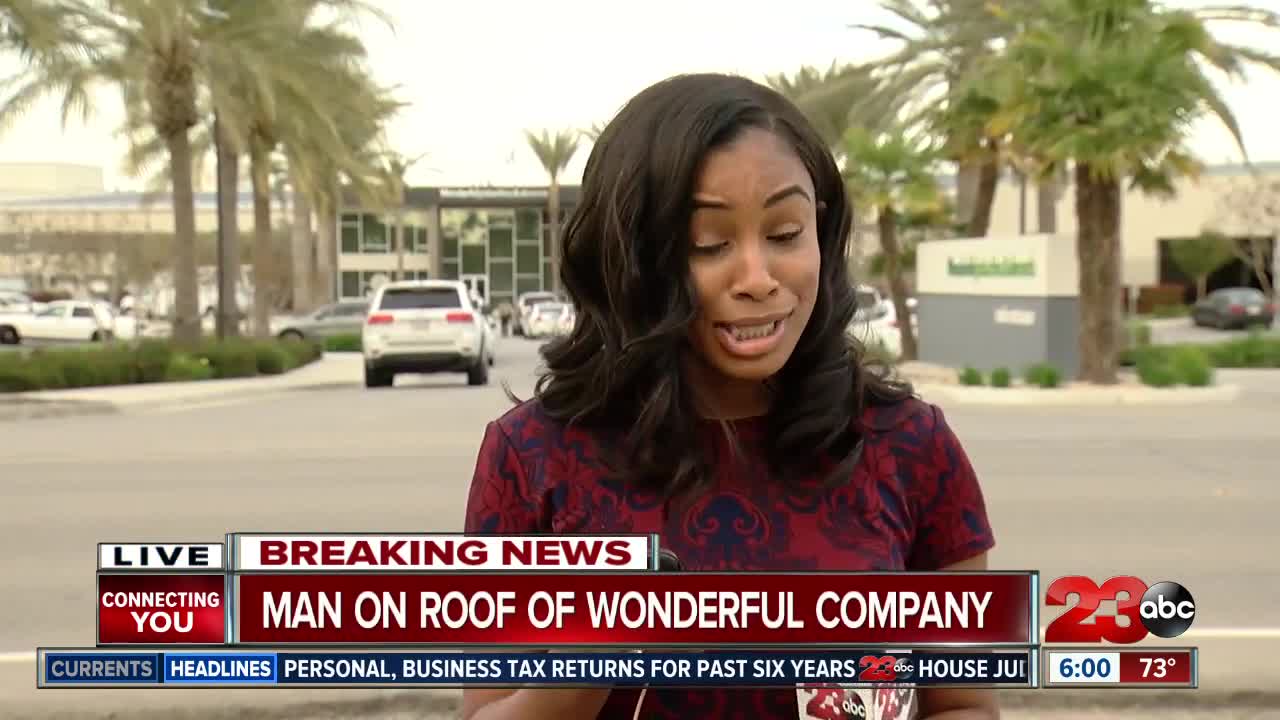 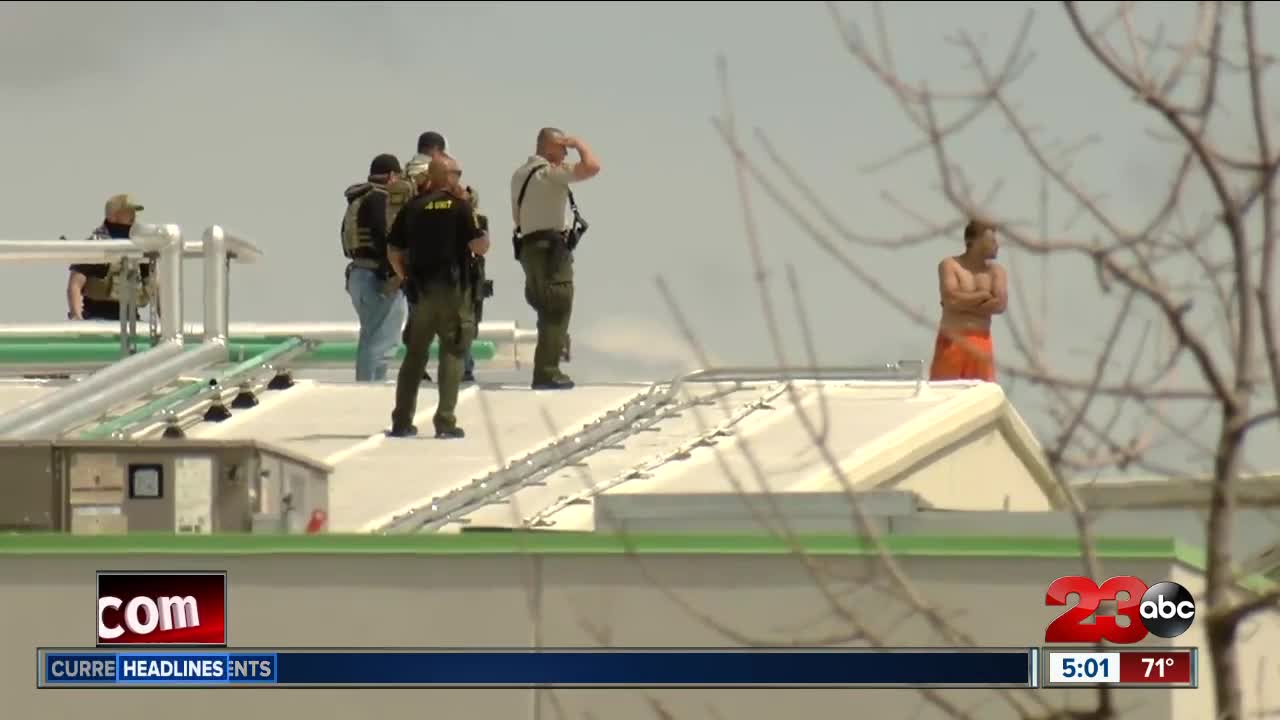 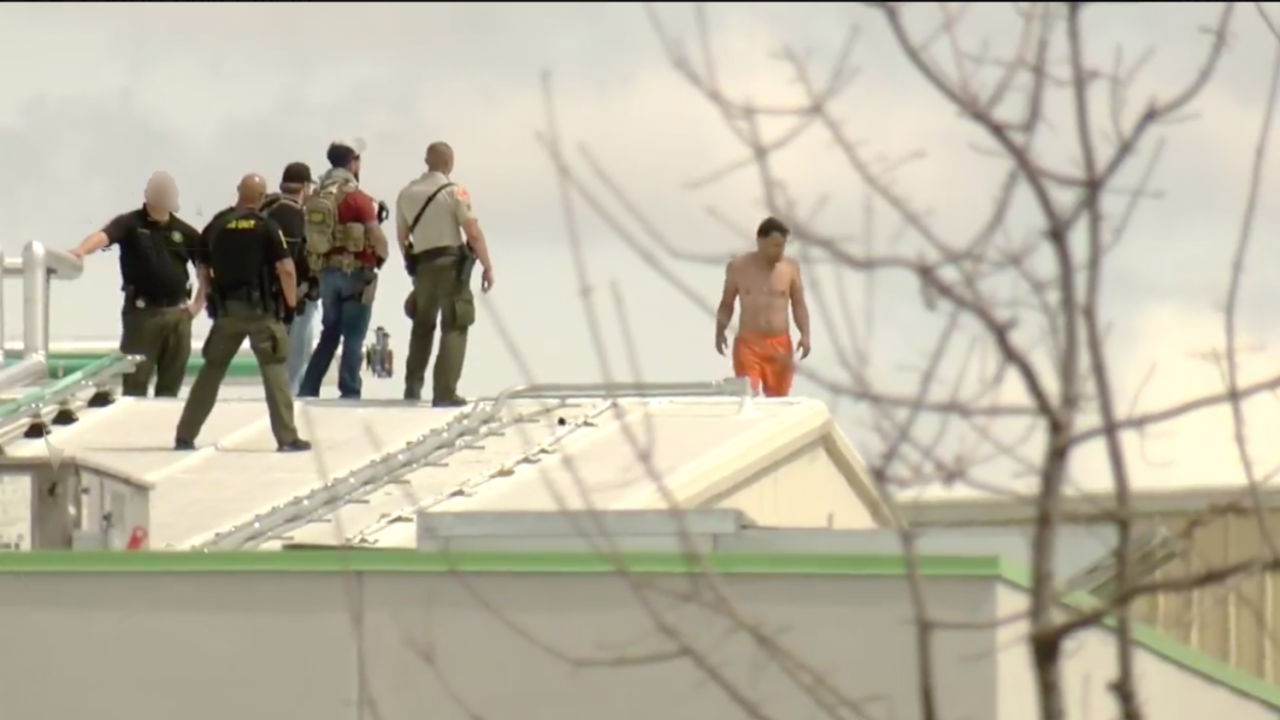 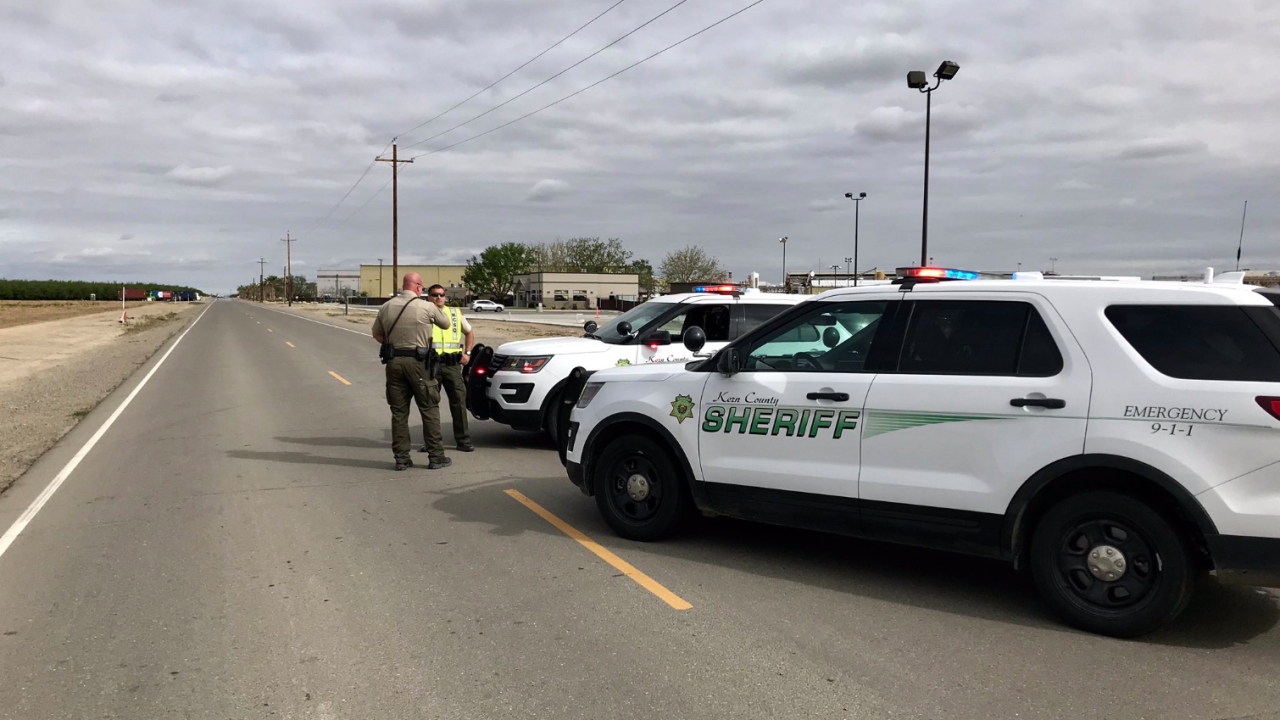 BAKERSFIELD, Calif. — A 34-year-old man has been arrested following a 16 hour standoff at the Wonderful Company building in Buttonwillow.

At approximately 3 a.m. on Wednesday, deputies were called to a business on the 13600 block of Highway 33 in the Buttonwillow area for a subject on the roof. KCSO says the man did have a weapon.

KCSO says that less lethal weapon rounds were fired at Maldonado when he moved to a different part of the roof and attempted to run.

Shortly after 6 p.m., he was taken into custody and received medical treatment. He has been booked for brandishing a weapon at a peace officer, resisting arrest and trespassing.

KCSO on scene of an ongoing incident at a business in Buttonwillow area.
KCSO was called at 3am to a business on the 13600 block of Highway 33 for a subject on the roof.
Man does have a weapon.
Deputies trying get the man safely off the roof.
Business evacuated, traffic diverted pic.twitter.com/U5EbeFgC9Y

This incident is still under investigating at this time. Anyone with information can call KCSO at (661) 861-3110.