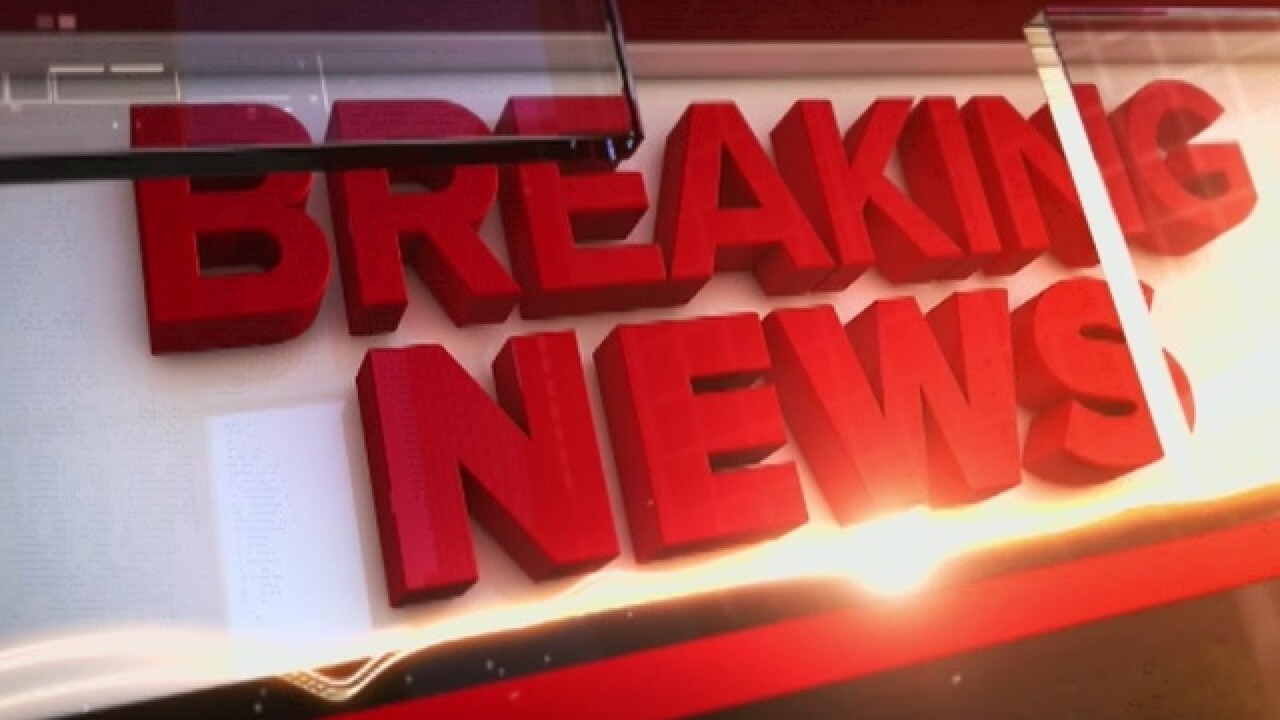 UPDATE: KCSO confirms the man who was shot on Mint St. in south Bakersfield was pronounced dead at the scene. There is no suspect information and the name of the man who died has not yet been identified.

The Kern County Sheriff's Department responded to a shooting the evening of Sunday, January 27.

KCSO said one male victim suffered from major injuries. The shooting happened on the 1600 block of Mint Street in south Bakersfield.

KCSO said information is minimal right now but they will release more information as the investigation continues.