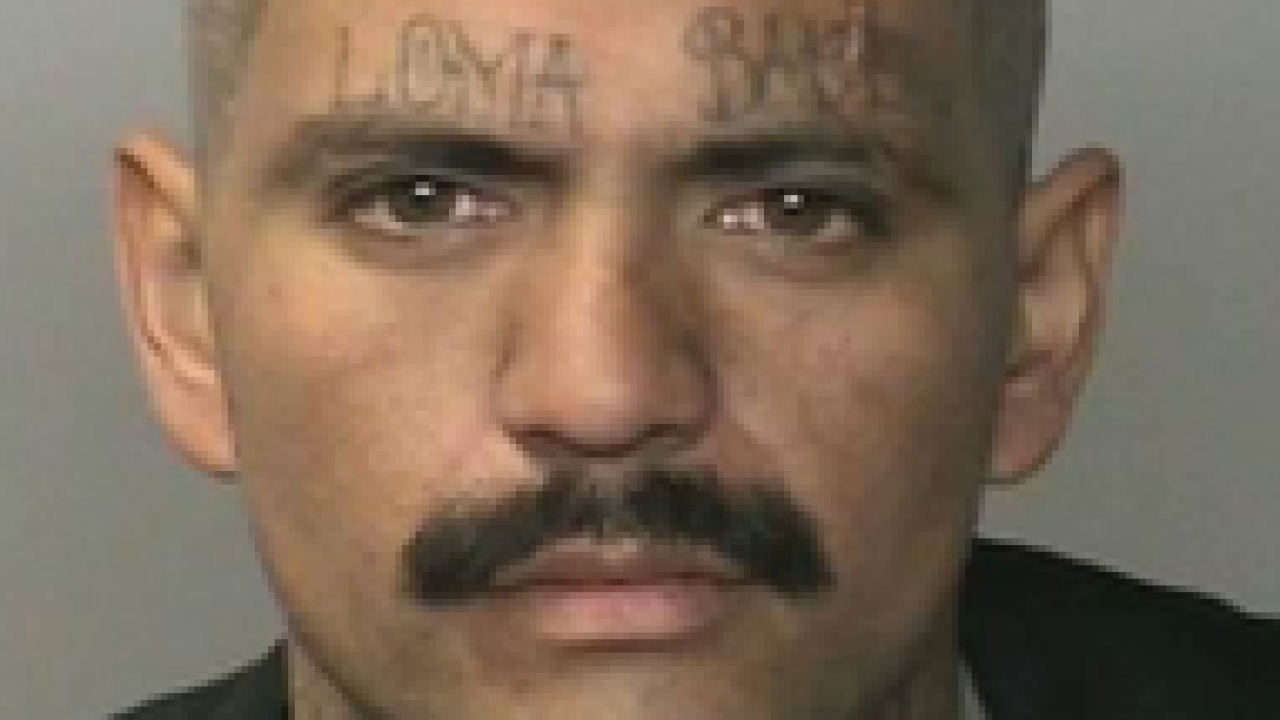 BAKERSFIELD, Calif. — KCSO is asking for the public's help in locating an attempted murder suspect after an assault in East Bakersfield.

According to KCSO, on November 9, 25-year-old Jesus Jimenez struck a 67-year-old man in the head with a baseball bat in the 1800 block of Oregon Street in East Bakersfield. The victim sustained significant injury.

An arrest warrant has been issued for Jimenez, charging him with attempted murder, cruelty to an elder, and participation in a criminal street gang.