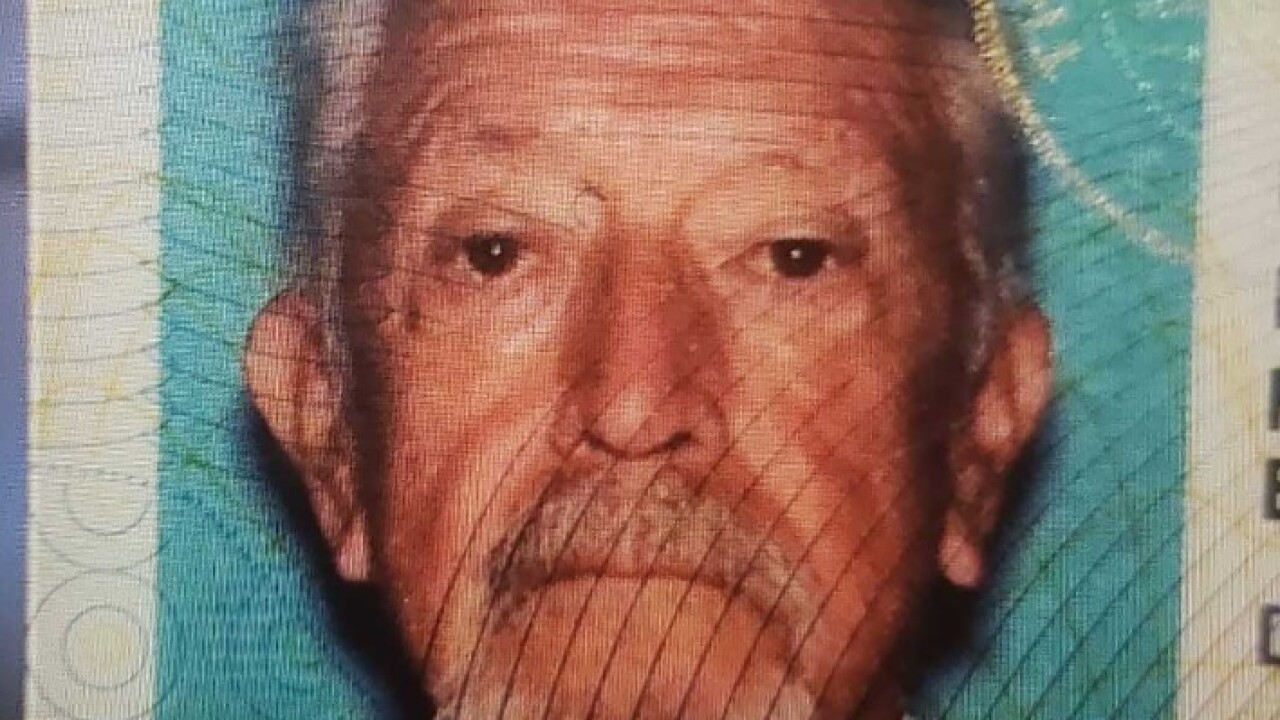 KCSO is asking for the public's help in finding a missing, at-risk 89-year-old man.

According to KCSO, Oscar Pajuelo was last seen near his home on the 3400 block of Camellia Drive in East Bakersfield around 8:07 a.m. this morning.

Pajuelo is deemed at-risk due to a medical condition.

KCSO says Search and Rescue has been called out to help find him. KCSO is asking anyone who has seen Pajuelo to contact them at 661-861-3110.