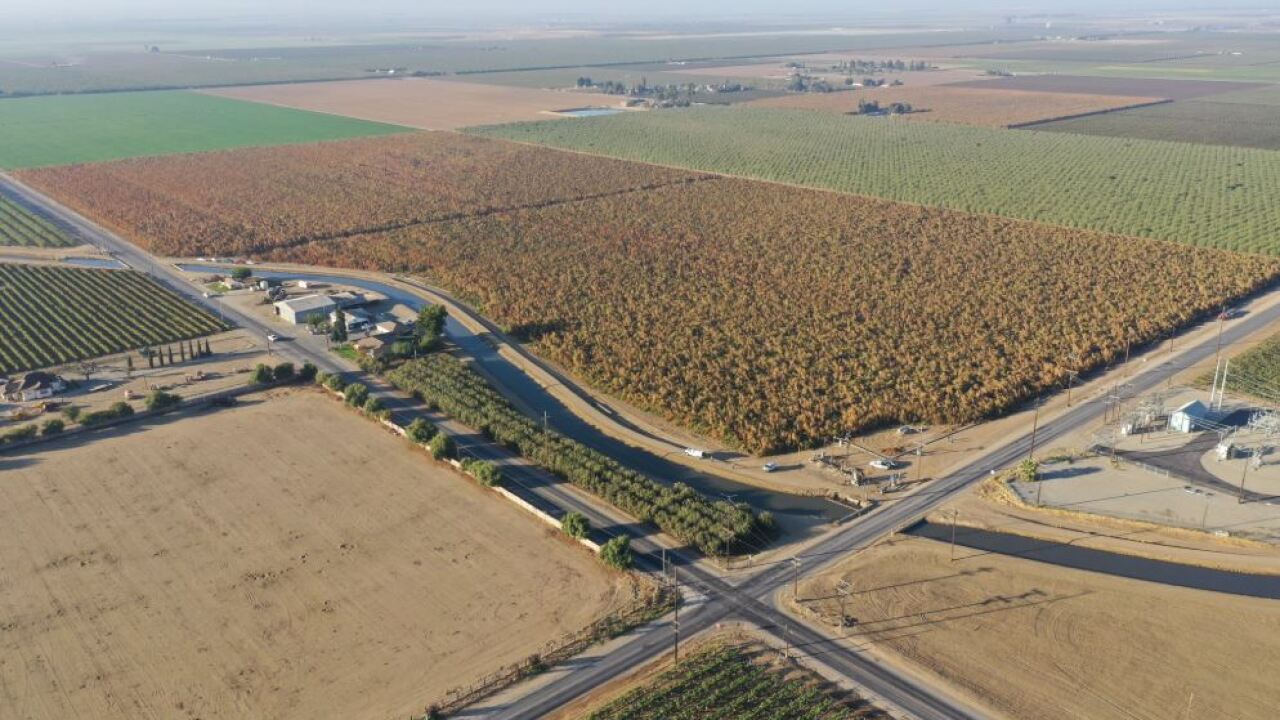 ARVIN, Calif. — The Kern County Sheriff’s Office said that a joint investigation with the California Department of Fish and Wildlife and the Federal Bureau of Investigation determined that 11 hemp fields operating in Arvin were actually cannabis.

According to officials, they were tipped off about several hemp cultivation sites that were actively cultivating cannabis before they served a search warrant on October 25. The eleven different fields amounted to over 459 acres of land, KCSO said.

Officials said they seized around 10 million marijuana plants with an estimated value of over $1 billion on the black market.

"These illicit marijuana gardens were grown under the guise of legitimate hemp production," KCSO said in a news release. "The Food and Agricultural Code and Health and Safety Code define industrial hemp has containing less than 0.3% THC content. The research exemption allows for cultivators to grow and possess hemp/cannabis that is over 0.3% THC content, 'if that cultivation or possession contributes to the development of types of industrial hemp that will comply with the three-tenths of 1 percent THC limit established in this division."

KCSO added that preliminary testing determined that the levels of THC in these fields were "well over the legal limit for industrial hemp production and were in fact cannabis."