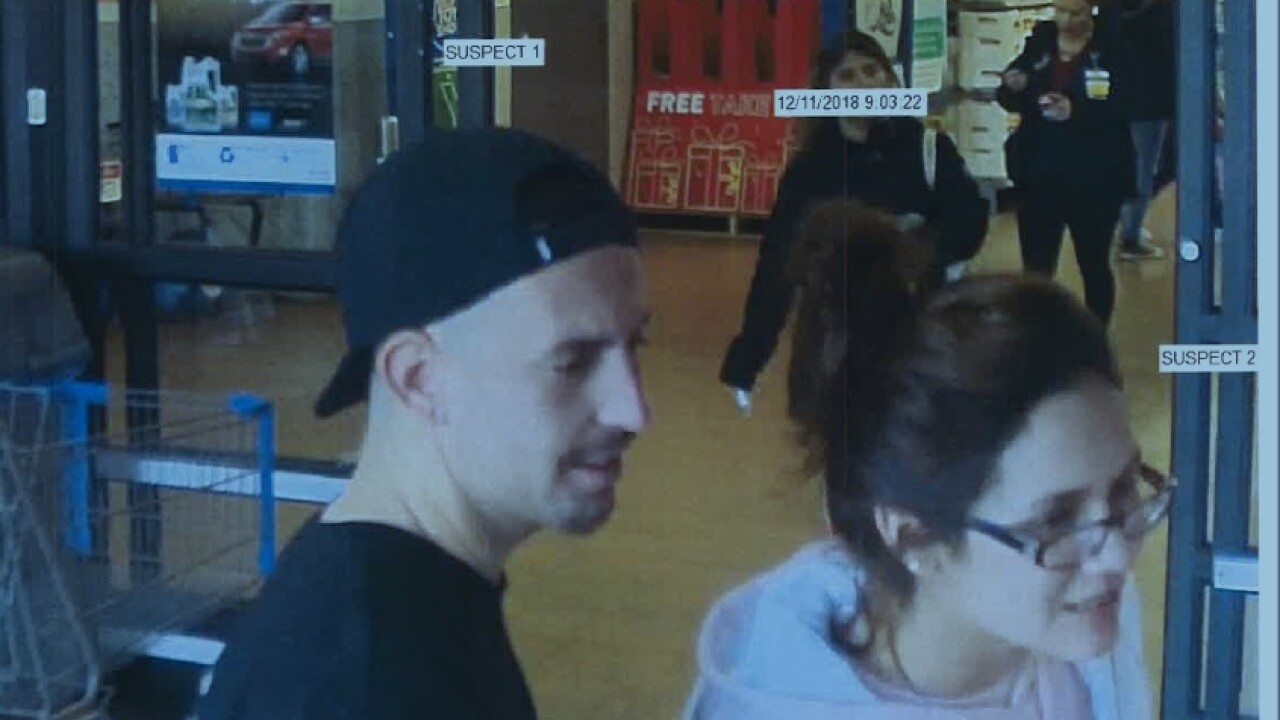 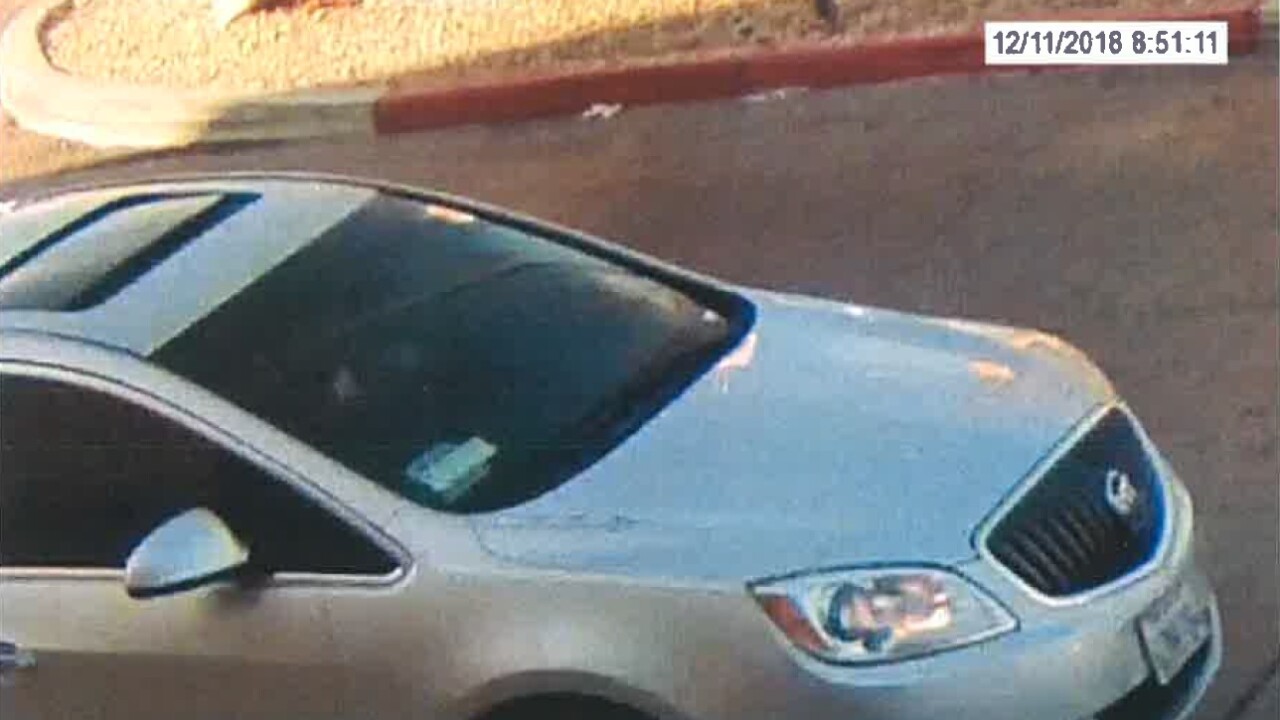 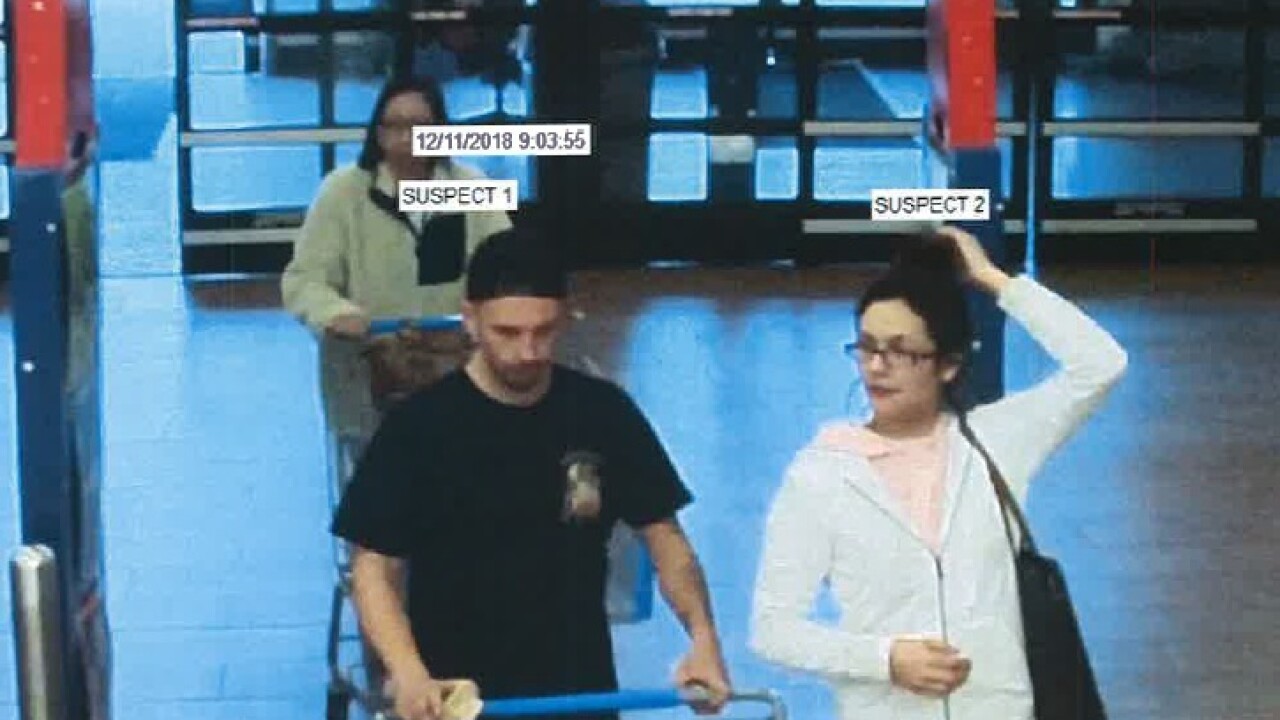 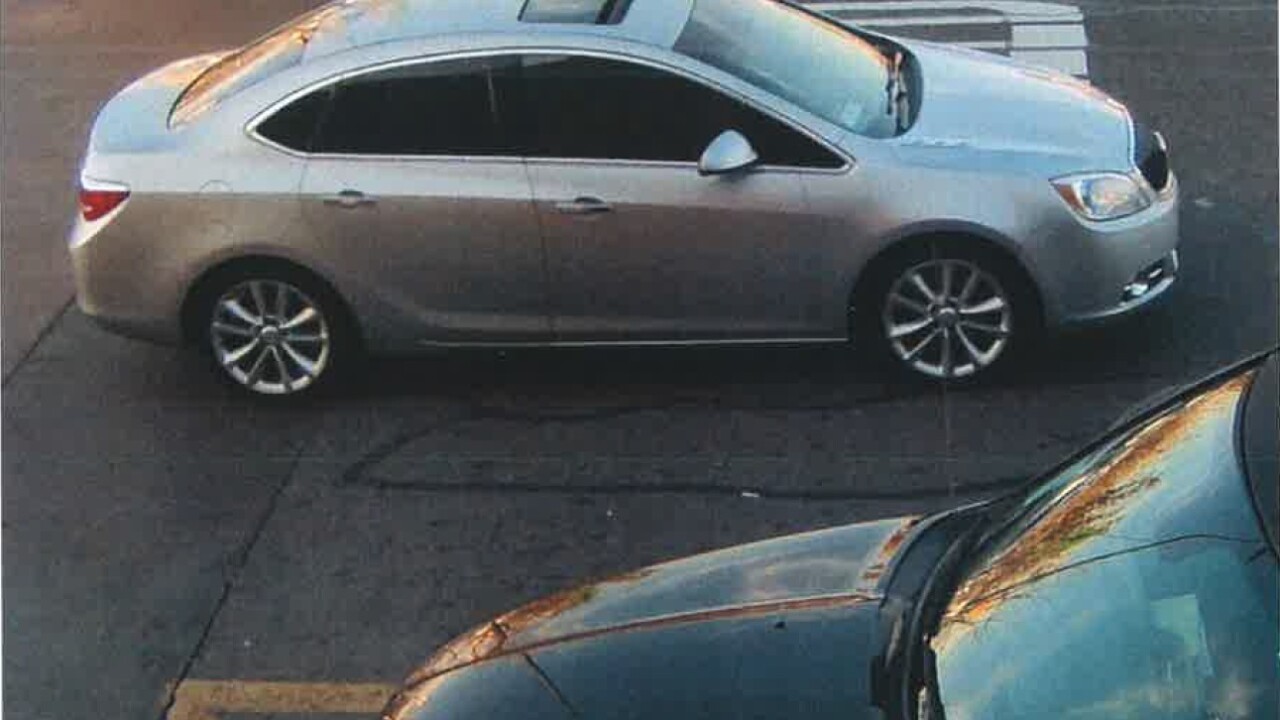 Two people have been arrested for "a large amount of mail theft" in the Rosamond area.

According to KCSO, deputies from Rosamond and Mojave were in the area of Janine Avenue in Rosamond to serve warrants. KCSO says a deputy saw the suspect vehicle, a newer silver Buick Verano, parked and encountered 24-year-old Vanessa Navaro outside of the car.

24-year-old Austin Smith was inside of the car but refused to respond. KCSO says Smith was on probation for weapons charges and assault. KCSO says Smith also had four warrants for his arrest, including a felony no-bail warrant out of Los Angeles County.

KCSO says additional deputies were called to the location, and residences near the vehicle were evacuated.

KCSO says Smith was distraught and had been calling family and saying goodbye while smoking methamphetamine in the car. After half an hour of no answer, KCSO says deputies used a pole to break the front window.