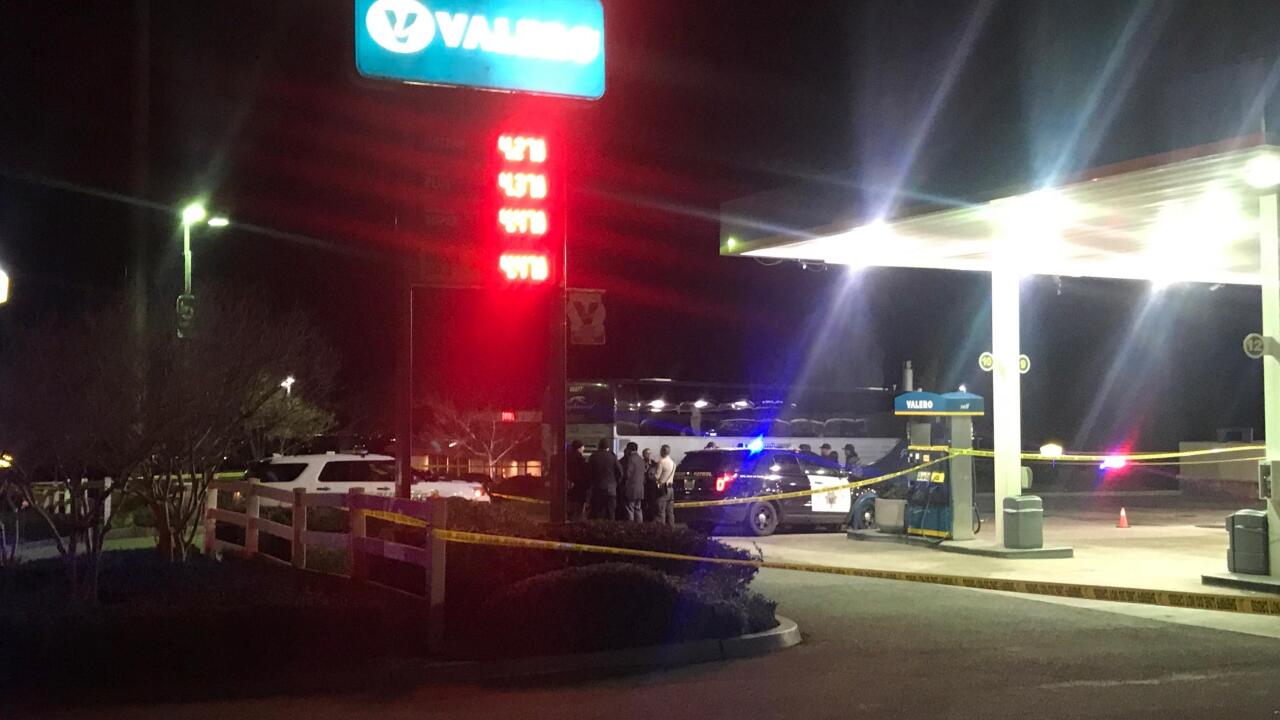 Fort Tejon CHP confirms multiple victims in incident on Greyhound Bus on I-5.

The Kern County Coroner's Office has identified the woman killed in a shooting on a Greyhound bus.

51-year-old Lurbis Elena Vence, of Molino, Colombia, was shot and killed while traveling on the bus Monday morning.

Five others were wounded when Anthony Williams allegedly opened fire.

The bus was headed north on Interstate 5 from Los Angeles to San Francisco. The bus eventually came to a stop at a gas station in Lebec after Williams was subdued, disarmed and forced from the bus.