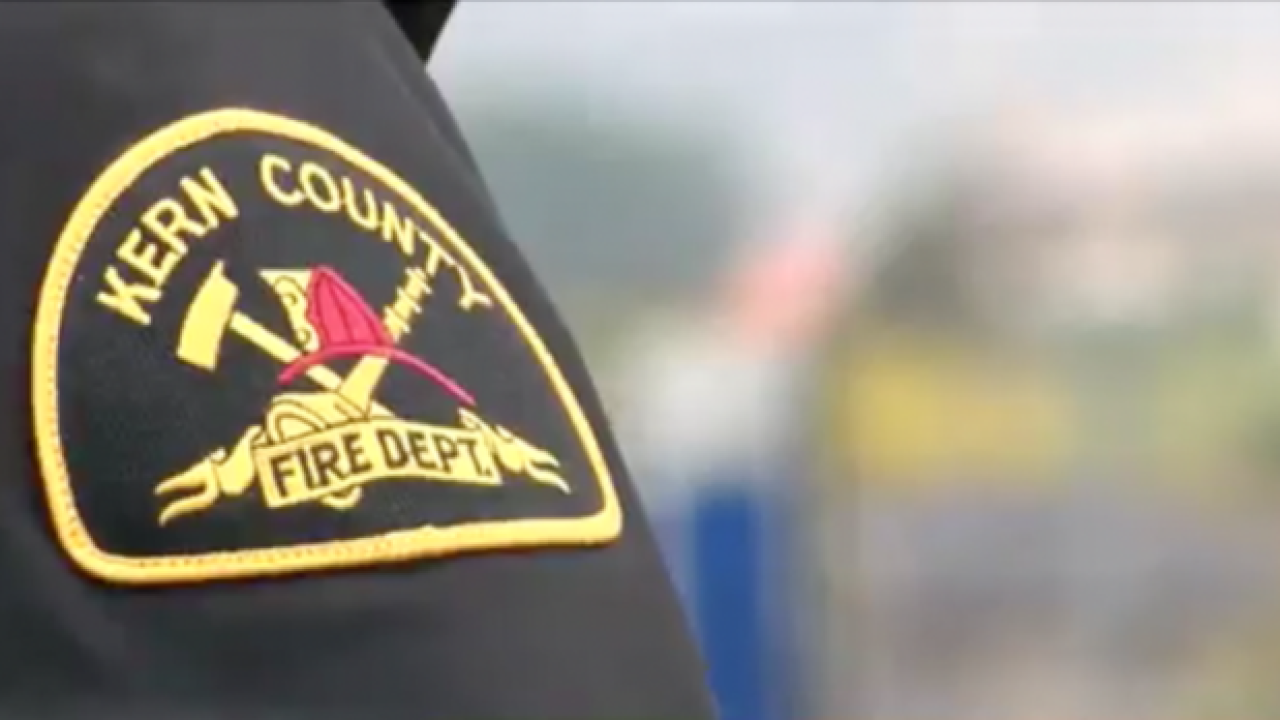 The Kern County Fire Department says they have sent resources to assist with a fire that broke out in Tulare County this afternoon.

According to Cal Fire, the blaze broke out Wednesday afternoon just north of the Kern County Line and has now grown to 400 acres in size.

KCFD Public Information Officer Andrew Freeborn says initially just one Kern County fire engine was sent to assist Tulare county, but once they arrived on scene they determined more resources were needed. He says that is when a "strike team" of five additional engines, crew and battalion chief were sent.

He says the fire is progressing north, away from Kern County.

The cause of the fire is still under investigation at this hour and there is no word on any containment.