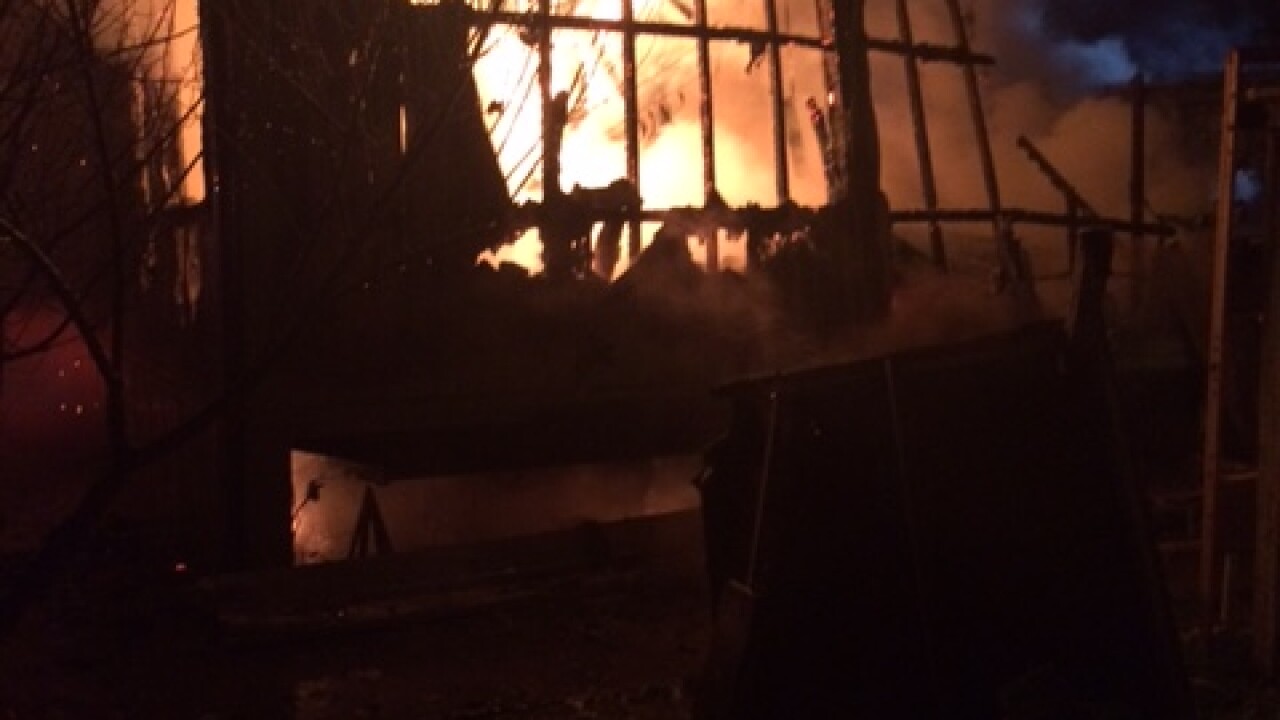 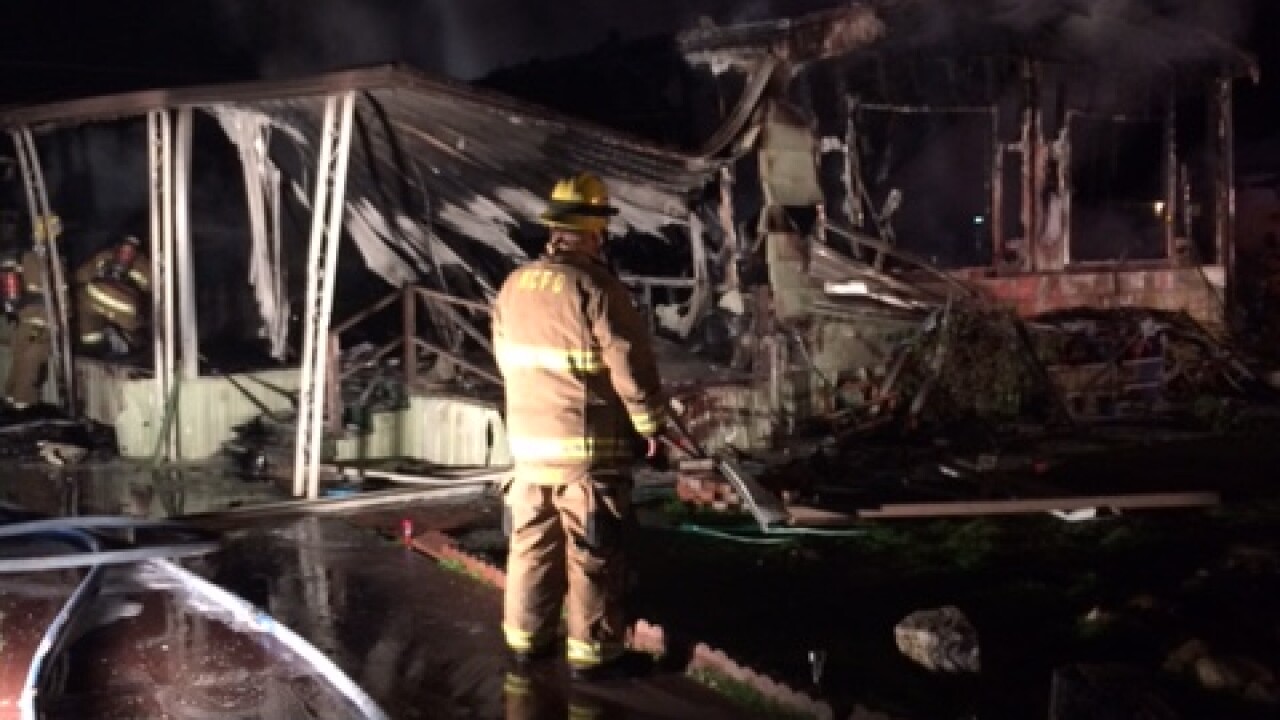 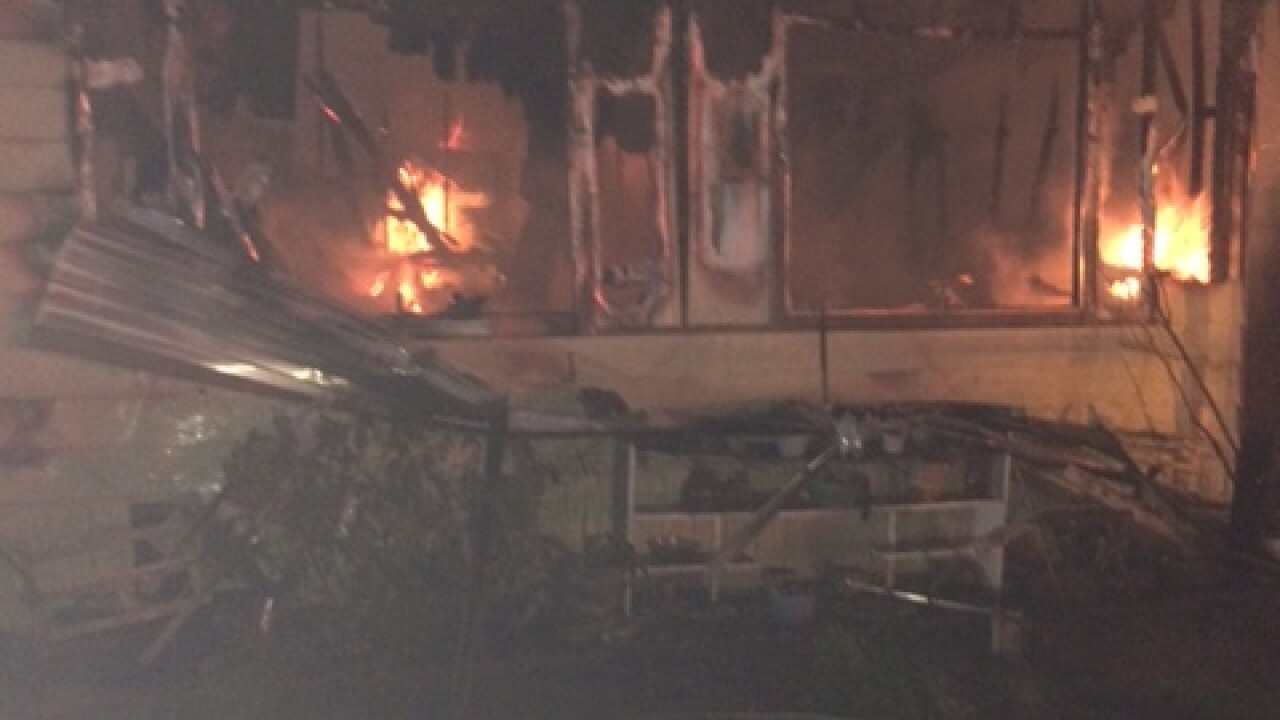 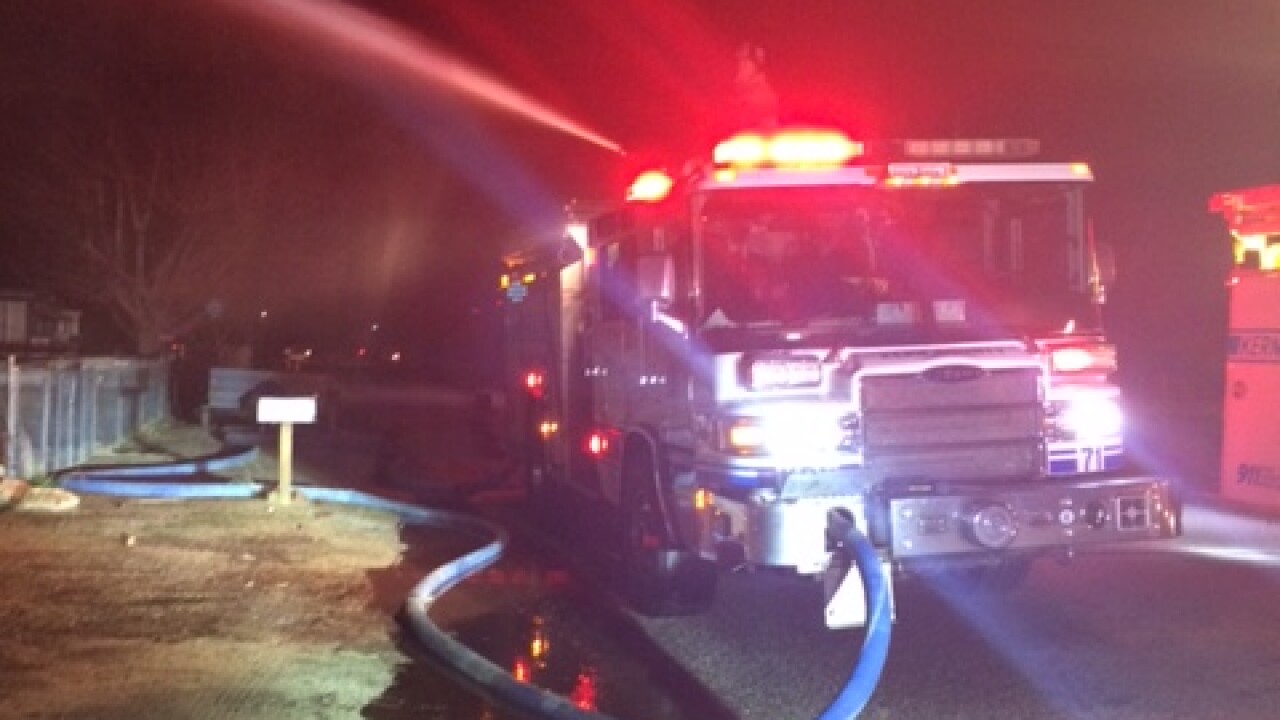 According to initial reports, a 10-year-old child was possible inside a double mobile home that was on fire although it was quickly determined that the child was not inside the home.

From there crews aggressively attacked te fire and kept it contained inside the home. According to KCFD, the mobile home was a complete loss but no other structures were affected nor were there any injuries to fire personnel or civilians.

Fire crews were able to save a dog that lived in the home and the cause and cost of the damage is unknown.