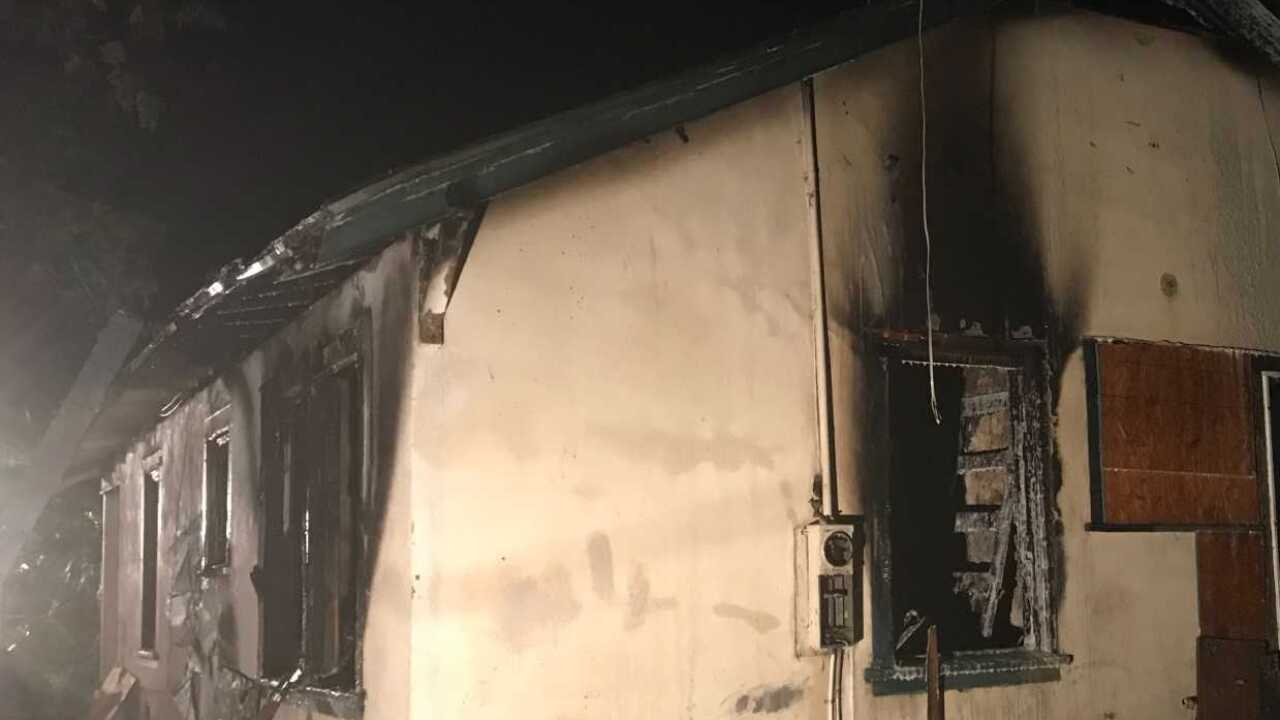 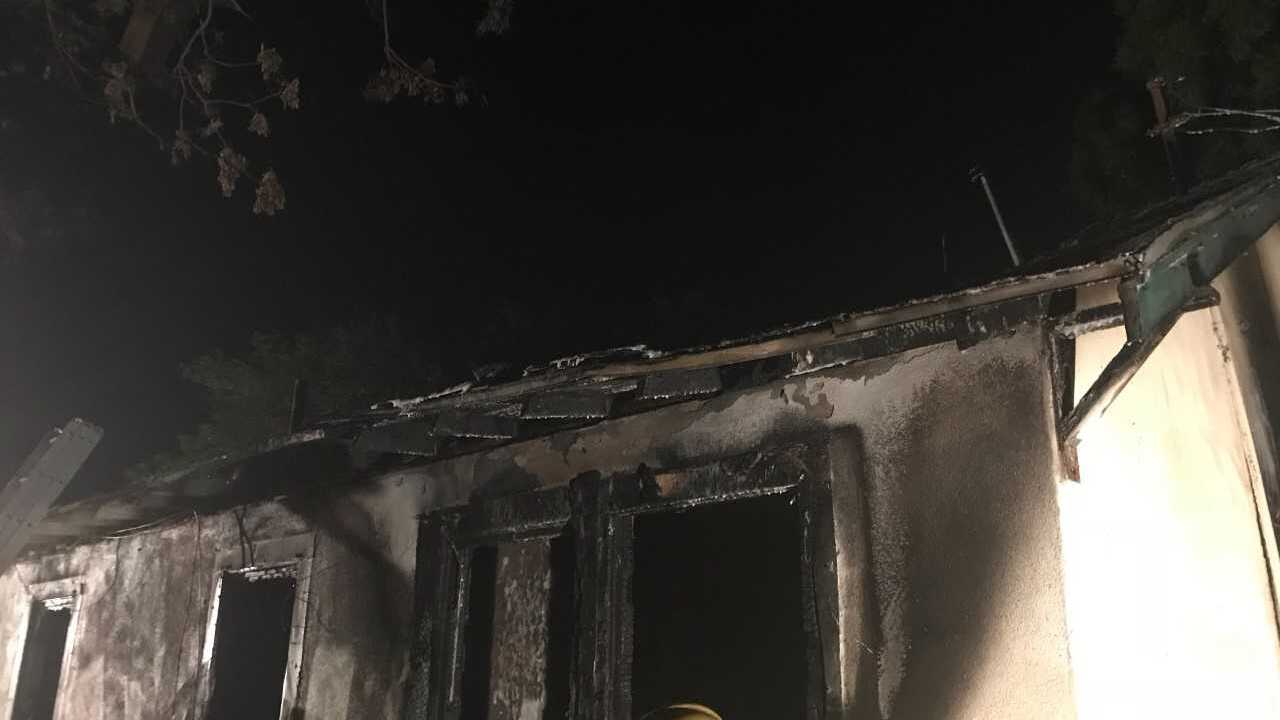 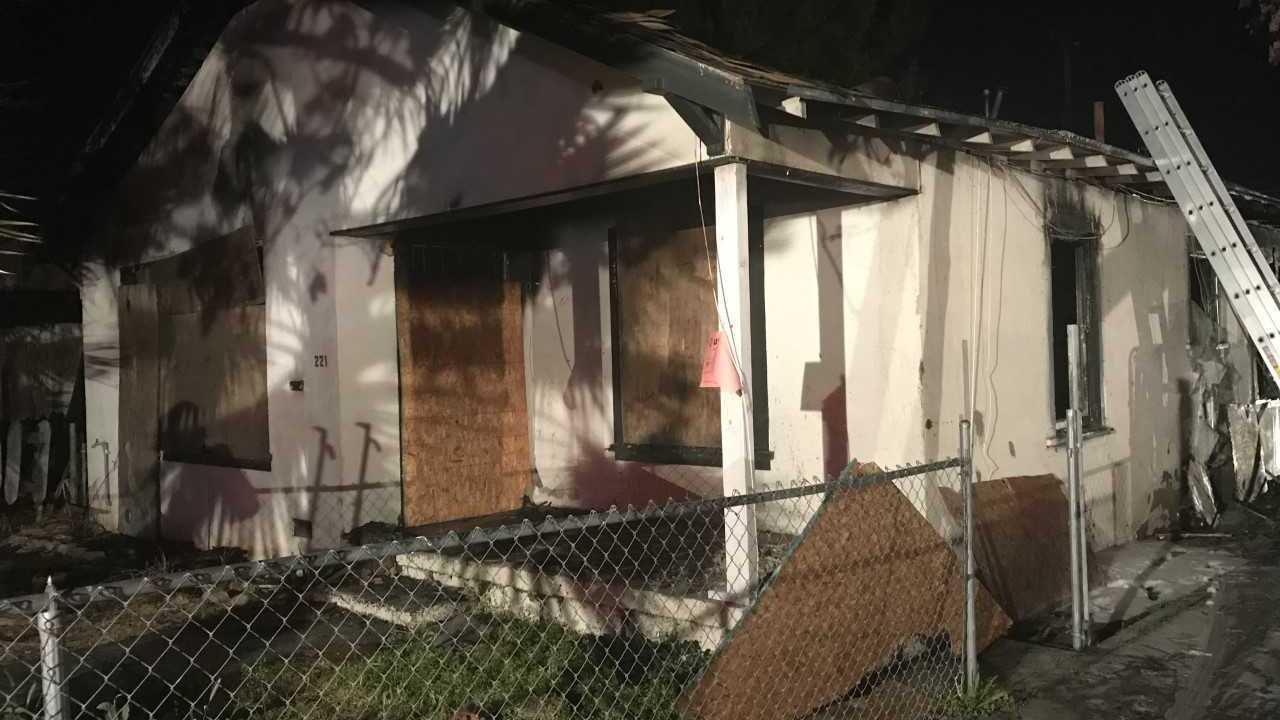 According to KCFD, around 11:09 p.m. on Monday, April 1, the Kern County Emergency Communications reports received calls for a structure fire in the 200 block of Decatur Street in Oildale. When crews around, they observed flames coming out of the rear and roof area of an approximately 1,200 square foot home.

Firefighters were busy in Oildale last night. @kerncountyfire crews extinguished this #structurefire assisted by @BKFcityfire just before midnight in the 200 block of Decatur St. No injuries were reported. #kerncountyfiredepartment pic.twitter.com/b2frH5weWf

KCFD says crews were able to reduce the intensity of the fire through "exterior firefighting tactics." Firefighters then entered the home to search for occupants and extinguish the rest of the fire.

KCFD says transients were reported in the area hours prior to the fire, however no occupants were found inside the home. KCFD says there were no injuries to civilians or fire personnel.