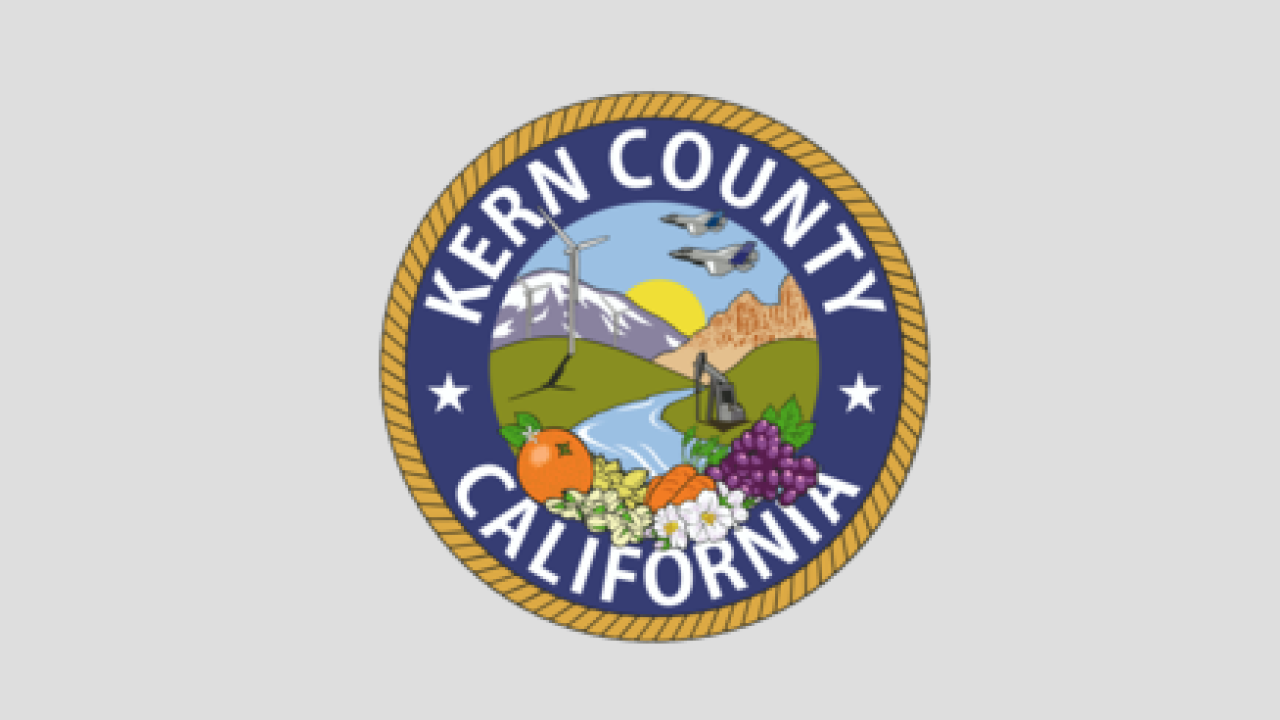 BAKERSFIELD, Calif. — Kern County Planning Director, Lorelei Oviatt has come under fire in recent months from a former planning department employee who said he had to quit after years of being bullied on the job by Oviatt.

Former County employee Shawn Beyeler stood before county supervisors today demanding action. Beyeler, who officially filed a complaint against the County of Kern in 2018, went in front of the board of supervisors, accusing the county of not doing enough to investigate his claim.

Beyeler alleged that Oviatt manages her department through fear and intimidation. The planning department, he claimed has suffered because of her behavior.

In a claim filed on October 5, 2018 against the county, Beyeler alleges that Planning Director Lorelei Oviatt has discriminated against him based on his age and a learning disability.

Beyeler, a supervising planner with the county, says Oviatt also asked him to possibly break the law while carrying out his job duties.

Beyeler claims Oviatt bullied him "in violation of the Kern County code of conduct."

Beyeler, who has worked for the county since 2006, makes a number of claims about Oviatt's behavior since 2017. In one instance, in November of last year, Beyeler says Oviatt asked Beyeler if he suffers from a learning disability.

According to the claim, over the next six months, Oviatt accused Beyeler and another employee of "being ineffective and incompetent" at their jobs.

She says Oviatt berated him in front of other employees about an assignment he was given. Beyeler says he was told by Oviatt that she "had no confidence in [Beyeler's] ability to do [his] job," and that Oviatt said she was being forced to do Beyeler's job for him.

In April, Beyeler says Oviatt emailed him an assignment to visit the legal, non-conforming cannabis retail stores listed on the county's approved list. Beyeler then claims that Oviatt, in person, told Beyeler to remove his county ID badge and visit the stores as a "private individual" and ask about the facilities' operations.

Beyeler says he immediately reported that request to his direct supervisor, Division Chief Anjanette Simon, adding that he had concerns it was an illegal request.

Beyeler says Simon agreed that consultation with county counsel may be warranted. Beyeler says he and Simon also agreed that should he visit the cannabis stores, he would make it clear that he is a county employee and explain why he was visiting the locations.

Beyeler claimed that the abuse was so prevalent that he had to seek medical attention from his physician and he says he was not the only victim. Beyeler also noted the county's Director of Human Resources was supposed to release a report detailing the investigation into his claims, but has said the report has yet to be released.