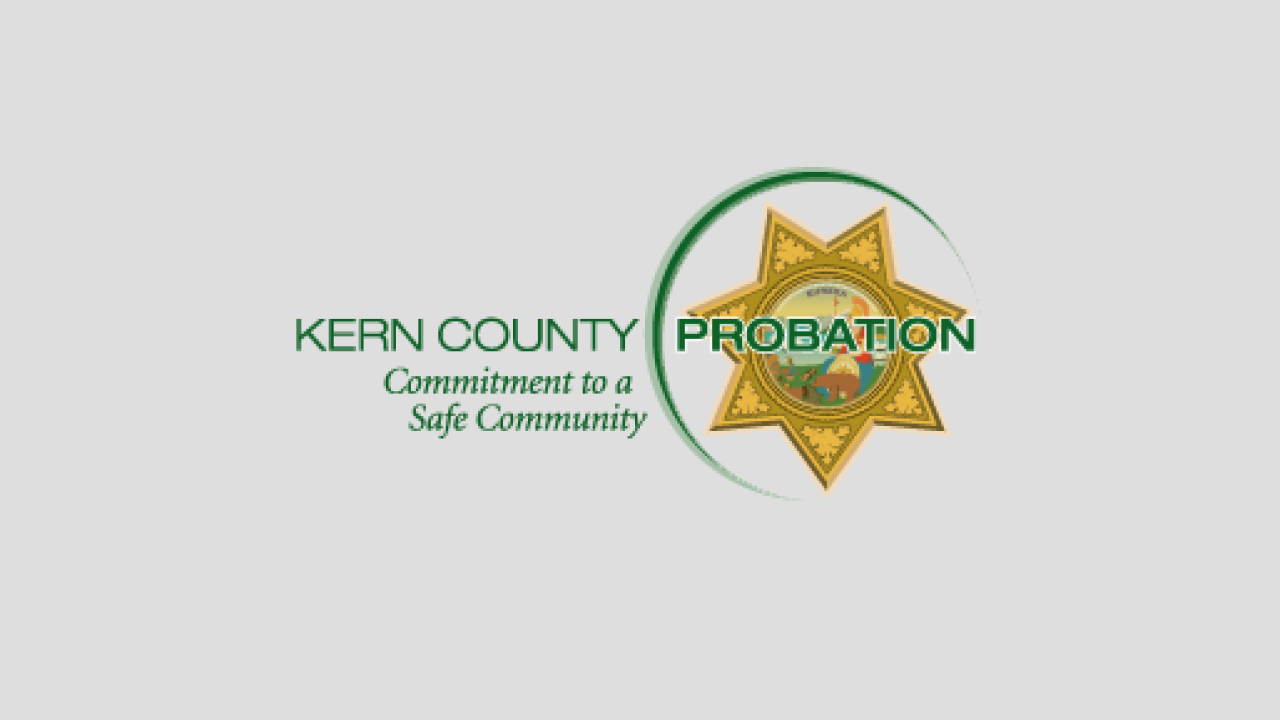 BAKERSFIELD, Calif. — Officers with the Kern County Probation Department were in the area of South Brundage and Union Avenue on Friday, February 22 when they observed a vehicle stopped in the roadway.

After approaching the vehicle and contacting the occupants, they determined that a two-year-old child was choking and non-responsive. Officers Melissa Terrill and Aubrey Wimberly took control of the child and began to render first aid while calling for EMS. The officers were able to dislodge an object stuck in the child's throat.

After the object was dislodged, the child was stabilized and transferred to a local hospital.