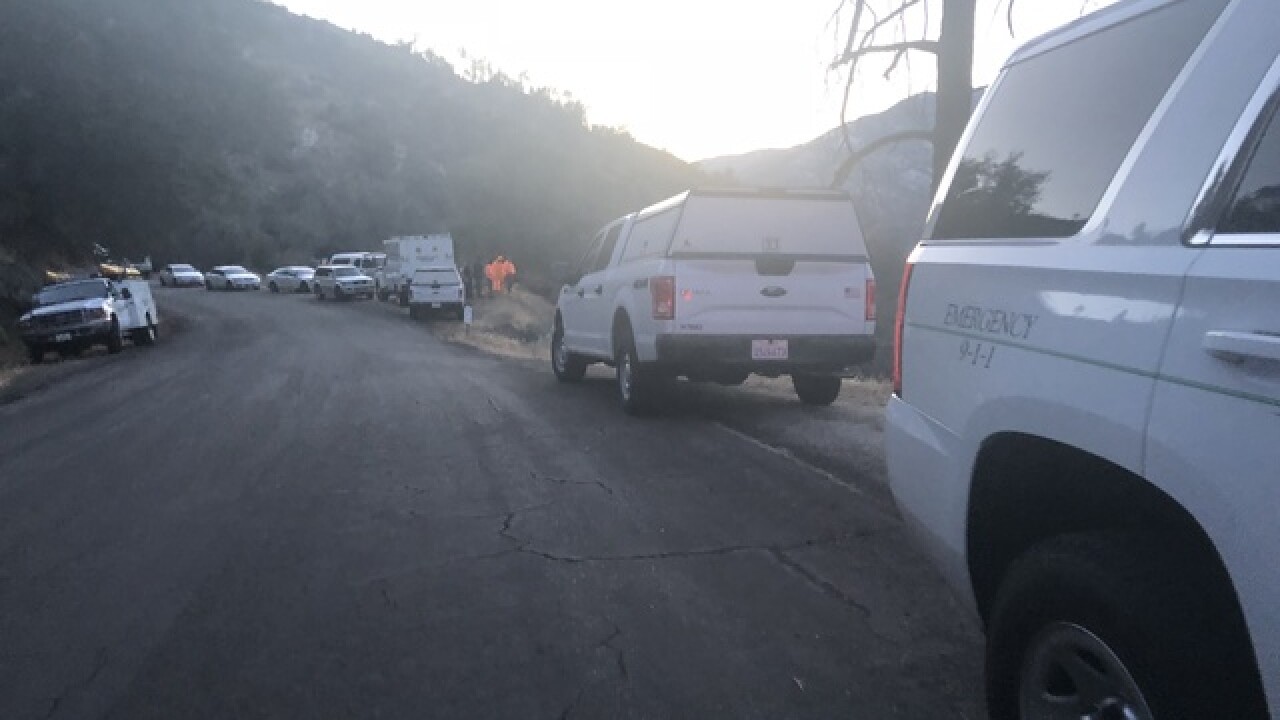 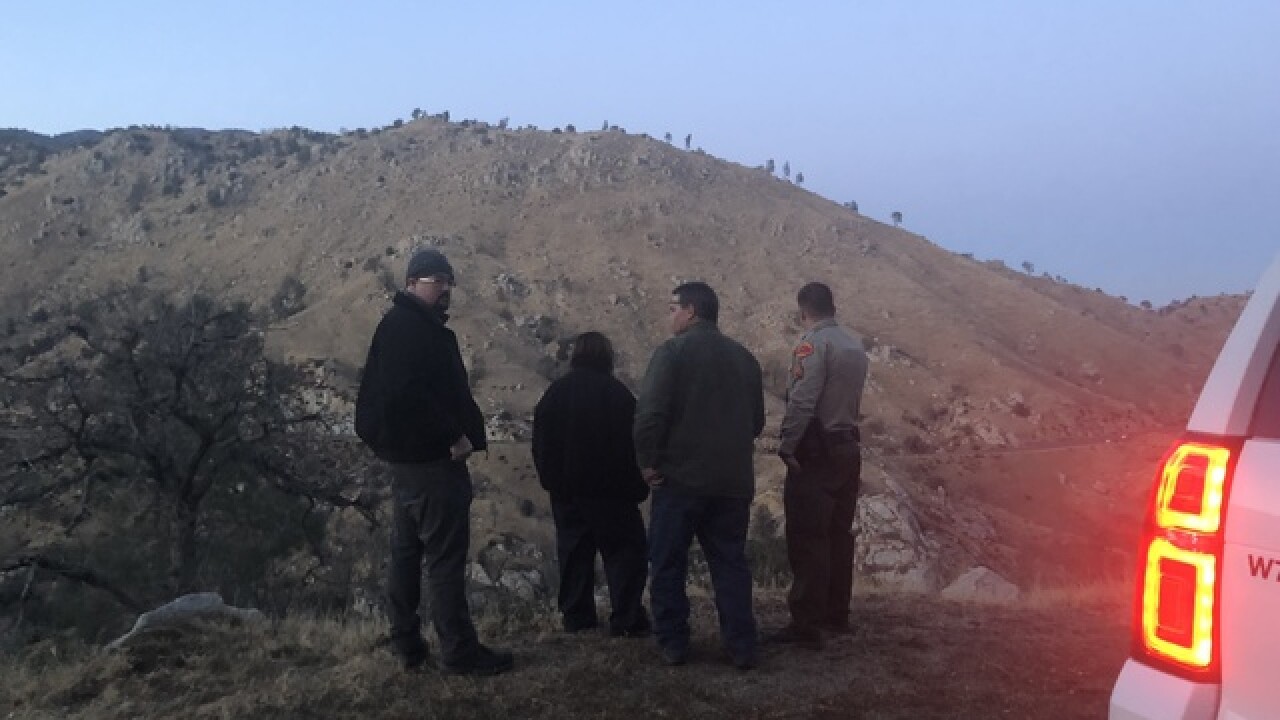 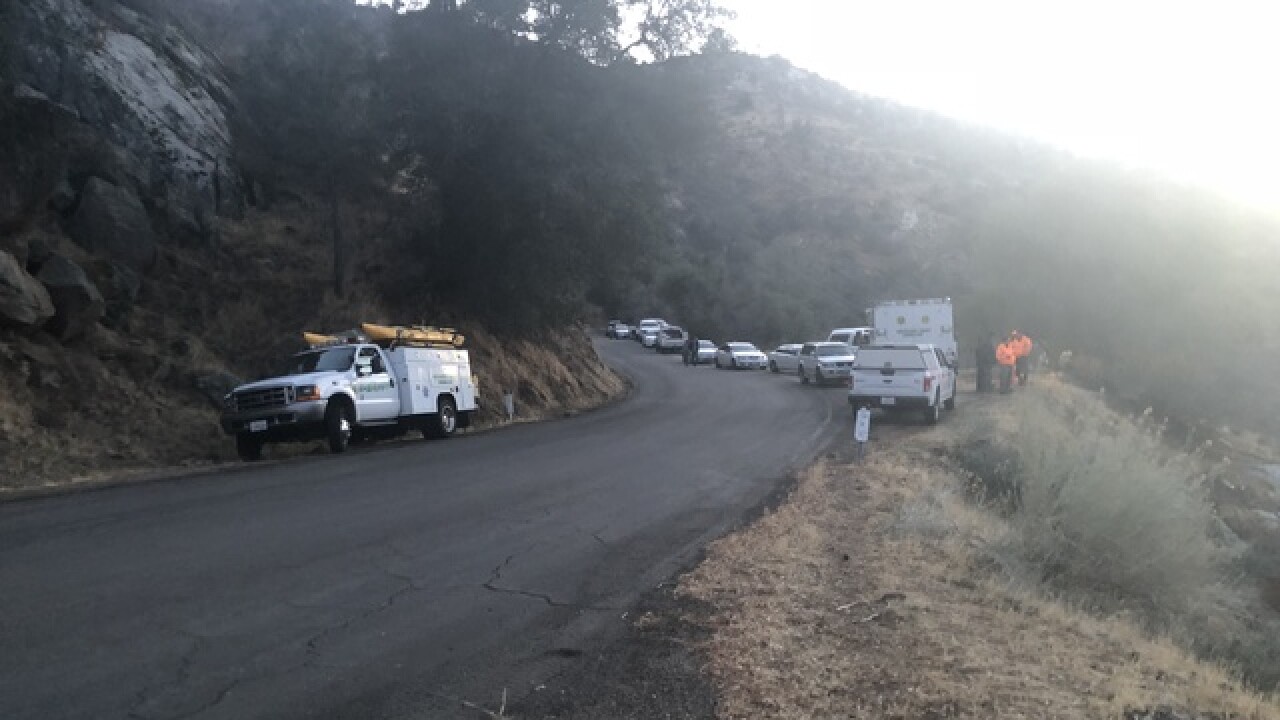 The Kern County Sheriff's Office Search and Rescue team have located the body of an adult female along the Kern River.

The body was located just east of the initial search area of Shayla Wingle, who has been missing since Friday, Feb. 16th, according to the Kern County Sheriff's Office.

Officials said the air unit located the body and search and rescue crews hiked to recover it.

KCSO said the woman has been identified, however they are still notifying next of kin.

Officials said they found evidence and belongings, indicating she was traveling through the area, however did not go into detail about what those items were.

The woman also had scratches on her body that police are consistent with the terrain in the area.

There were no obvious signs of assault on the body and nothing at this point that would lead them to suspect there was foul play.

The body was found approximately a half-mile away from where Shayla was reported missing.