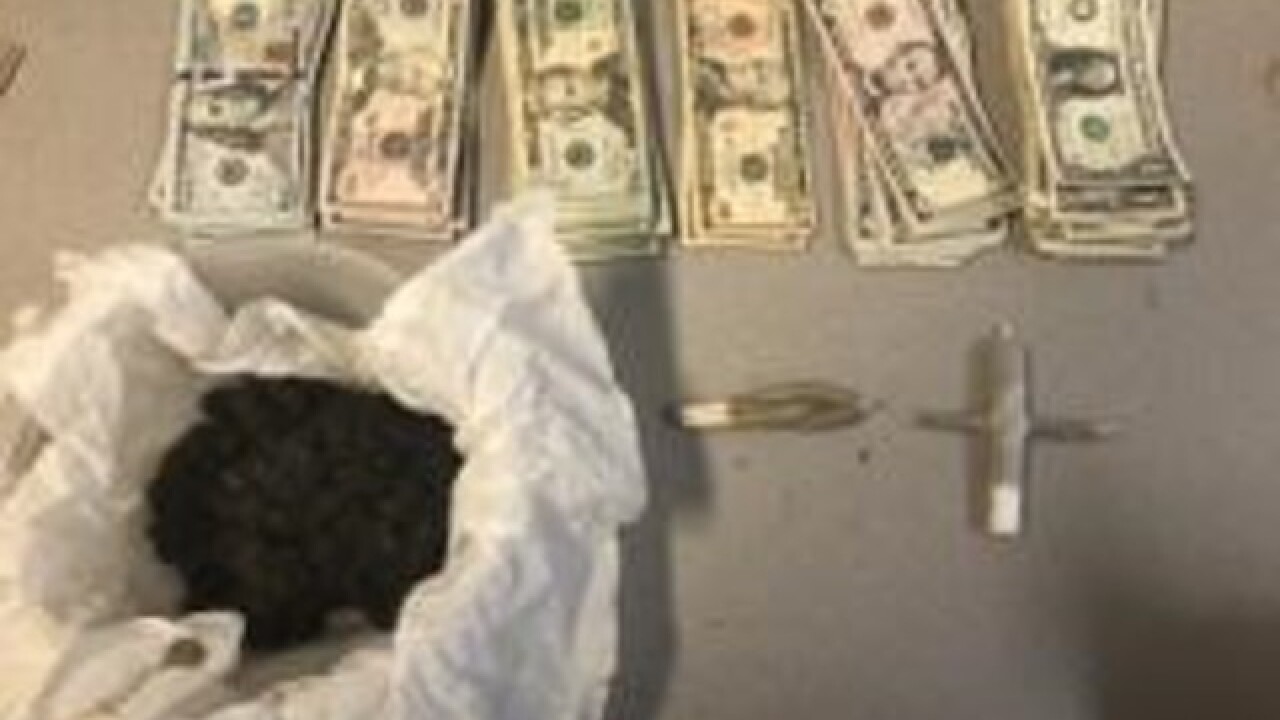 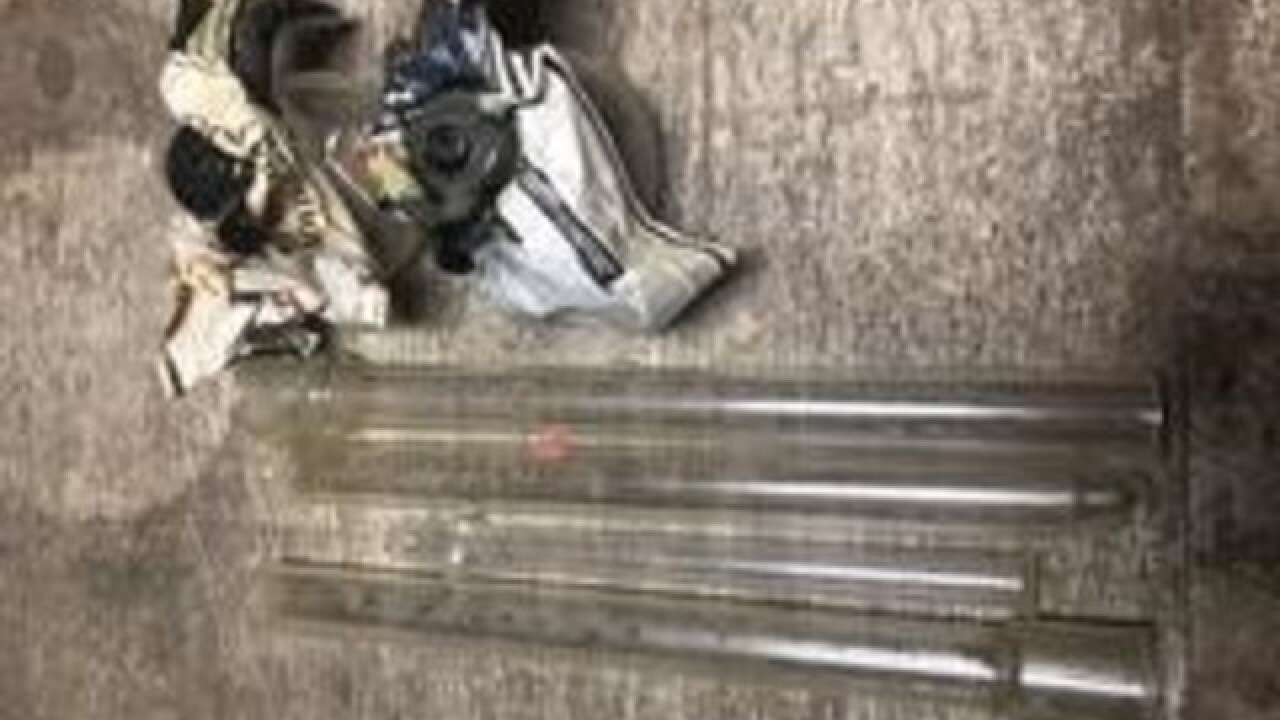 The Kern County Sheriff's Office says they seized several pounds of marijuana and other cannabis products during raids at two dispensaries in Northwest Bakersfield Wednesday.

KCSO says members of the Narcotics Unit and wardens from the California Department of Fish and Wildlife served search warrants at marijuana dispensaries located at 7500 Downing Avenue and 1545 Olive Drive. Those shops are identified by KCSO as "Emerald City Remedies" and "Mary Jane Express".

KCSO says they seized the following from both locations:

KCSO says seven people were arrested, with six of those people being cited and then released for a misdemeanor violation of marijuana sales and a misdemeanor county ordinance violation. The seventh person, 33-year-old Justin Scott, was booked into the Kern County Jail on felony charges. They include violations for maintaining a business for the purpose of marijuana sales, felony conspiracy, and felony manufacturing of a controlled substance.

KCSO says all the individuals arrested in the investigation were either cited or booked into jail pending court proceedings.