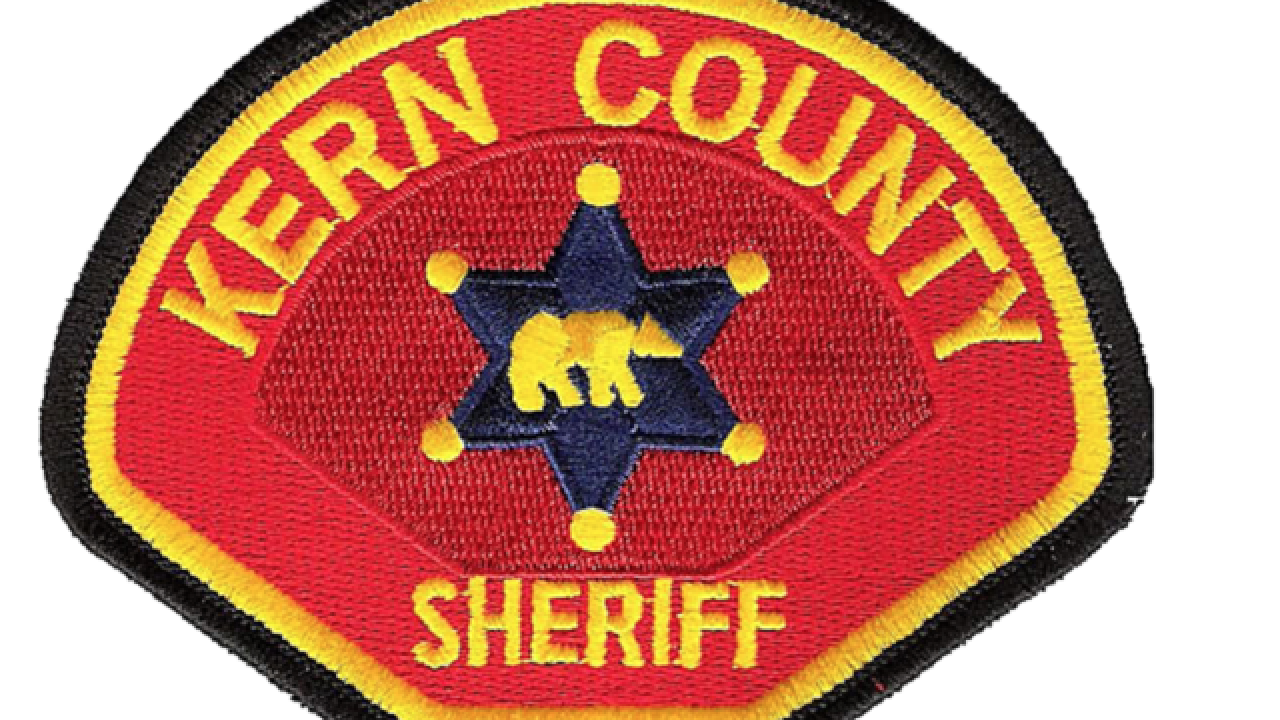 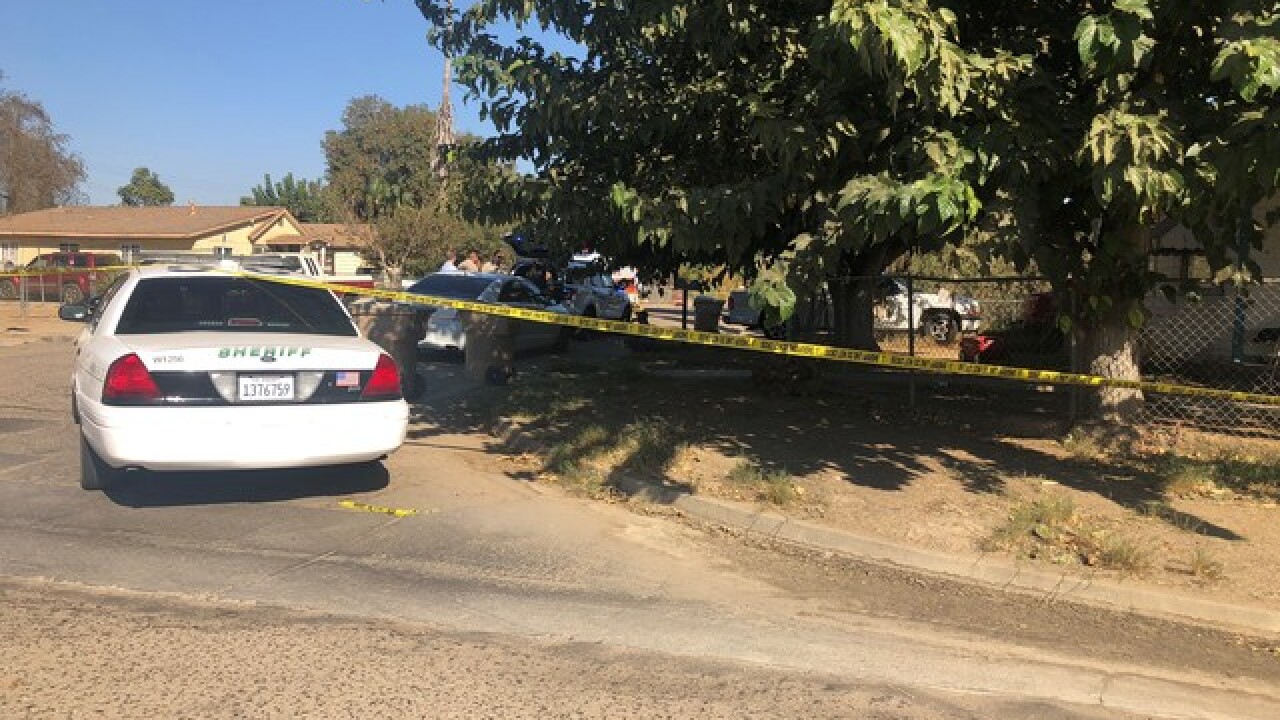 On Tuesday afternoon KCSO responded to the 7700 block of Florence St. in Lamont for reports of an assault.

Officials said when they arrived on scene they found Vaquero with "traumatic injuries". Officials said crews attempted to save Vaquero, but he was pronounced dead at the scene.

Homicide detectives were called in to take over the investigation and detained Rodriguez for questioning before ultimately arresting her.

Rodriguez is currently being held without bail and is expected to be in court in Lamont on Thursday.