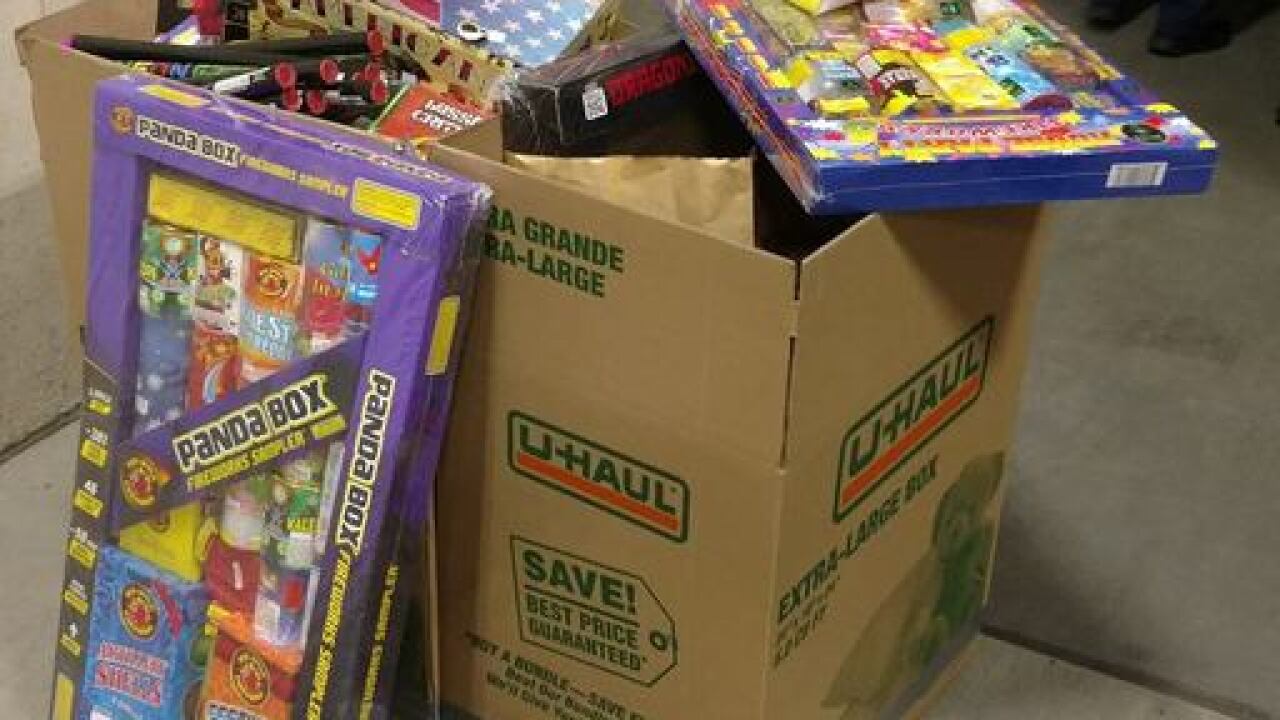 According to the documents, witnesses say Adams was seen lighting the fireworks then holding it up in his hands and heard an explosion from the mortar tube then saw Adams stumble to the house where he collapsed. Medical aid provided treatment for several minutes, but Adams died at the scene.

The Kern County Sheriff's Office is investigating a firework-related death that occurred on Friday, June 7.

At 9:52 p.m., the Kern County Sheriff’s Office responded to a report of a person with critical injuries caused by a firework on 400 block of Ray Street. The man was taken to the hospital where he succumbed to his injuries.

The Bomb Squad Unit responded and is investigating. Investigators say the subject was using illegal fireworks in an unsafe manner which caused a detonation, resulting in the man’s fatal injury.

You can also visit http://youlightitwewriteit.com/