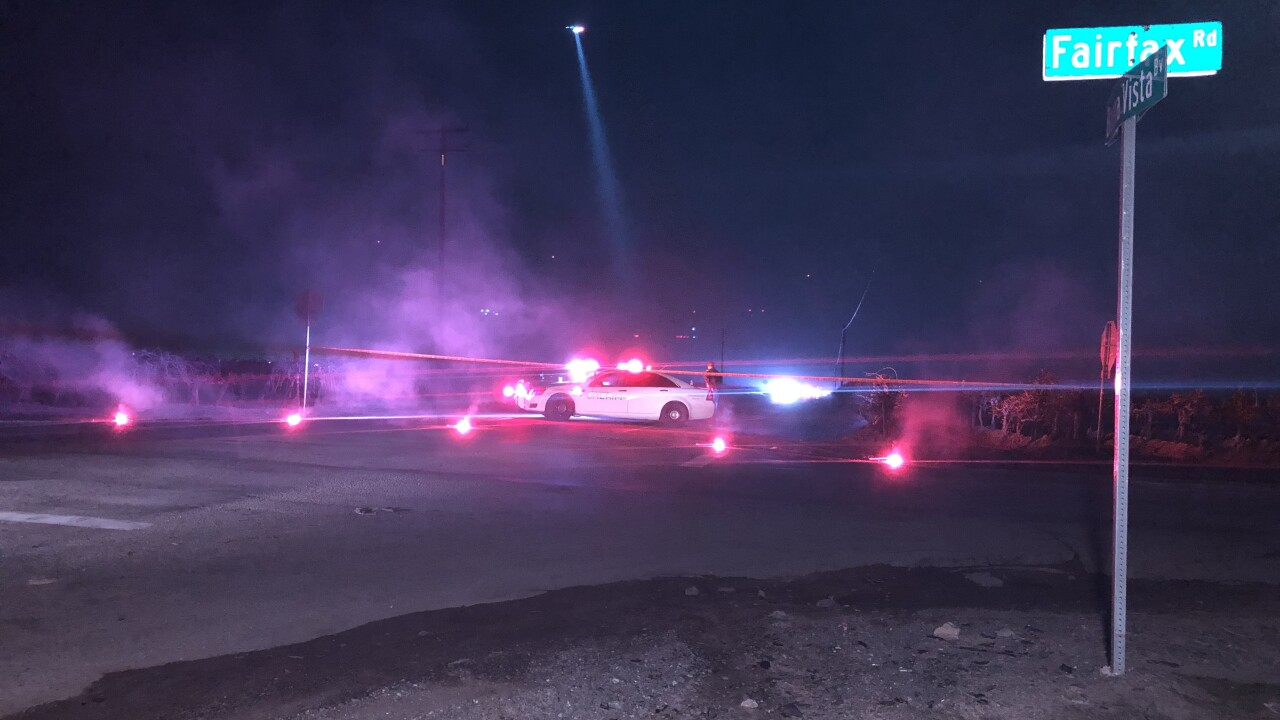 Around 6:57pm KCSO officials responded to the area of Buena Vista Blvd and Fairfax Rd in Lamont after reports of shots fired. When they arrived they found three male victims suffering from gun shot wounds. Two of the men were found dead inside a vehicle and another was found dead in the orchard. At this time there is no suspect information.

If you have information regarding this investigation, call KCSO at 861-3110.