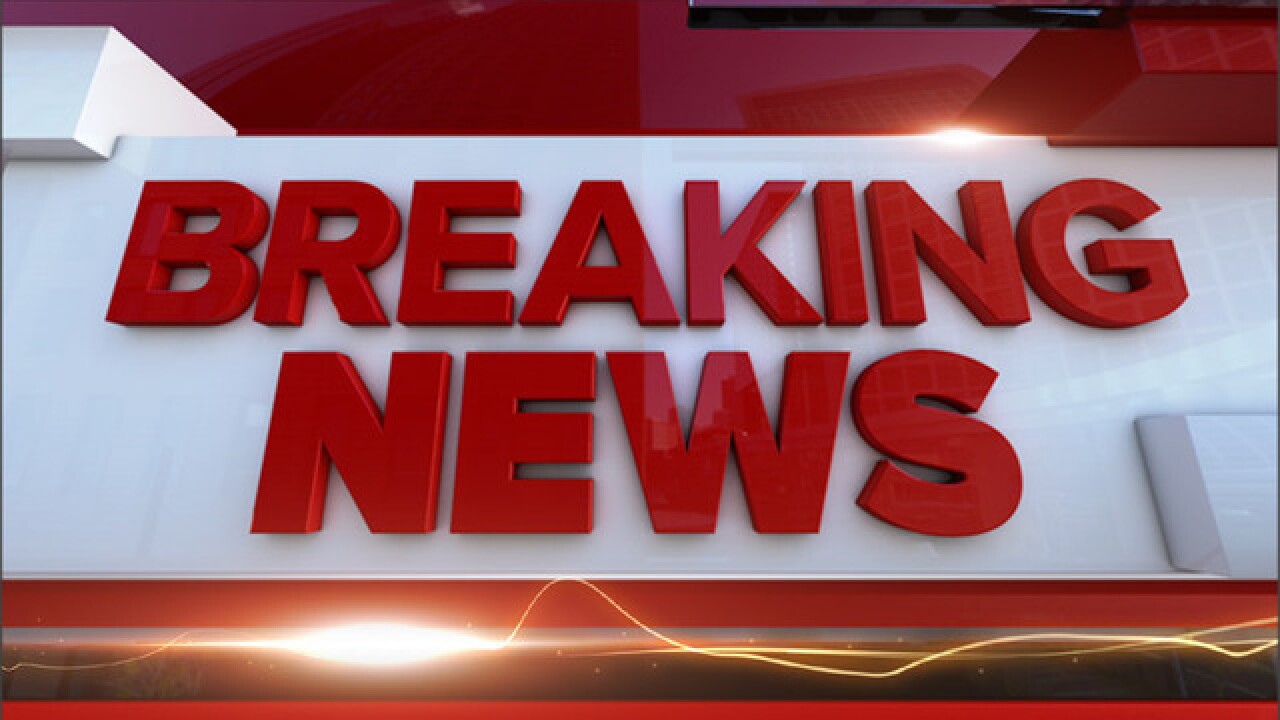 The Kern County Sheriff's Office is continuing to investigate a stabbing that happened in Oildale Wednesday night.

Officers responded for reports of a stabbing around 8 p.m. in the 100 block of Wilson Avenue near Norris Road.

When officers got on scene they found a man, later identified by the Coroner as Alexander Pena, with numerous stab wounds to the torso.

Pena, 28, was taken to Kern Medical with major injuries where he later died. A postmortem examination will be done to confirm the cause and manner of his death.

The suspect is described as a white man in his early 20s, with blue jeans, a white shirt, and black jacket.

If you have any information about the incident you're asked to contact KCSO at 861-3110 or by calling the Secret Witness line at 322-4040.