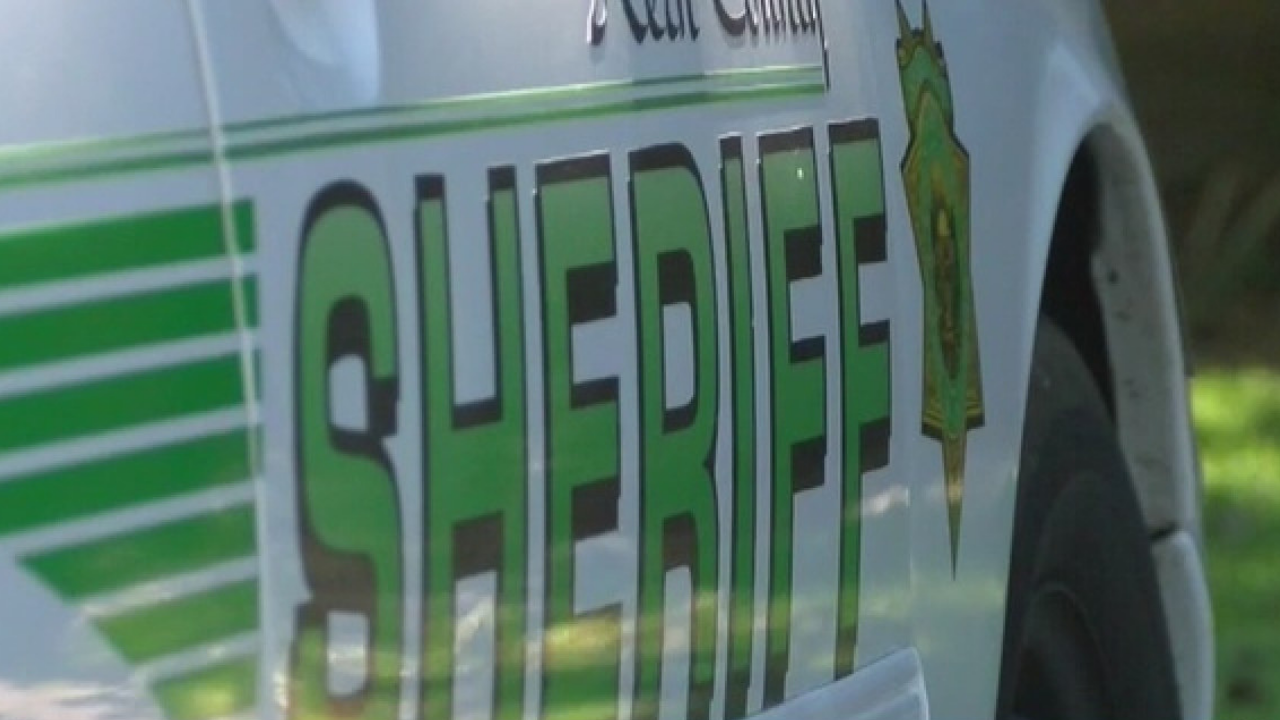 KERN COUNTY, Calif. — The Kern County Sheriff's Office announced they have made multiple arrests in connection to a series of robberies that happened over a two week period in the county.

Four people were arrested in connection to the robberies, including two 16-year-olds and a 17-year-old. A fifth suspect, 25-year-old Michael Angel Ramon, is in custody in Los Angeles County on unrelated charges.

Most of the robberies happened in Kern County, with two in Bakersfield:

According to the KCSO, cash was taken from the registers at each of the locations.

If you have any additional information about these robberies, you are encouraged to call the Kern County Sheriff’s Office at 661-861-3110 or the Secret Witness Line at 661-322-4040.