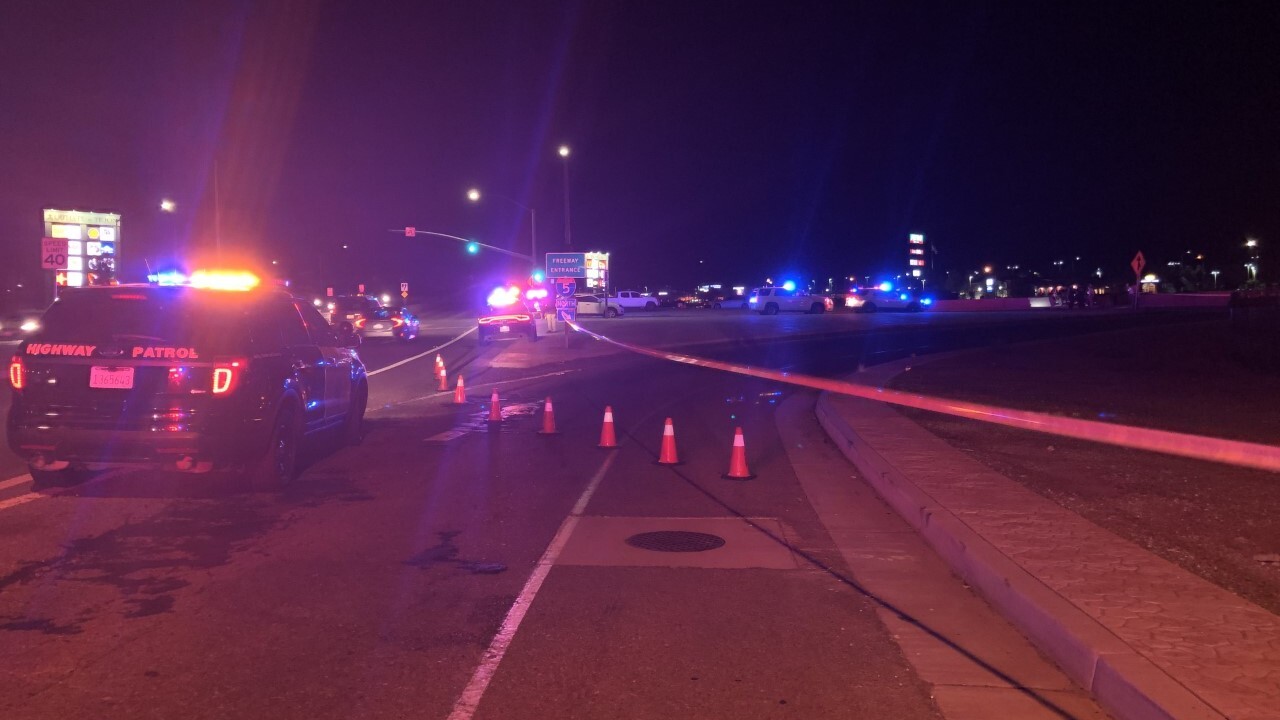 The coroner&#39;s office has completed their report on the man who was shot and killed by a California Highway Patrol officer on the northbound 5 Sunday night.

The Kern County Sheriff's Office has released new details about what led up to a deadly shooting involving a California Highway Patrol officer near the Tejon Outlets last week.

The KCSO says on Sunday, August 4th CHP received a call of a driver weaving in and out of traffic and then speeding in the emergency lane on I-5 near Gorman. Officers tried pulling the vehicle over before a pursuit started.

Officials say the driver, 19-year-old Marvin Urbina, exited at Laval Road West losing control and rolling his vehicle. He crashed into an SUV that was on the on-ramp with a woman and child inside.

The woman had minor injuries and the child was uninjured. Officers helped the two get out of the SUV and to a safe spot as they attempted to get Urbina out of his car.

They say Urbina initially refused and kept reaching into his waistband. When Urbina finally got out officers say he reached for his waistband while moving toward a nearby officer. That officer fired his rifle at Urbina hitting him.

KCSO says officials immediately started to give Urbina medical aid, but he died at the scene. Officials say they found a knife on the front passenger seat of his car.

The officer who fired is a 12-year veteran of the CHP and he remains on routine administrative leave.