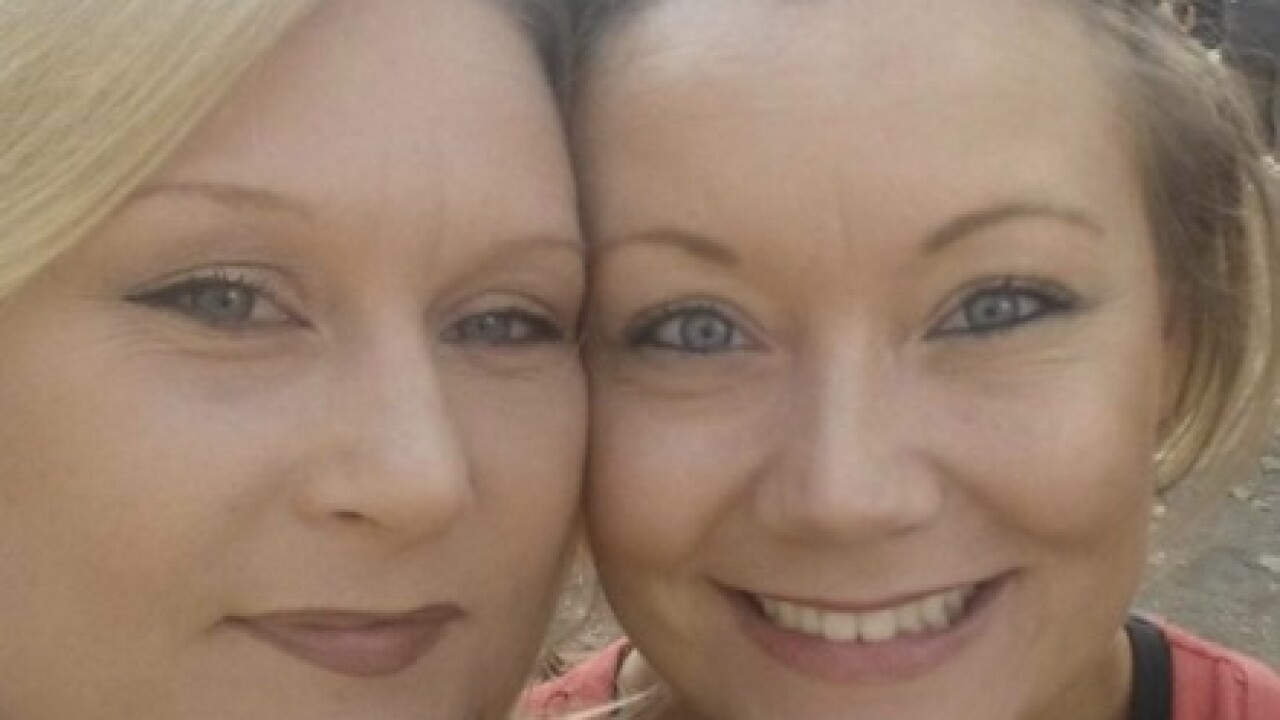 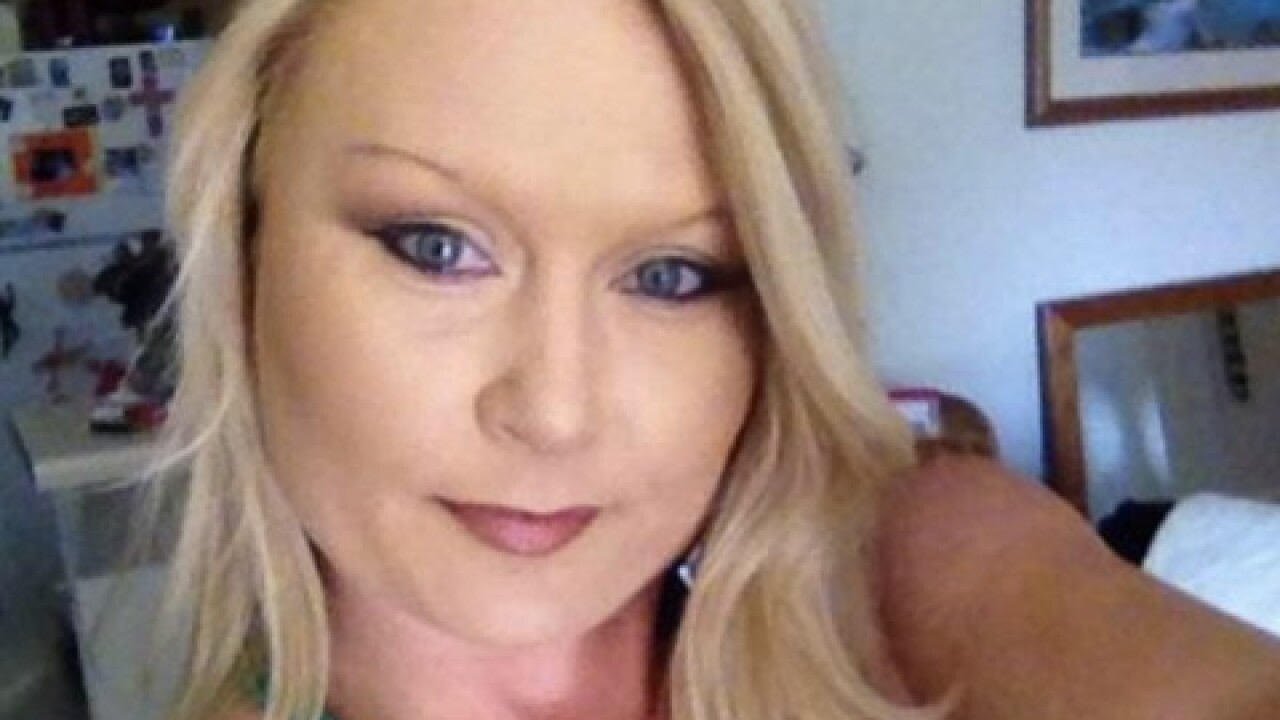 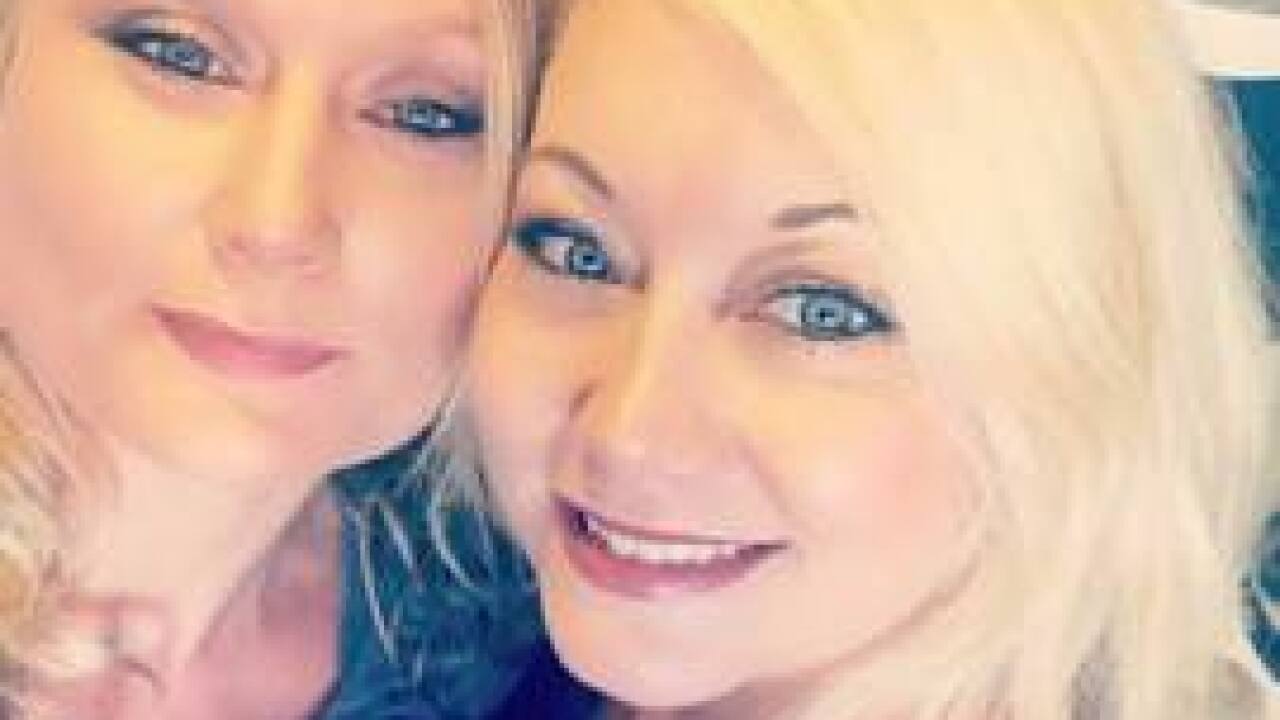 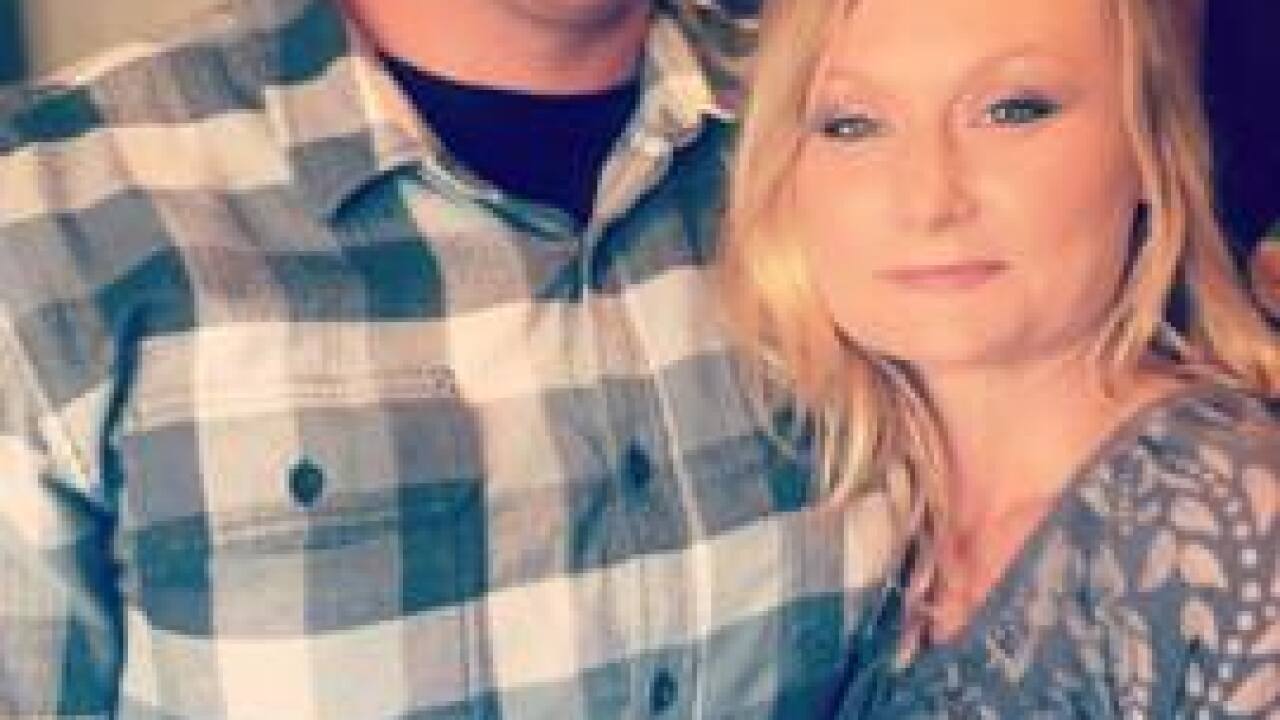 The Kern County Sheriff's Office is searching for a woman last seen on Friday.

Bakersfield Police said they initially received the missing person report and transferred it to KCSO based on where it happened.

KCSO said Shayla was last seen Friday night when she and her husband stopped about three miles up Old Kern Canyon Road off Highway 178. Lieutenant Bill Smallwood with KCSO said the couple experienced car trouble and their vehicle ended up in a ditch. Her husband, Brandon Wingle, reported she walked away from their truck sometime after midnight and that was the last he saw her.

Shayla's sister, Sheri, says Brandon told her he spent the night in his truck then got picked up by a towtruck Saturday.

Smallwood said the car was recovered by a family member Monday.

The KCSO Search and Rescue team went out Monday night and Tuesday to search in the nearby area. They say their goal is to figure out which areas to focus on in their search so they don't spread themselves too thin. Tuesday, they had Search and Rescue members who are trained in tracking looking for footprints.

KCSO says the as of Tuesday, they are considering this a missing persons investigation.

Anyone with information of Wingle's whereabouts are asked to contact the Kern County Sheriff's Office at 661-861-3110.