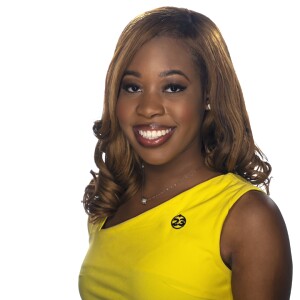 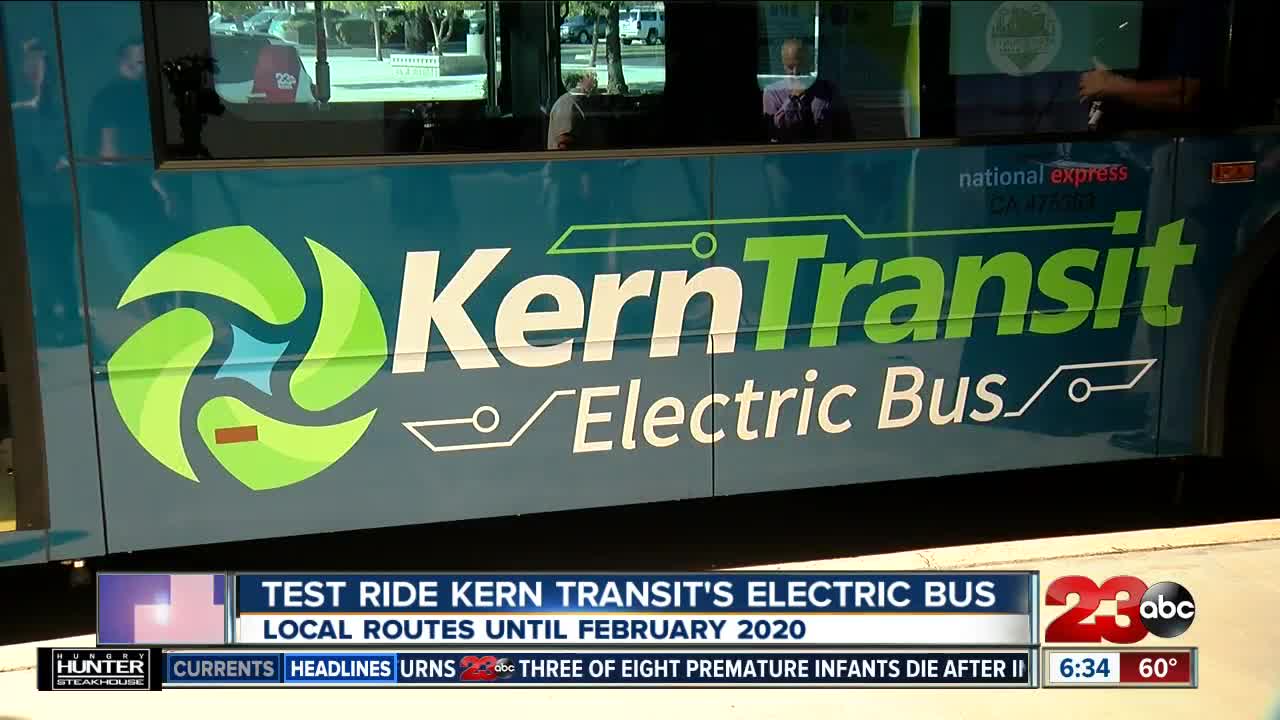 Rideshare week kicked off Monday with the unveiling of Kern Transit's new electric bus. Starting this week until the start of next year, you can take a ride for free!

BAKERSFIELD, Calif. — Kern Transit is rolling out its first-ever zero-emission electric bus to the streets of Bakersfield.

"We're excited to get it on the road, find out what it can do, learn a little more about it and put it into regular service starting in February of 2020," Bob Neath, manager of Kern Transit.

If you would like to take a test-ride you have until February 2020, because of the guidelines of the grant requires that the electric bus is used in Eastern Kern County.

"Through a partnership with the state of California, and the Antelope Valley Transit Authority in Lancaster, it ended up being essentially gift to Kern Transit, so it's a $900,000 bus that we got for free," said Neath.

The zero-emission electric bus will connect Tehachapi to Edwards Air Force Base.

The unveiling of the bus kicked off rideshare week, a week to promote taking alternate means of transportation to work, school or other places that people travel by car.

"Encouraging people to take the bus, helps eliminate up to 30 cars because they have that many seats on the bus," said Susanne Campbell, regional planner rideshare coordinator of Kern Council of Governments. "But with it being electric now and zero-emissions, that's even better for our air."