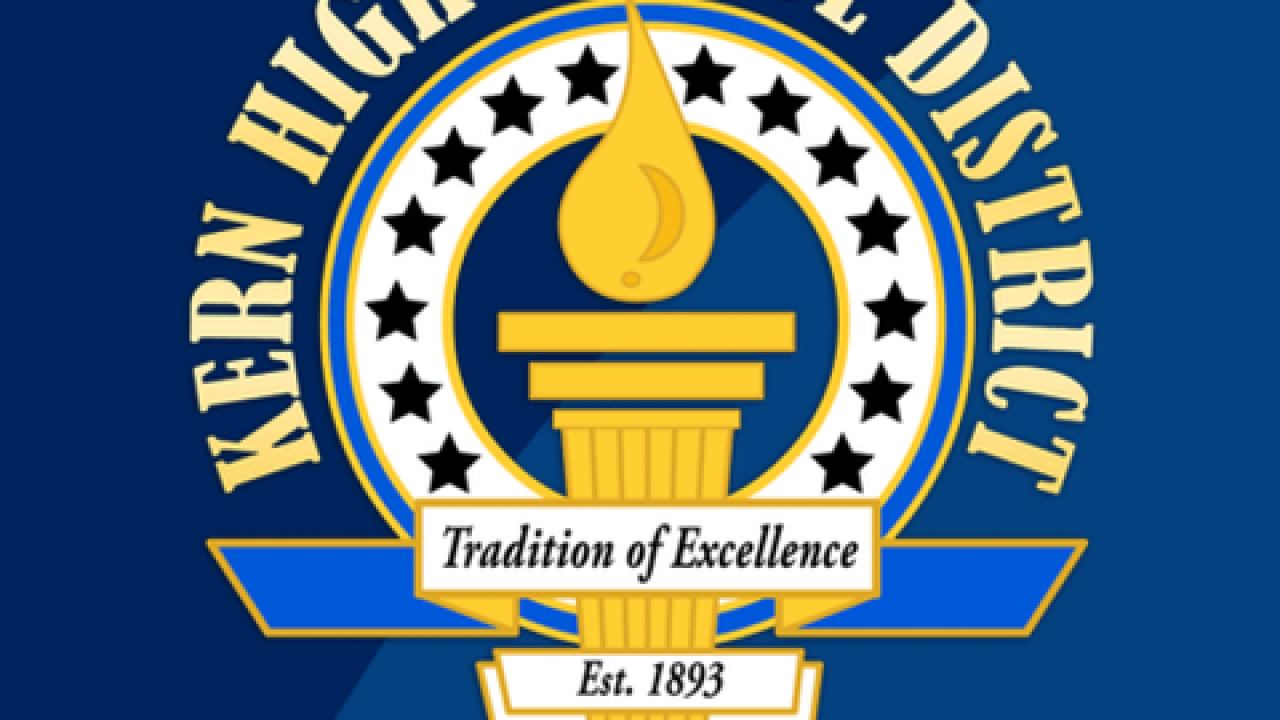 BAKERSFIELD, Calif. — KHSD is requesting reimbursements from the state for each time that they have had to close the school due to emergencies.

On October 9, a threat of violence on social media was posted towards Liberty High. The district says that due to the threat, parents kept their students at home the following day.

The District receives money towards their budget for every student that attends school, so students not attending school causes the district to lose money.

In a similar situation, on September 11, another threat of a possible shooting was made on social media toward Ridgeview High School. According to the District, parents were notified that night and due to the threat, they kept their students at home the following day.

According to the districts proposal they are trying to recover $24,667.50 in lost attendance funds.