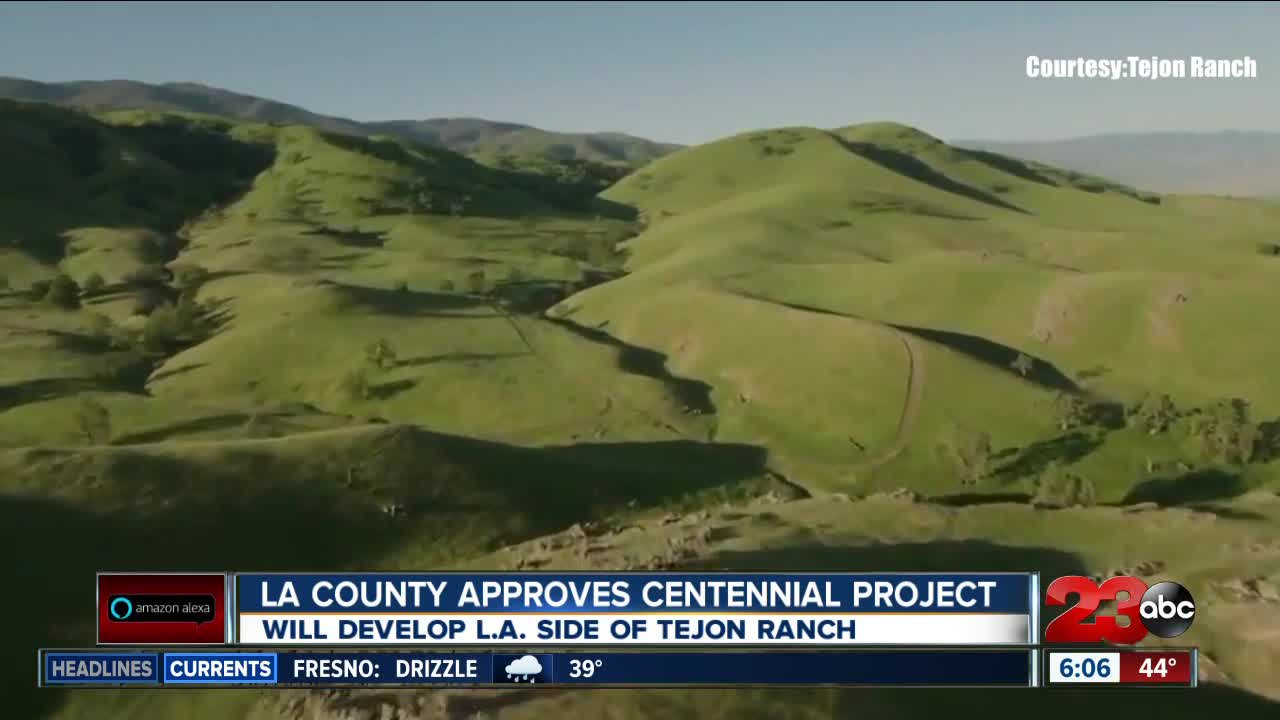 In a 4-1 vote, the L.A. County Board of Supervisors approved the Centennial project at Tejon Ranch. 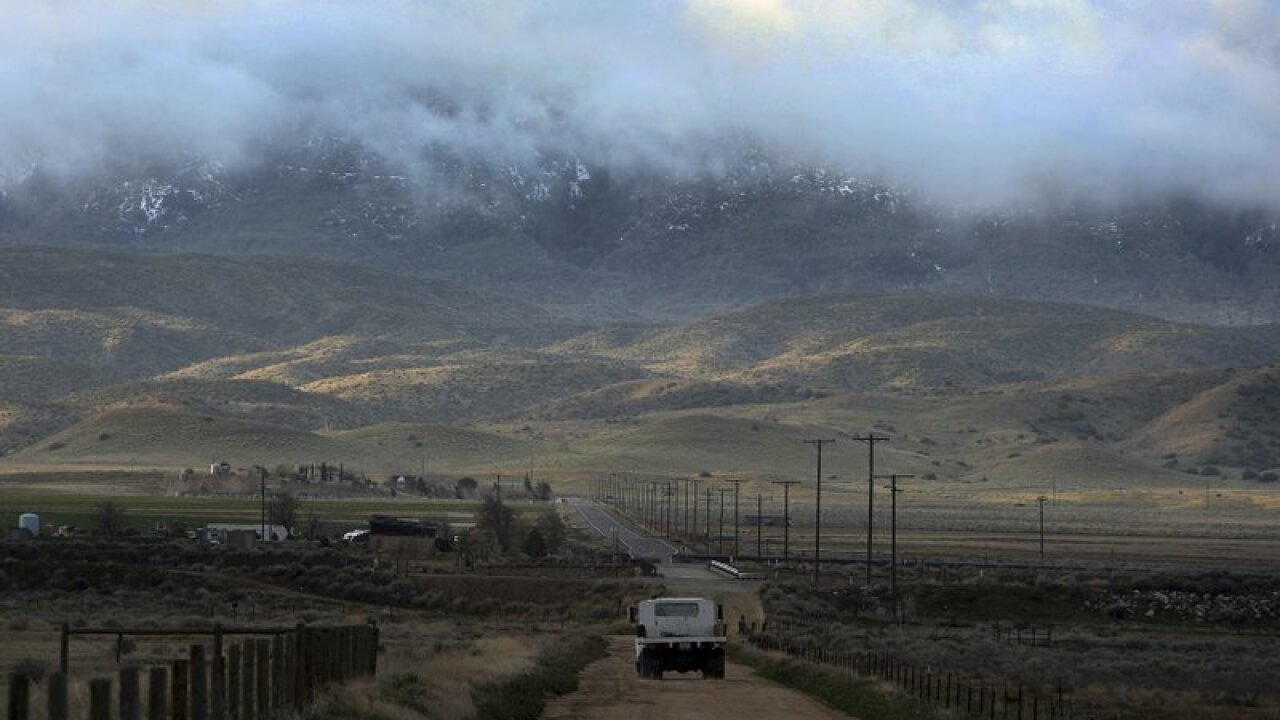 LOS ANGELES (AP) — The conflict between the need for more housing in California and the danger of building in fire-prone mountains was decided in favor of homes Tuesday as Los Angeles County supervisors approved a massive rural housing development.

The supervisors voted 4-1 to approve a 19,000 home project amid a statewide housing shortage, high rents and a very visible homelessness crisis even as recent wildfires have drawn attention to the danger of building in rural terrain that rings California’s urban areas.

The Centennial project at Tejon Ranch off Interstate 5 in arid mountains that separate Los Angeles from the Central Valley to the north has been in the works for two decades.

While supporters touted the jobs that would be created building the new homes, including nearly a fifth set aside for the poor, opponents criticized environmental destruction in the undeveloped area and took aim at the fire hazard it presented.

“Centennial can include all the safety measures they like in the new development, but the fires will not conform to these precautions,” warned Lesley Goren. “The fires will not excuse our short-sightedness — rather our poorly thought-out mistakes will just burn like the fuel they are.”

County planners and fire officials signed off on the project, and developers said the community 65 miles north of downtown Los Angeles would be built to minimize fire hazards and roads would be widened to help people evacuate if there is a fire.

Greg Medeiros, a vice president with Tejon Ranch Co., said the development was planned in the flattest areas nearest to highways and would use anti-ember construction and buffers around homes. Four new fire stations would be built in the several villages planned.

Supervisor Kathryn Barger, who represents the area where the development would be built, spoke in favor of the project. She said she was confident concerns about impact on traffic would be alleviated and she was relying on the opinion of fire experts that the risk of fire was minimized.

She cited the state’s need for 180,000 new homes a year — a goal it falls shy of by 100,000 units. She said the shortage had put a strain on affordability and the homelessness problem and suggested Centennial would contribute to solving those problems without creating the runaway development associated with Southern California.

“This is not just another sprawl project,” she said.

The state has deemed the area a “high” and “very high” fire hazard zone. There were 31 wildfires greater than 100 acres within five miles of the development, including four within its boundaries in the past half-century, county planning documents said.

The project surrounded by miles of wilderness received a boost from several prominent environmental groups, such as Audubon, Sierra Club and Natural Resources Defense Council who signed on in support a decade ago in exchange for developers conserving nearly 90 percent of the 420 square-mile (1,085 square-kilometer) property. Groups such as the Center for Biological Diversity have opposed the plan and said they may sue to stop it.

Supporters wore green “I support Centennial” stickers and opponents wore red stickers saying #stopcentennial and displaying the image of a condor, an endangered species in the area.

Supervisor Sheila Kuehl cast the lone dissenting vote, saying the destructive Woolsey fire in her district had brought the project into focus for her. She said it wasn’t wise to build a city in such a remote location. She also doubted promises that half the people living there would be able to work locally.

“I think it’s a little bit of pie in the sky,” Kuehl said. “There’s an enormous number of things wrong with this project.”

Construction that has spread into mountainous forests and chaparral-covered canyons outside urban areas in recent decades has frequently been criticized as short-sighted after destructive wildfires.

Retiring Department of Forestry and Fire Protection Director Ken Pimlott told The Associated Press on Monday that government officials should consider banning such construction, though he wasn’t referring to any specific project.

Fresh on the minds of many speakers at the board meeting was the death and devastation last month from the Woolsey Fire that ripped through Malibu and the Santa Monica Mountains nearby and the Camp Fire in Northern California that killed at least 85 people, destroyed about 14,000 homes and laid waste to the city of Paradise.

Vicki Kirschenbaum referred to the loss of Paradise when she asked supervisors to imagine months of drought, soaring temperatures and a neglected camp fire getting out of control.