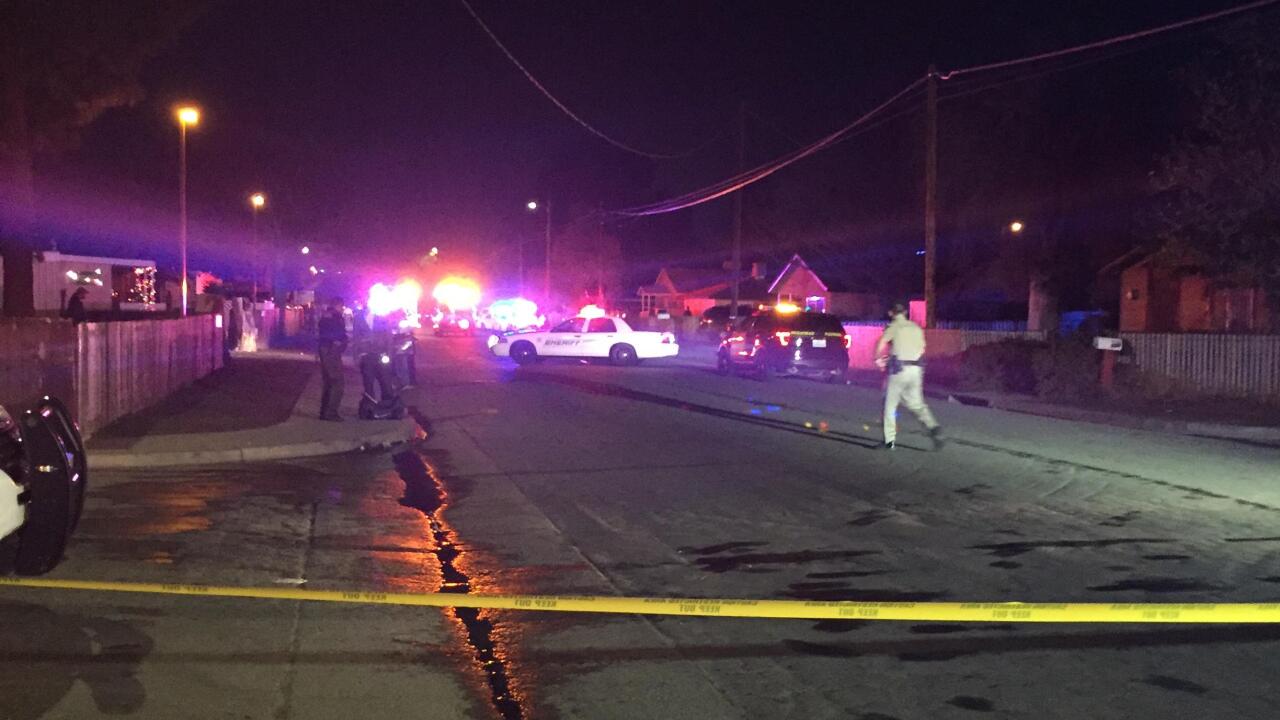 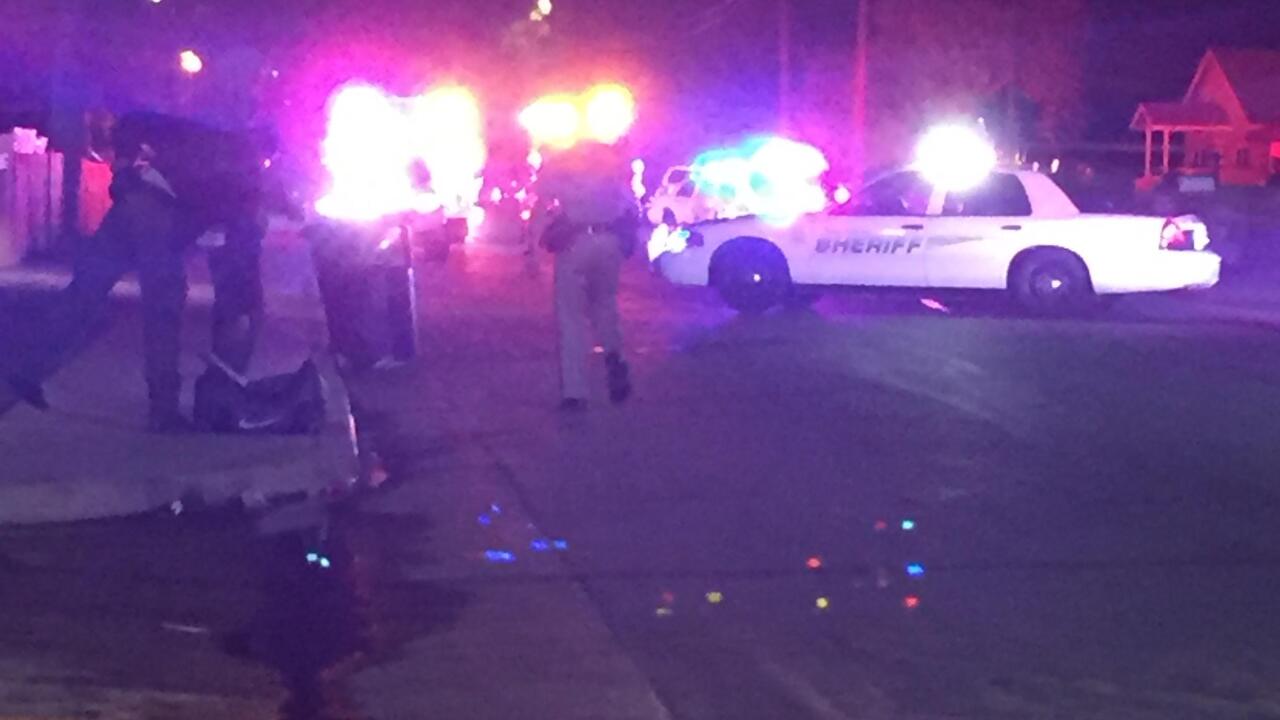 BAKERSFIELD, Calif. — Just before 8 p.m., on Wednesday, two deputies were near the 300 block of McCord Avenue in Oildale for a compliance check of an individual with an ankle monitor.

Officials walked to the residence during the contact with the individual, where they said that an individual had a loaded handgun and a confrontation occurred. The confrontation then led to an officer-involved shooting which left a deputy injured.

According to deputies, At this time there is no name of the subject, the only description is that the subject is a man.

Chief Deputy Tyson Davis said that KCSO does not believe that the suspect fired his gun. Officials also said that the person who was shot is in stable condition and his injuries do not seem to be life threatening. A deputy also suffered an injury to his wrist.

The scene is currently under investigation and will be throughout the night.