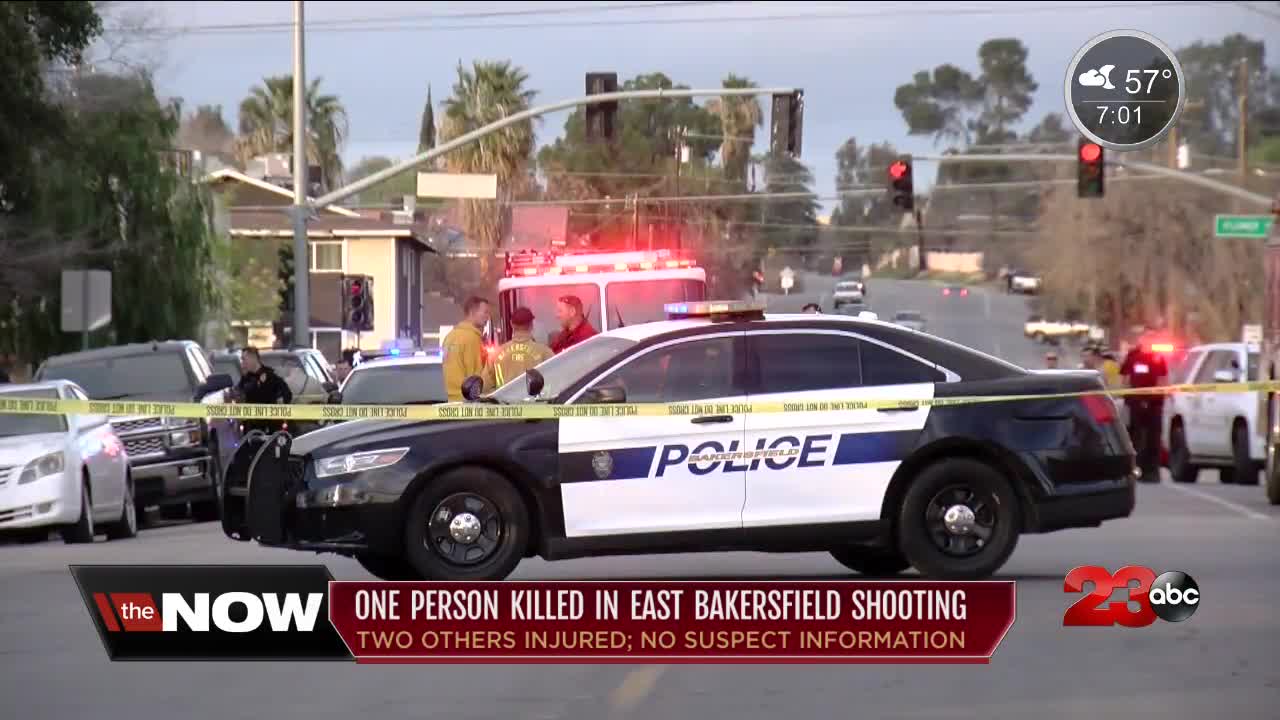 BPD is investigating a deadly shooting with multiple victims in East Bakersfield. Bakersfield Police have confirmed that there were three victims, one dead and two with minor to moderate injuries. 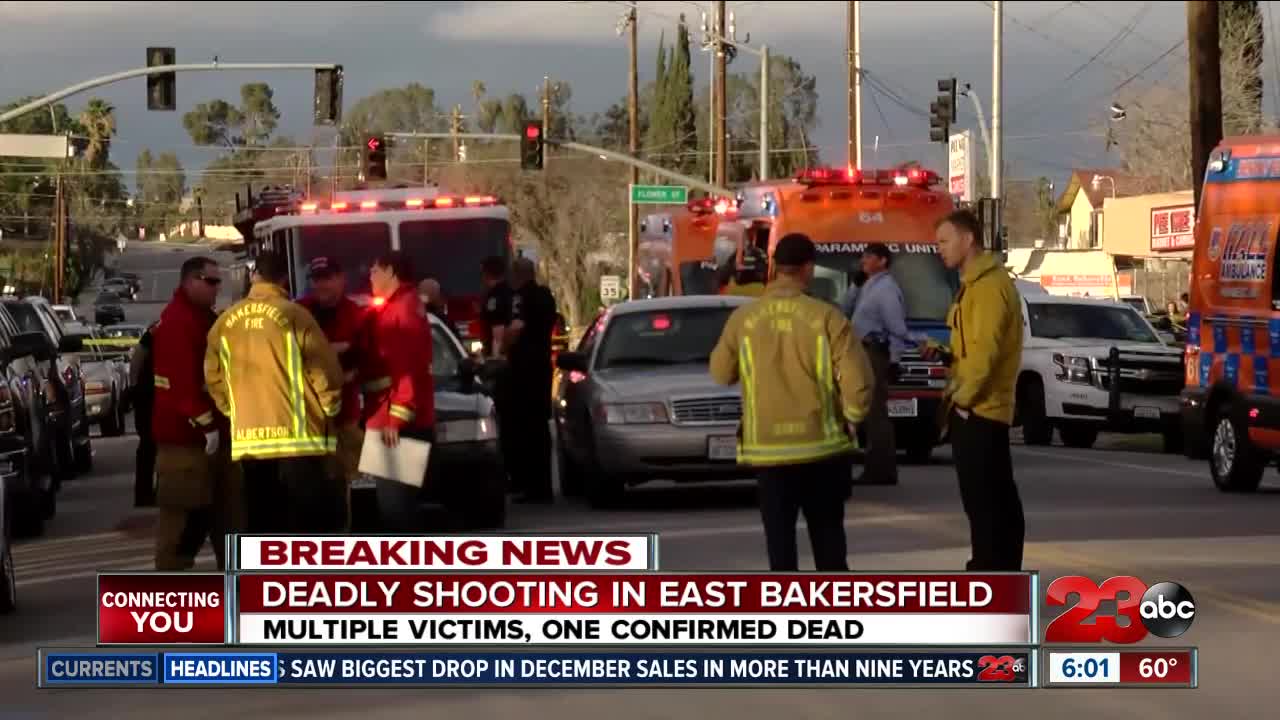 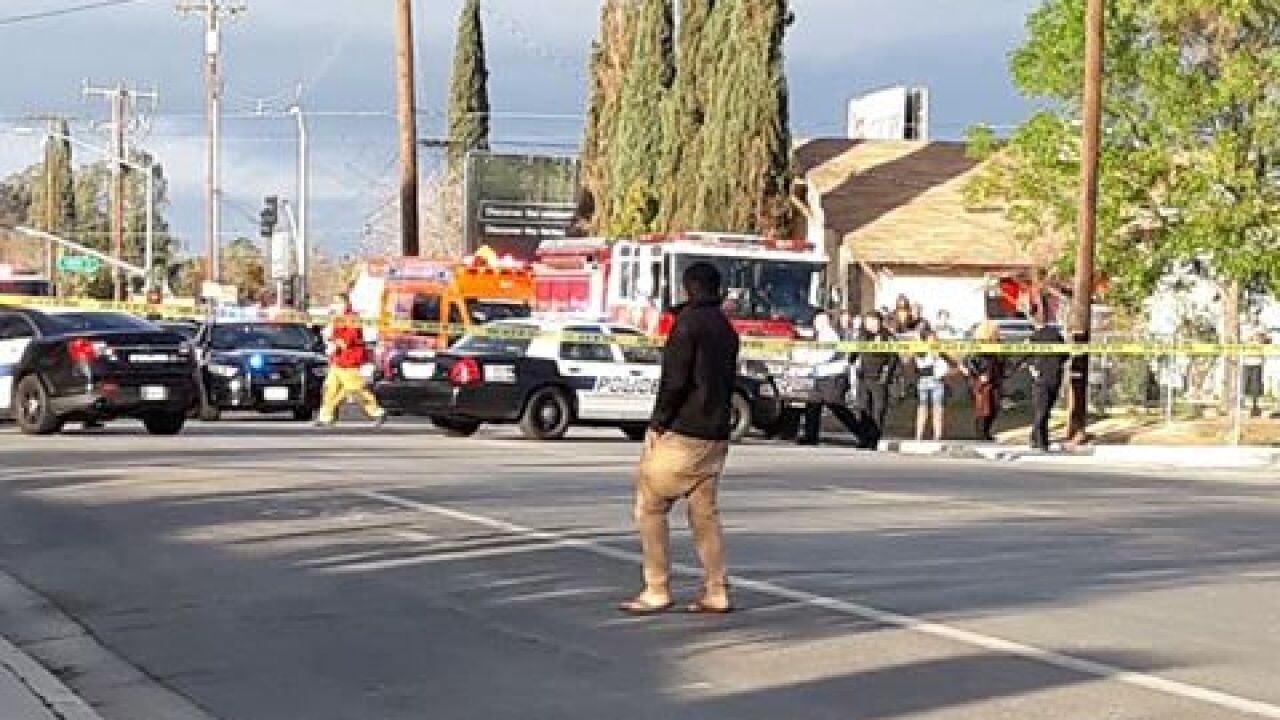 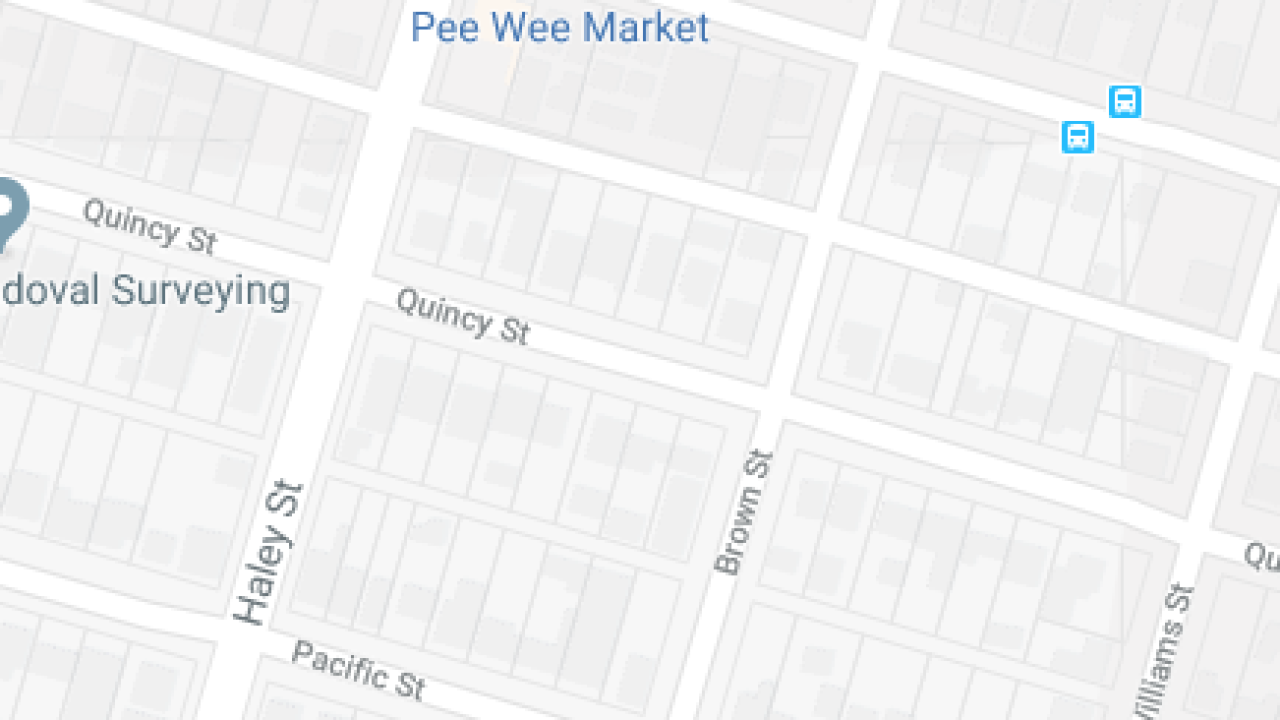 At approximately 4:30 p.m., officers responded to the area of 1600 Haley Street for a Shot Spotter alert as well as several reports of a shooting. When they arrived they located three victims of the shooting.

Bakersfield Police have confirmed that there were three victims, one dead and two with minor to moderate injuries.

Officials say that all three victims were adult men and that the identity of the deceased victim will be released by the Coroner's office.

The investigation is still ongoing at this time.