Lawyer said mixup with a similar person but older 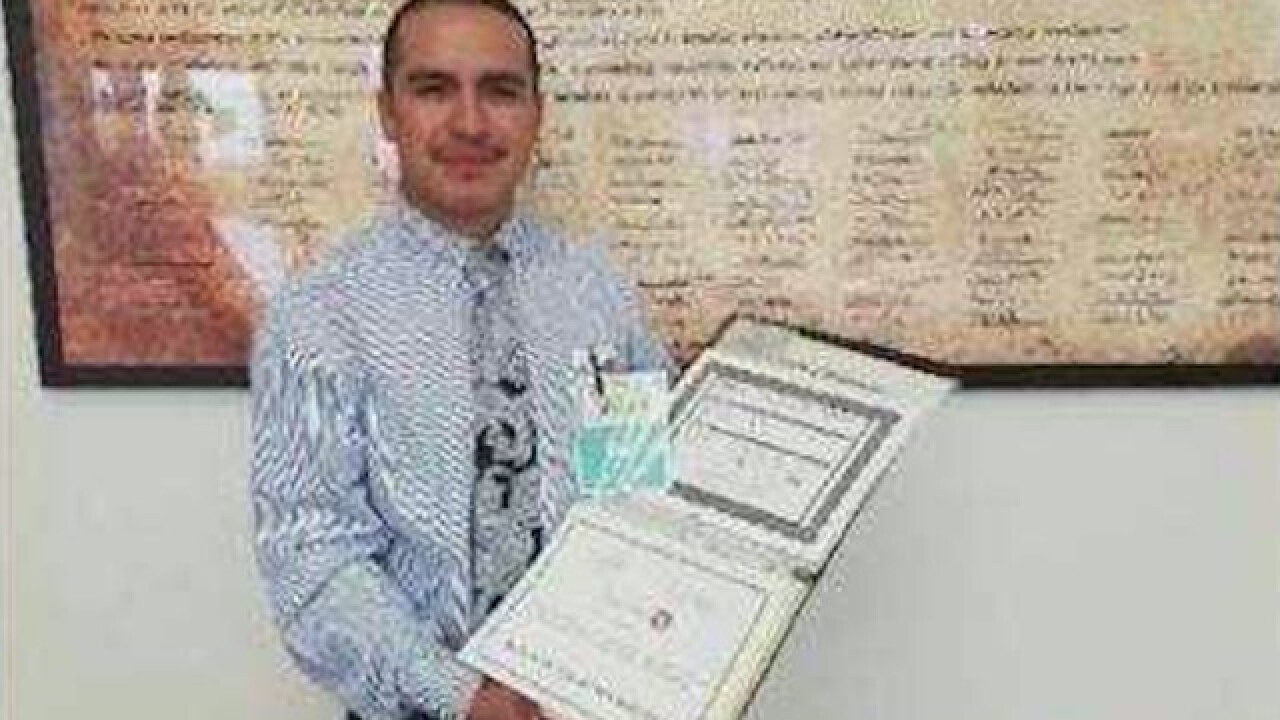 The lawyer representing the Bakersfield College student who was detained by ICE agents said ICE a horrific mistake.

As 23ABC reported Jose and Oscar Bello-Reyes were arrested on Tuesday suspected of being in a gang and in Kern County illegally.

In a statement from ICE, “U.S. Immigration and Customs Enforcement (ICE) officers on May 22, 2018, apprehended Jose and Oscar Bello-Reyes during a targeted enforcement operation in Bakersfield, Calif. ICE confirmed both brothers are members of a local street gang. In addition to being in the county illegally, both brothers have criminal convictions for violent offenses harming others. ICE previously encountered both men, and they were granted voluntarily departure to Mexico. At some point after returning to Mexico, they illegally re-entered the U.S. Both individuals are in ICE custody at the Mesa Verde Detention Facility, and their immigration proceedings are ongoing."

Friday Jose Bello's lawyer, Win Eaton, said his client has no criminal history, he's a high-achieving student at Bakersfield College and has a similar name to another person who's three years older than Bello.

Eaton also said ICE needs to immediately retract and issue a public apology, Bakersfield College officials should be concerned and the U.S. Congress needs to pass an immigration reform package.

Wednesday members of Bakersfield College held a rally in response to Bello arrest by ICE.