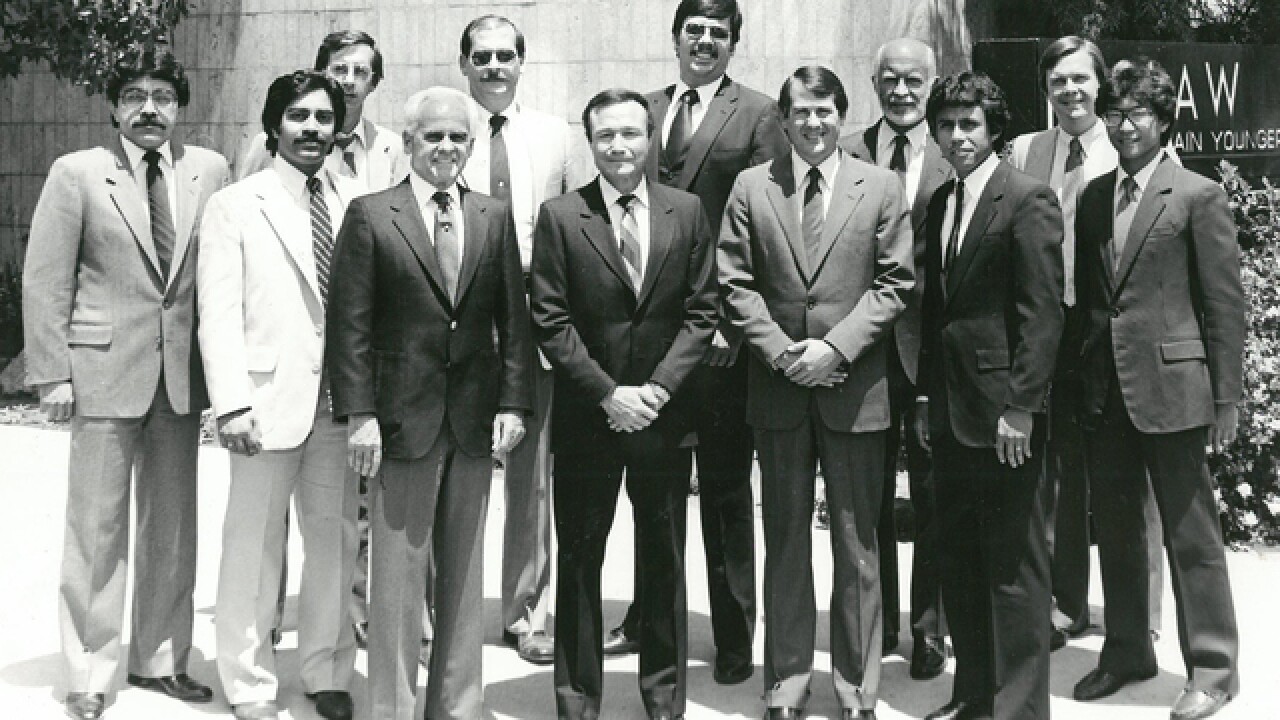 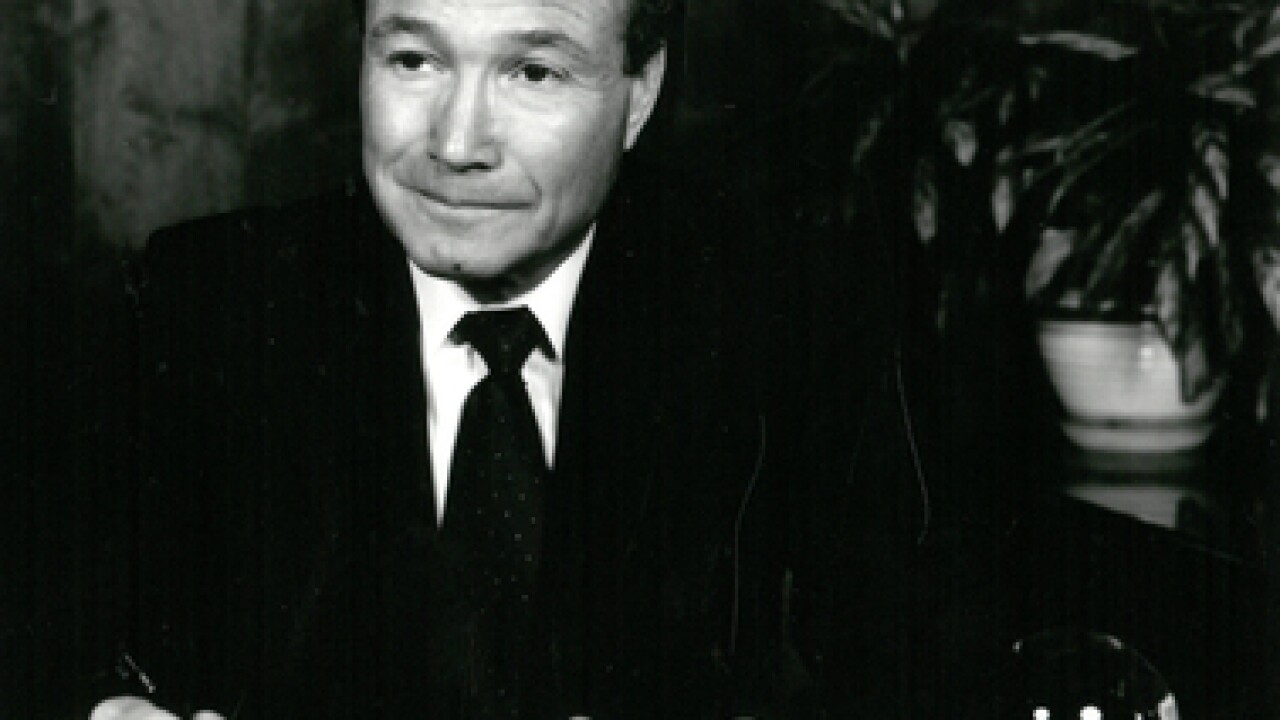 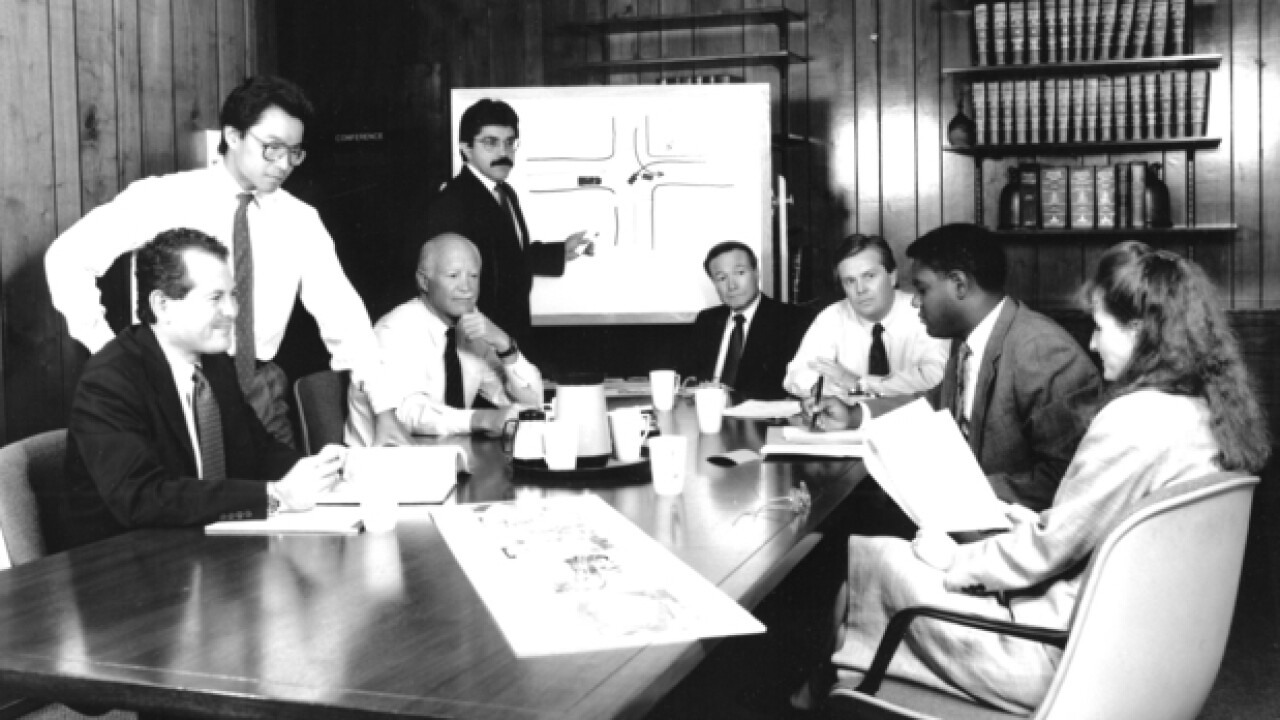 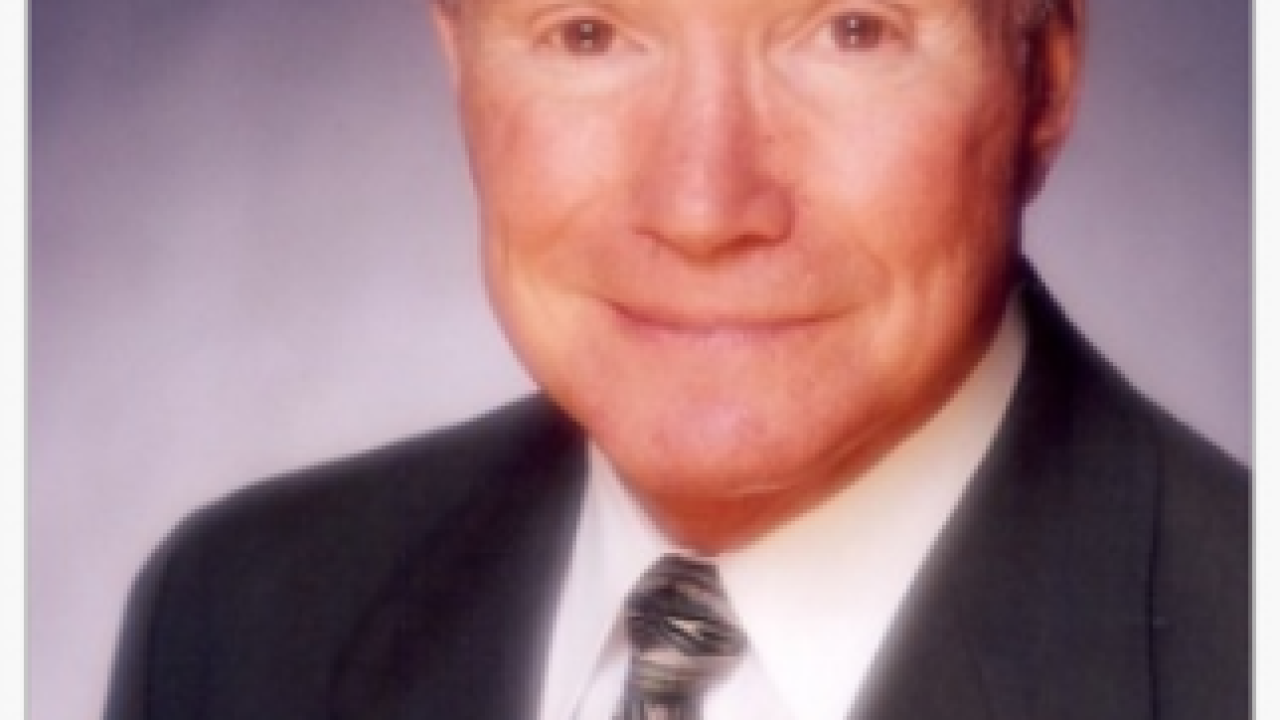 Prominent Kern County attorney and philanthropist Milt Younger has died at the age of 86, the law firm of Chain Cohn Stiles confirmed Friday.

Younger was believed to have died from natural causes at around 3 a.m. Friday and had been in declining health over the past few years, said an official at the firm.

Younger was hired by Morris Chain, who founded his agency in 1934, and together they became the Chain-Younger firm. In 1956, Milt took over the firm and remained there for 53 years before starting his own practice, the firm said.

Timothy Lemucchi worked with Younger for 35 years and said he was a fixture in the Bakersfield community and was one-of-a-kind.

"[Younger] was a terrific lawyer, always rooting for the underdog. He was a tireless worker and was very much involved in the community.

Milt Younger was remembered for his generosity in the Kern County community, including his support of the Bakersfield Symphony Orchestra.

Plans for a memorial have not yet been announced.