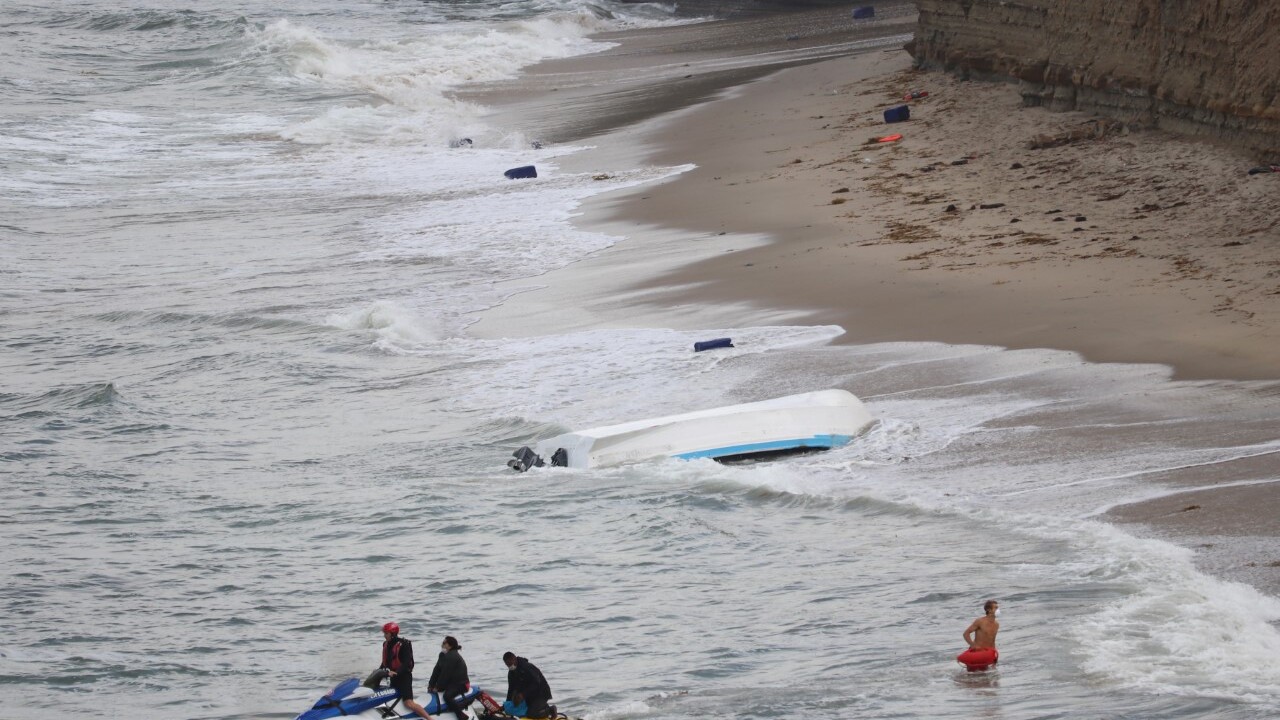 SAN DIEGO (KGTV) — The leader of a maritime smuggling ring operating in San Diego and Baja California has been arrested, according to officials.

Barba is accused of being the leader of a smuggling ring based out of San Diego and Baja California, in which panga boats, pleasure crafts, and multiple load vehicles were used in maritime smuggling. Officials say the ring is believed to be responsible for at least 25 smuggling events since November 2017.

"In addition to undermining this nation’s border security, smuggling on the ocean is extremely dangerous for the individuals being smuggled," said U.S. Attorney Robert Brewer. "Barba’s arrest and the dismantling of this alien smuggling group is the product of outstanding federal and international law enforcement cooperation."

Barba is scheduled for a detention hearing on Aug. 4.

If convicted, he could face a mandatory minimum of three years in custody and up to 10 years in prison.