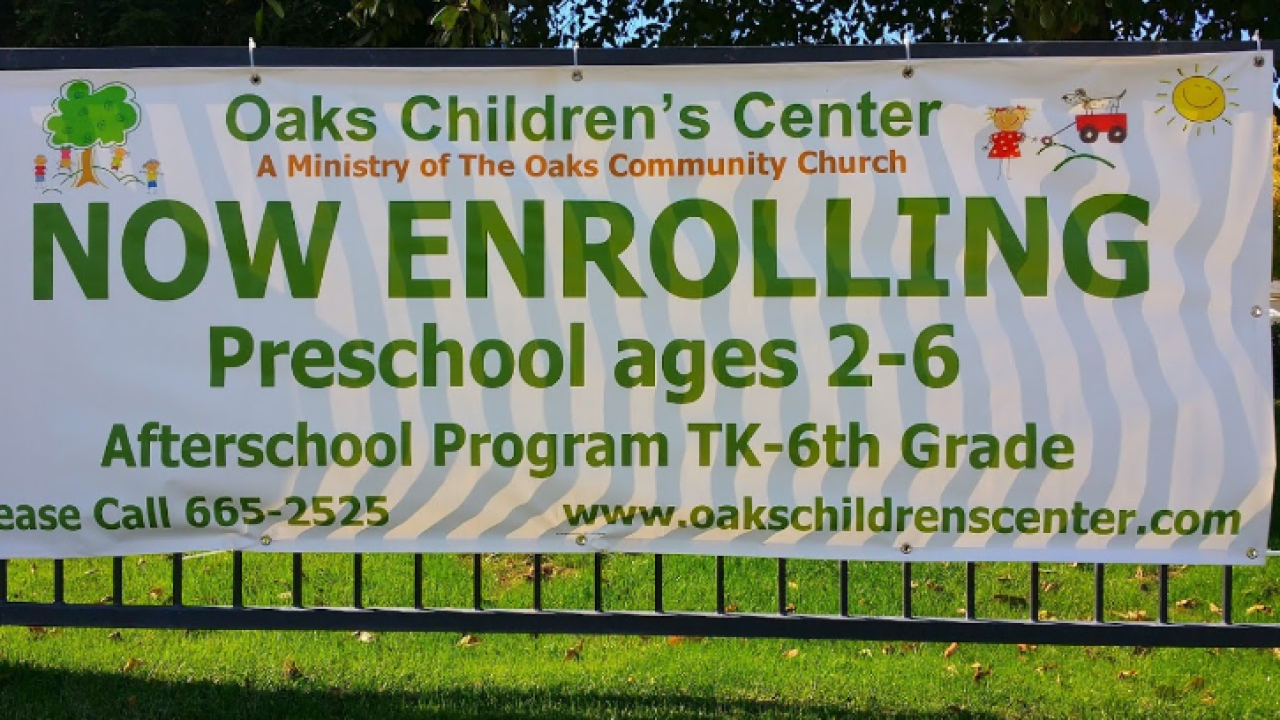 BAKERSFIELD, Calif. — A local daycare center, which was recently cited after one of its elementary-aged students ingested hand sanitizer, said in a statement that the incident was "unfortunate" and it is complying with the State Department of Social Services.

According to the report by the department, on June 5 at around noon, a student at Oak's Children Center was found in the hallway unsupervised after going to the bathroom.

When returning to the classroom, the student complained that their tummy was hurting. At around 2:15 p.m. a teacher contacted the child's parent as the child stated that they were feeling dizzy and the child was acting strangely, documents said.

The student's parents reportedly picked up the child and took them to the doctor. It was later determined that the child had alcohol in their system and the child stated it was from ingesting hand sanitizer.

According to the report, after an inspection, it was upstairs hallway and in the classroom on the counter. The report also said that the center was cited and is now on a corrective action plan.

The report said all sanitizer within reach of children has since been removed and a notice about the incident must be available for parents for the next 30 days.

According to a statement from Oak's Children Center's Director Janae Grounds, the daycare has removed all hand sanitizer from its facility and has worked with the State Department to clear the citation.

Grounds added that "supervision and transition procedures as well as safety checks of the learning environment have been thoroughly discussed with all the staff and regular training are to be held on these topics from here on out."