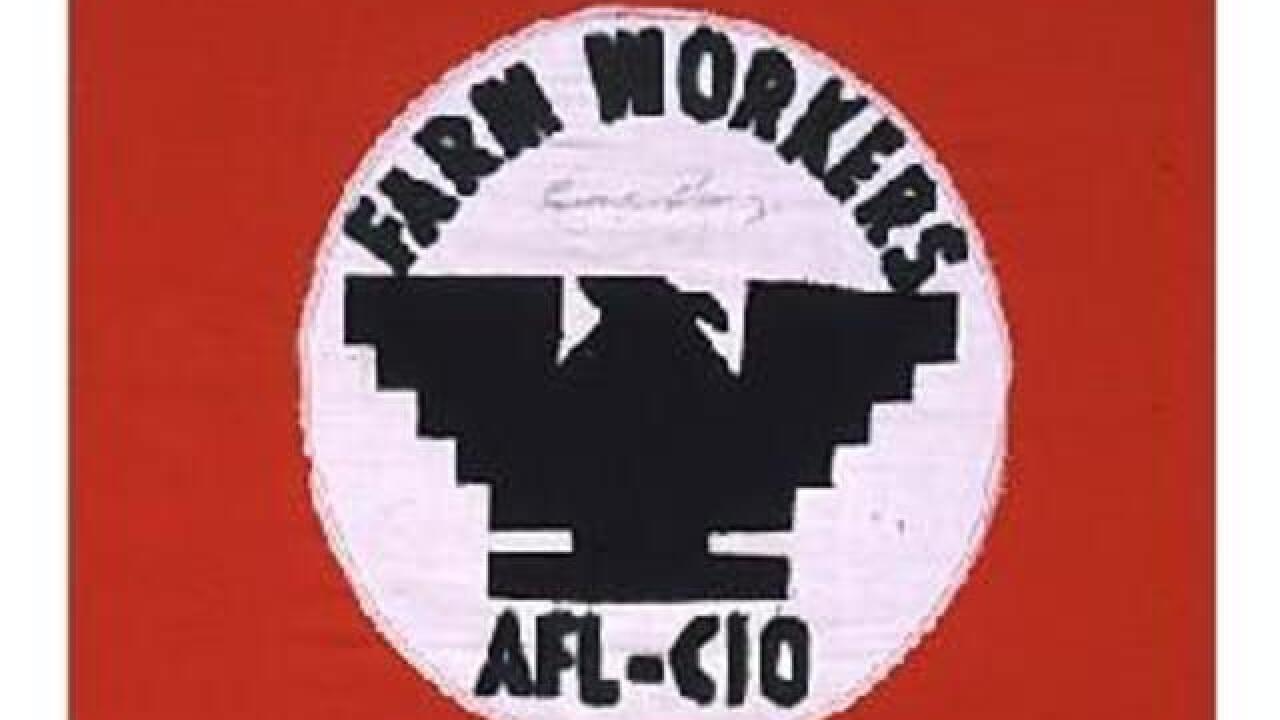 Activists will be meeting at the representatives district office at 4:30 p.m.

The activists from UFW Foundation, Dolores Huerta Foundation, SEIU Local 521 and Coalition of Humane Immigrant Rights of Los Angeles will use the time to urge the representative to support DACA.

Local reform activists argue that even though Representative Valadeo has said he supports DACA, doing things such as continuing to support Speaker of the House Paul Ryan and signing a friend of the court brief opposing the expansion of DACA say otherwise.

While at the representatives office reform activists will also urge Valadeo to support the Agricultural Workers Program Act which allows undocumenteed farm workers to remain in the country legally.