Local woman says she's the victim of a rental scam, Bakersfield Police say there may be more victims 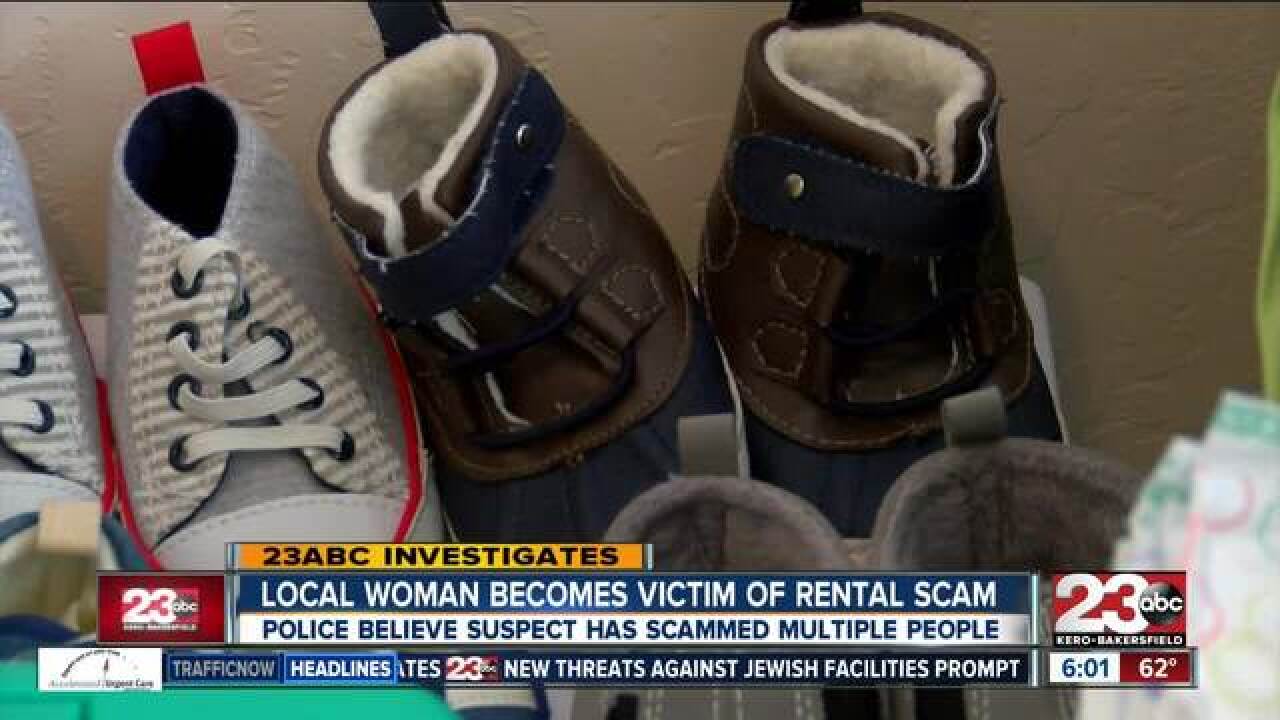 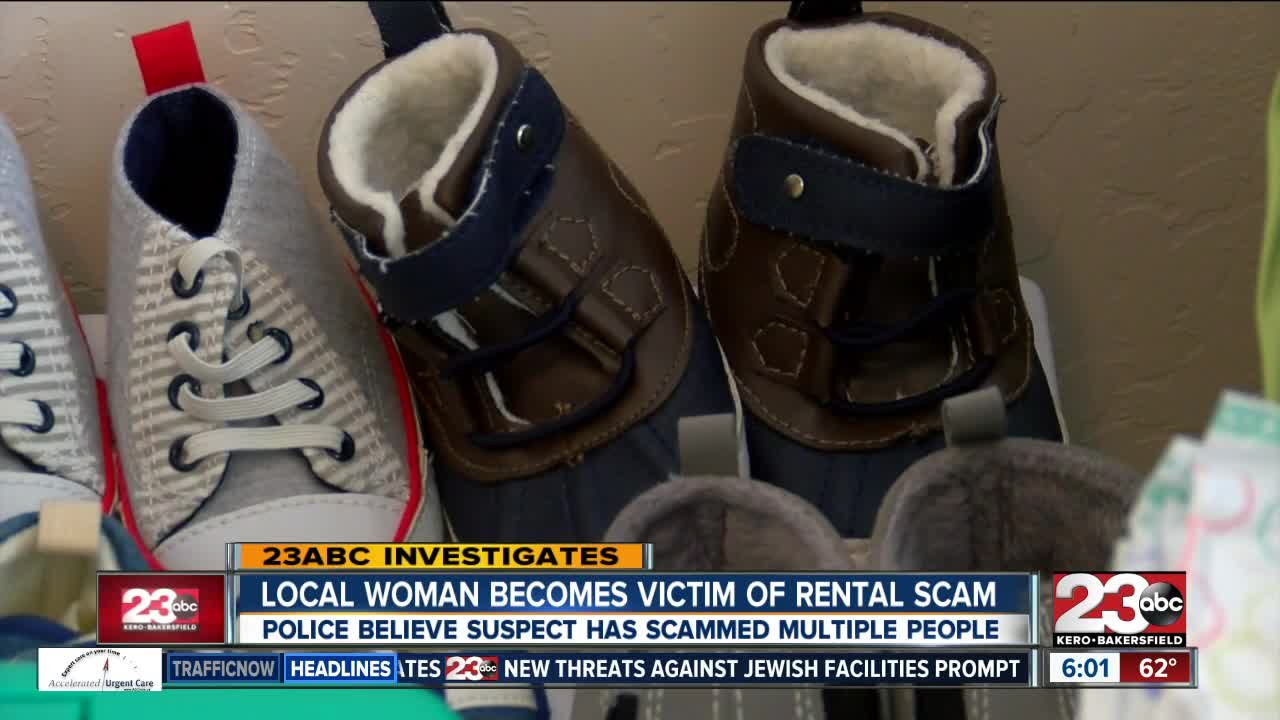 Lt. Gary Carruesco said Arechiga was arrested in connection to Ureta's case and another case.

She was booked into the Kern County Jail and is currently being held without bail. She is expected to face a judge on Thursday.

Amairany Ureta said she thought she finally found her dream rental home, but just days after she moved in she found out she was scammed.

"She saw how desperate I was to get a home for my kids and she did this to me," Ureta said between tears.

Ureta said she was excited when, the next day, she received a call from a woman named Cynthia who said she had a home for rent for $700.

Cynthia showed them a house in southwest Bakersfield and gave them a tour. It was a three bedroom, two bathroom home in a quiet neighborhood.

Ureta said she loved that it was spacious and had a backyard. She said the best part was the room she was able to give her kids.

Ureta knew she wanted the home and handed over her deposit and applications later that day.

Cynthia accepted their applications and deposit, called Ureta's references and told Ureta she can rent the home. Ureta handed over several months rent, got the key to the home from Cynthia and moved in.

It was a couple days later that she became concerned when she could no longer get in touch with Cynthia.

After doing some research Ureta realized the house that she had made a home, really didn't belong to Cynthia at all.

Instead, a company called Professional Realty Management managed the home. At the time this article was written the home Ureta was in was still listed as available for rent. 23ABC reached out to the company for a statement, but have not heard back.

Officials said the investigation is ongoing and they are hoping to have an arrest warrant for the suspect in the coming days.

In the meantime, Ureta is looking for a new place to live because she can't stay in the home.

She's struggling financially because of the money she lost and has set up a GoFundMe page for donations. You can donate here.

In the above video Sgt. Kroeker gives tips on signs to look for to avoid a rental scam.

Ureta hopes that the Cynthia woman who scammed her is arrested soon.

"I think it's about time for this woman to be caught," said Ureta. "She thinks she can just go scam people and nothing is ever going to happen to her."