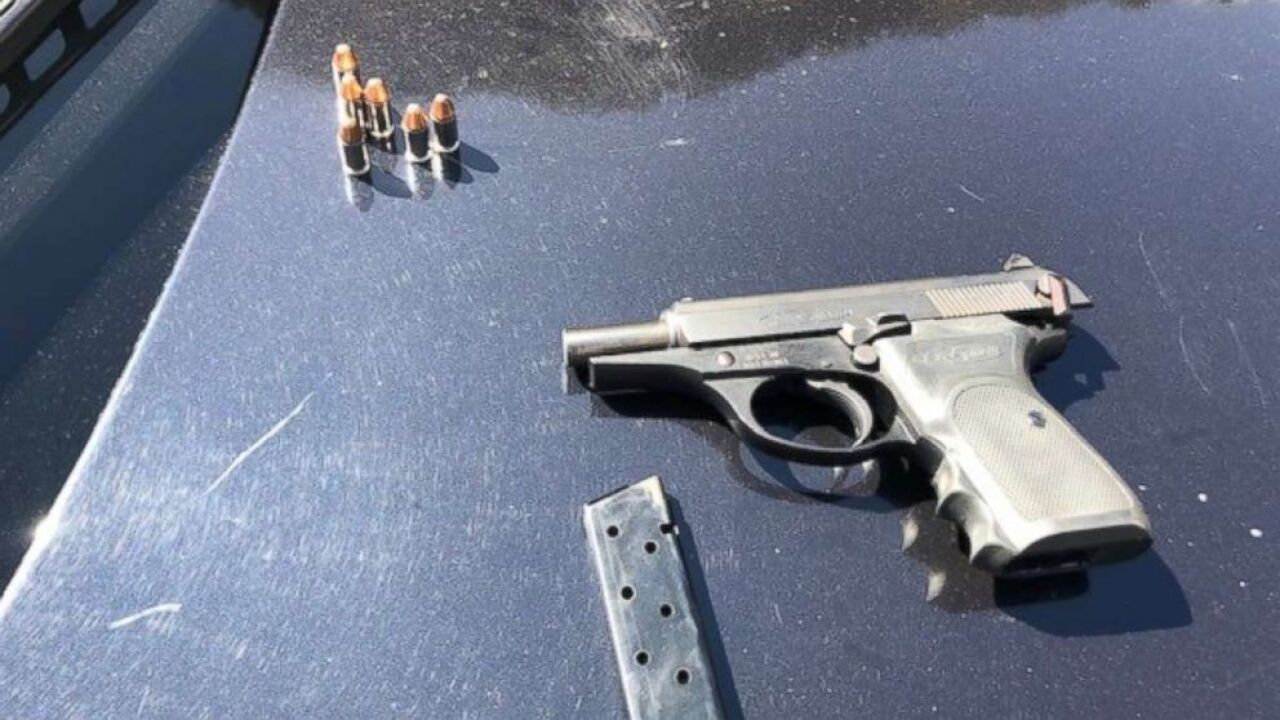 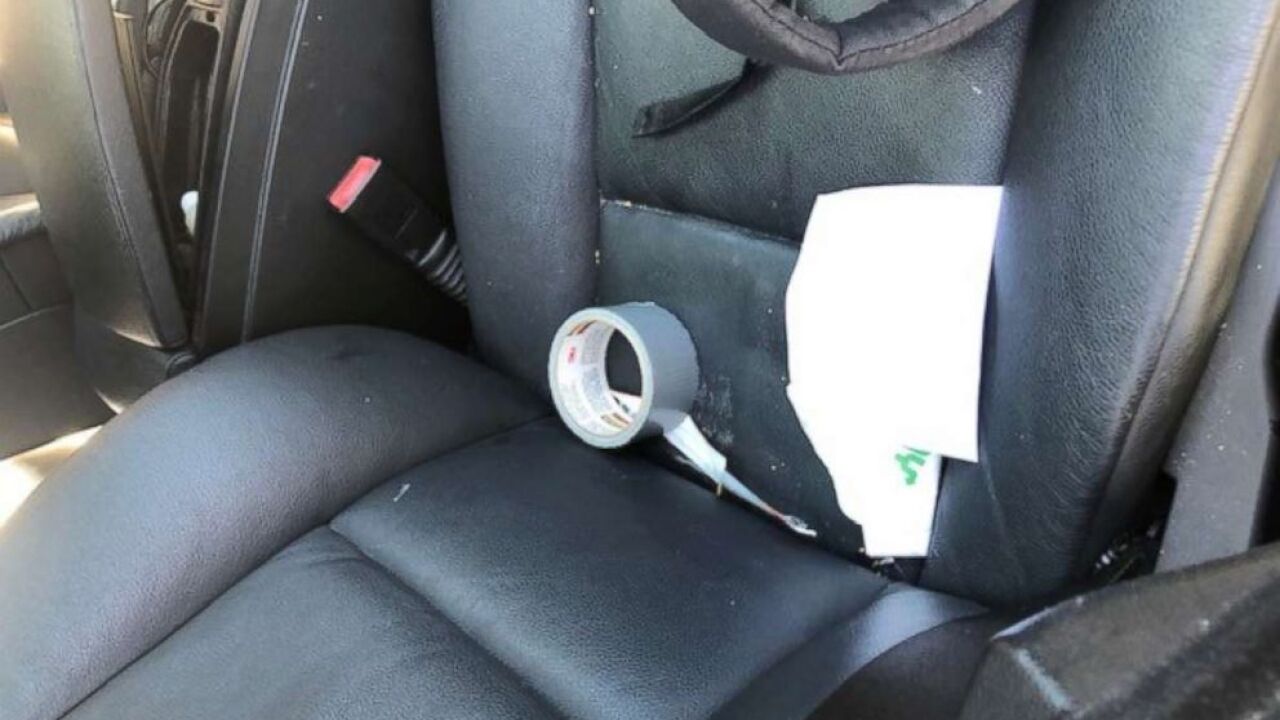 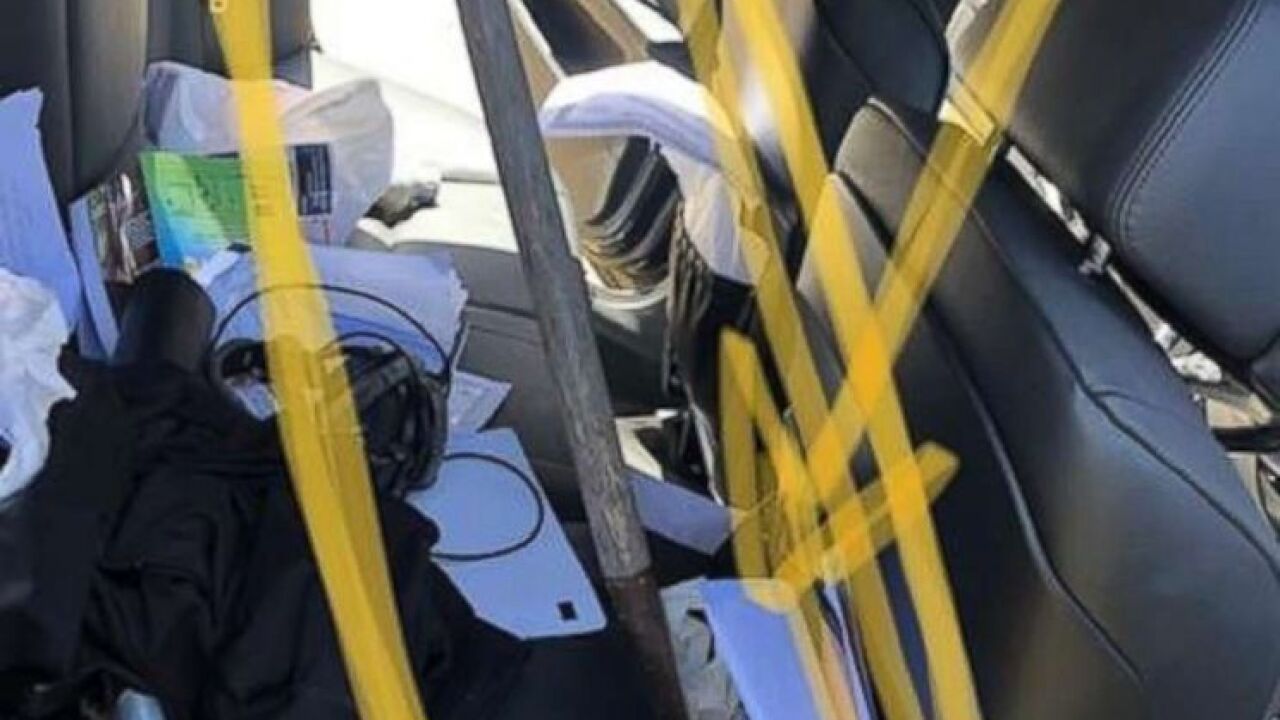 ABC NEWS — Los Angeles sheriffs showed up to a violent, armed kidnapping on Wednesday -- only to find out it was actually an unlicensed music video shoot.

All of the elements of a nightmare scenario were there for one eyewitness, who called police after driving by the scene on Highway 39 in the San Gabriel Mountains. A man was standing next to a black BMW with his arms duct-taped behind his back and guns pointed at him, according to the Los Angeles County Sheriff's Department.

But after conducting a "high-risk" traffic stop, sheriffs soon discovered it was all just part of filming for a music video. 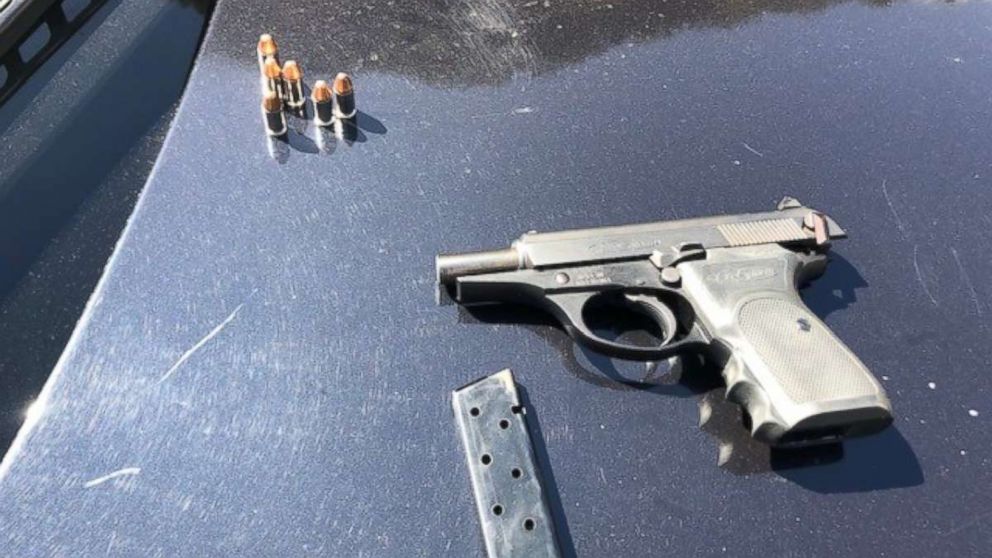 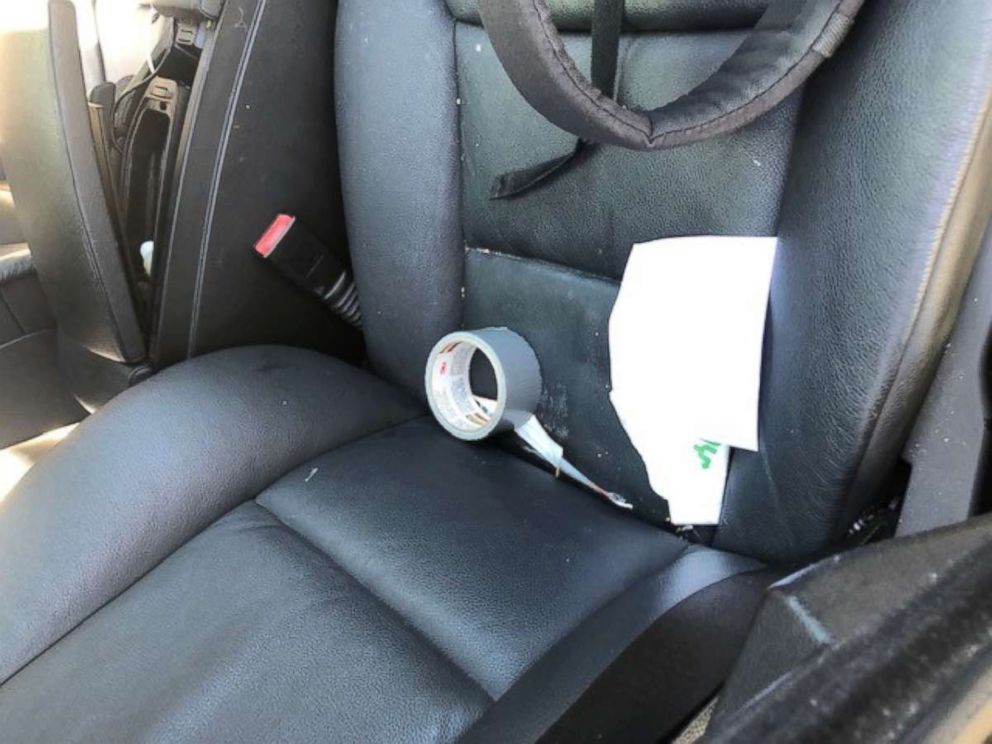 The Los Angeles County Sheriff's Department posted about the incident on its Facebook page, sarcastically sharing, "If you are going to be filming your music video up in the mountains this weekend, please do not do the following: Pretend to kidnap and duct tape your victim, Victim pretending to break free and getting out of trunk, Have a shovel, [or] Use a handgun."

Not only was the music shoot not cleared with police, they were using a real gun, the sheriff's office said.

One of the people involved in the shoot was arrested for misdemeanor weapons possession. 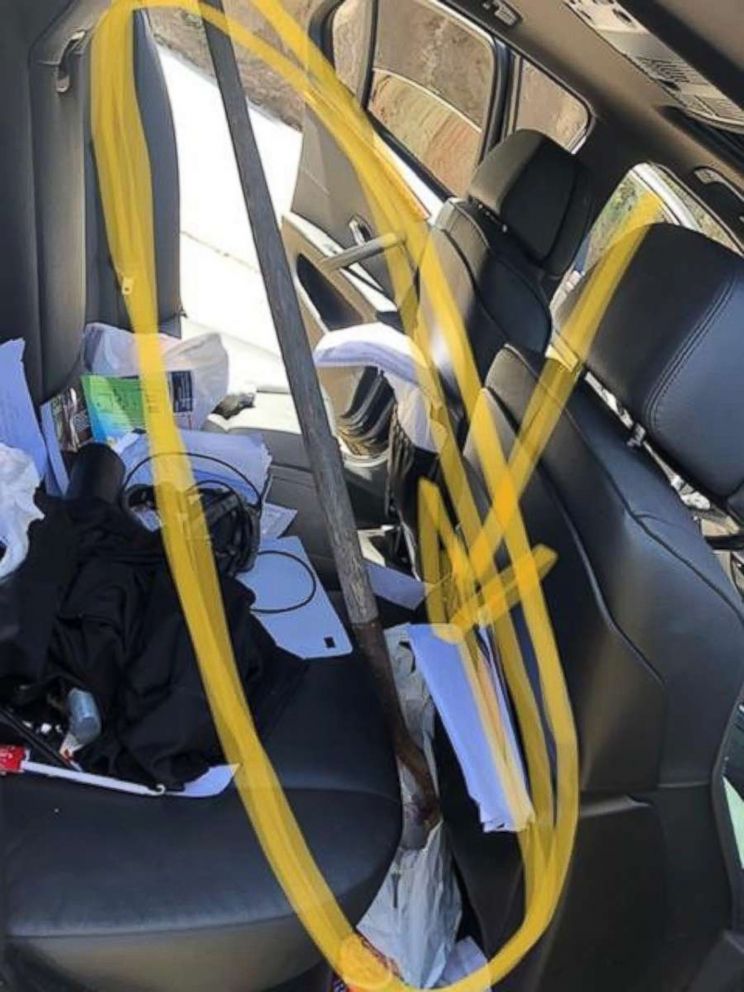 Sheriffs shared photos of the gun, duct tape, shovel and black BMW on Facebook -- and issued a simple warning.