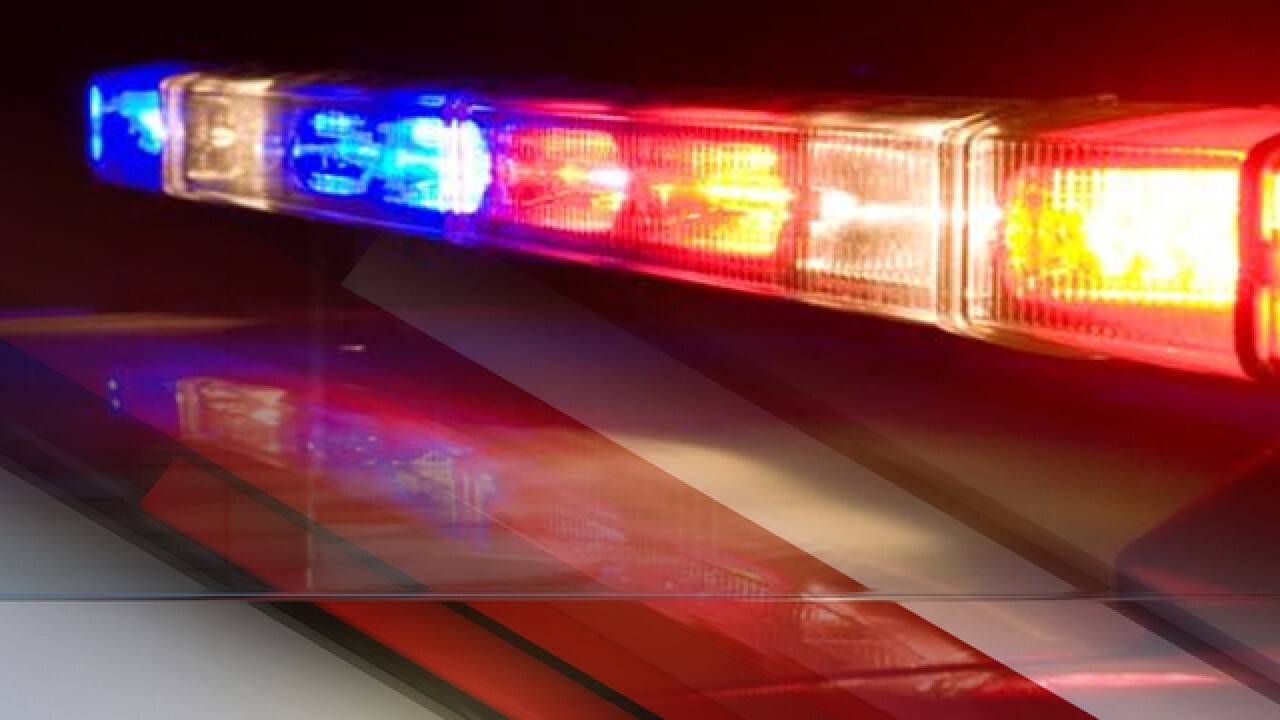 BAKERSFIELD, Calif. — A loud boom that was heard across East Bakersfield last night has residents and authorities confused as to where it came from.

According to BPD, they started receiving calls for the noise around 10:32 p.m. last night. BPD says they received calls as far east as City in the Hills and as far west as the 3500 block of Bernard Street near Oswell Street and Highway 178. BPD officers responded to the calls, but the source of the sound was not located.