Major infrastructure and transportation grants made for four projects 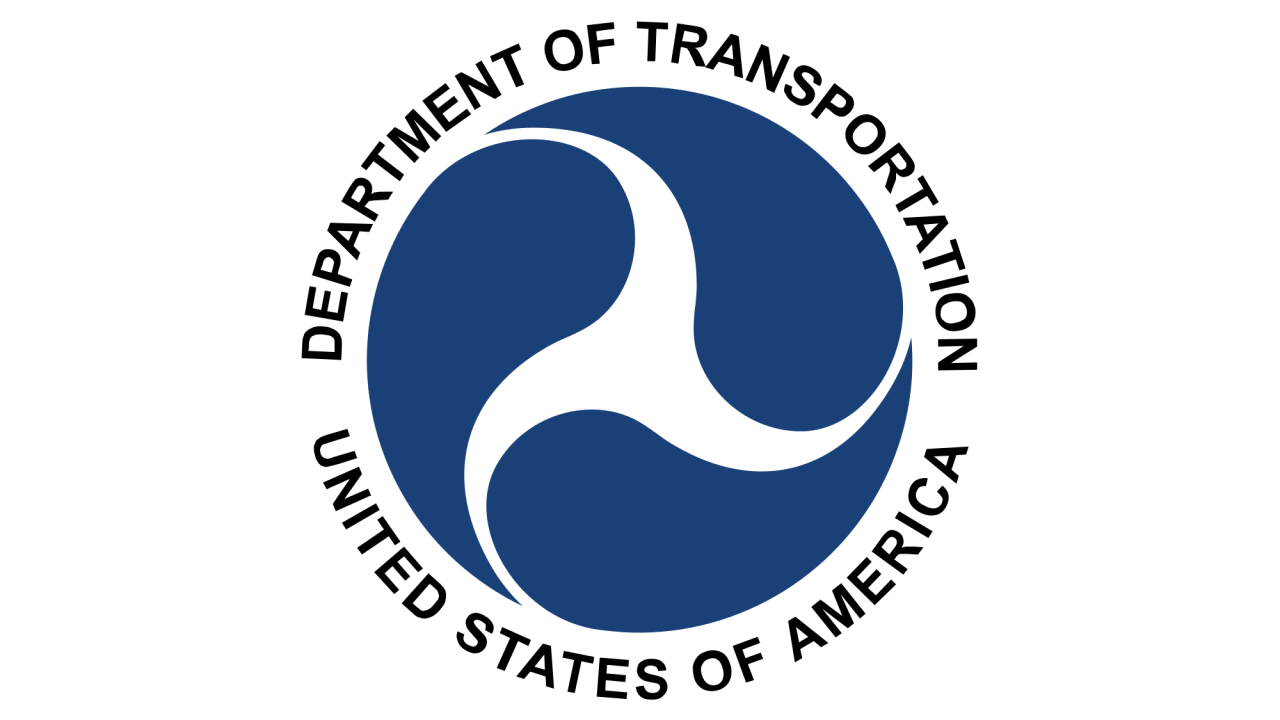 The grants are made through the Better Utilizing Investments to Leverage Development Transportation Grants program and are used to support projects that better roads, rails, transit and port infrastructures.

The four projects include: