One man deceased after a collision in Central Bakersfield 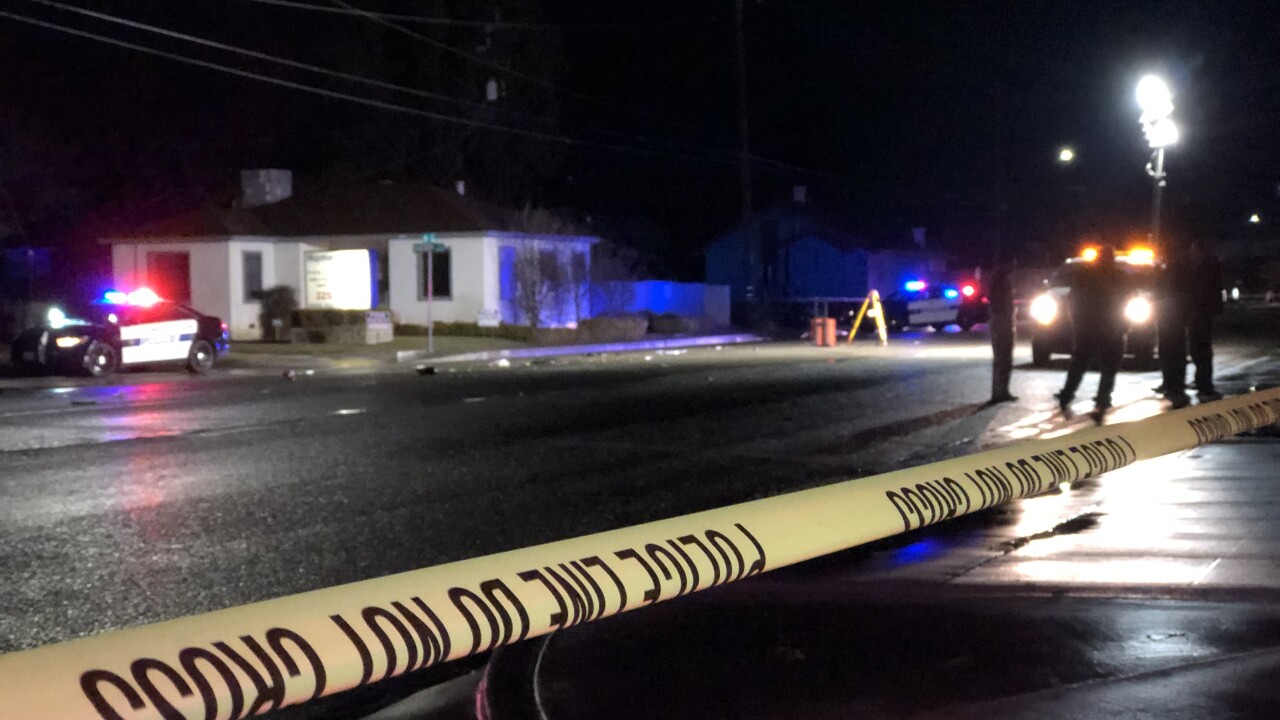 BAKERSFIELD, Calif. — On Friday, February 1, just after 6 p.m., officers with the Bakersfield Police Department were sent to a report of a traffic collision near H and 8th Streets.

A preliminary investigation revealed a white Ford Crown Victoria occupied by a man was driving southbound on H Street toward the intersection of Cherry Street while an a man was crossing H Street. The drover of the Ford reportedly failed to see the pedestrian in the roadway and struck him with his vehicle.

Police said that the pedestrian sustained severe injuries and was transported to a hospital for treatment, where he was later pronounced deceased. His identity will be released by the Coroner at a later time.

The driver of the Ford was initially reported to have fled the scene but that was determined to be inaccurate by investigating officers.

During the initial investigation, officers developed information that a dark colored Honda with tinted windows may have been involved.

The cause of the collision is under investigation and according to officers, alcohol and drug use do not appear to be a factor.Speed may be an issue in the collision.